GENEVA (AFP) - September 21, 2016 - A new campaign group on Wednesday called for a UN probe into the 1988 massacres in Iran after the release of a decades-old audio tape shed fresh light on the alleged atrocities.
From August 1988 to February 1989, Iranian authorities executed nearly 5,000 political prisoners, according to Amnesty International. Iranian opposition groups have given a figure closer to 30,000. 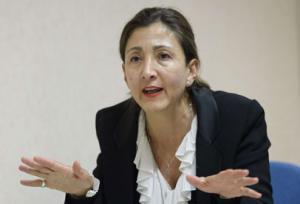 The executions received limited attention at the time, in part because of a media blackout imposed Iranian Ayatollah Khomeini, who had taken charge of the country in the 1979 Islamic Revolution.
But a 1988 recording released last month by relatives of a late dissident cleric -- which purportedly includes discussion of the killings among top Iranian officials -- has sparked renewed calls for justice.
The new group called "Justice for the Victims of the 1988 Massacre in Iran" launched Wednesday at a press conference at the United Nations in Geneva.

Its members include Ingrid Betancourt, a former Colombian presidential candidate held hostage for years by FARC rebels, and Tahar Boumedra, who served as the UN's top human rights representative in Iraq. 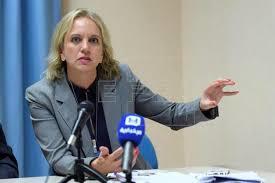 The release of the tape "has re-opened a wound", Betancourt said, with the group urging the UN rights office to initiate an investigation into the executions.
The tape is of Iran's late Ayatollah Hossein Ali Montazeri, Khomeini's former heir apparent, meeting with top judges and prosecutors.
Montazeri, who had reportedly been critical of the executions, is heard describing the crackdown as "the worst crime committed in the Islamic Republic".
"They'll write your names as criminals in history," Montazeri told his audience.
His family posted the recording on his official website in August. 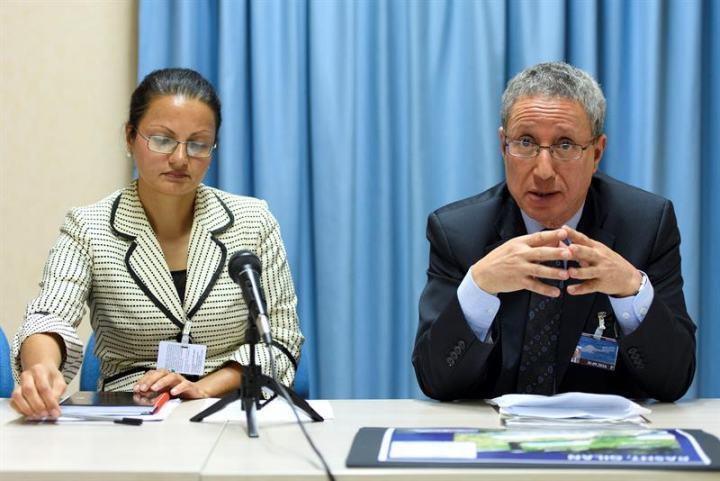 Montazeri was subsequently sidelined by Khomeini and placed under tight surveillance by the Iranian regime until his death in 2009.
The campaign group said it has documented evidence of at least 12 mass graves across Iran where victims were buried, with relatives of victims increasingly coming forward after the tape's release.
"The impunity enjoyed by the perpetrators must end," said group member Azadeh Zabeti, a British-Iranian lawyer. 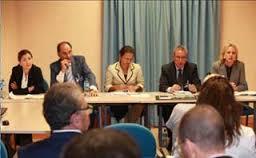 Most of those killed in the crackdown were members of the People's Mojahedin Organisation of Iran.