A former Iranian president’s chief of staff has come out and revealed what was one the most controversial reports in to the horrific killings of 3 Iranian Christian priest nearly two decades ago. 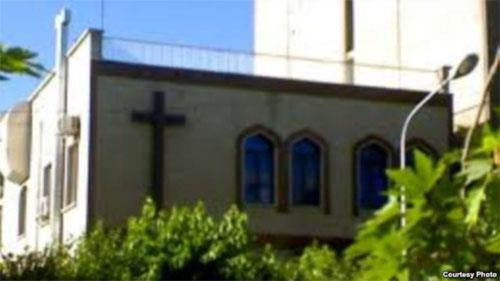 Mehdi Khazali who was the chief of staff of the former President Rafsanjani, currently the head of the powerful Expediency Council, and the son of one of the powerful mullah in Iran, in an interview on Friday with Dor Television revealed who was actually behind the killings of these three Christian priests.
By specifically pointing to the Iranian intelligence ministry (MOIS), he said: “You see, there were 3 young women, part of an assassination group that were set as bates by the MOIS to find out if 2 Iranian Christian priests were active in religious missionary. 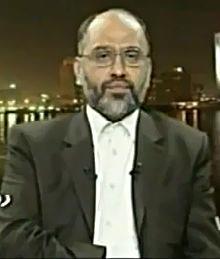 The MOIS wanted to know if these priests are involved in religious teachings and religious propagating activities or not.
“These 3 young women thought that the story will end with just telling the priests that they want to convert from Islam to Christianity, asking those priest to baptize them. But they soon faced a brutal slaughter and mutilation of those priests in front of these girls by agents of the MOIS. 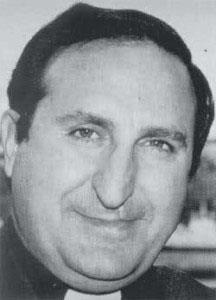 The pieces of the bodies were then put in refrigerator.

After this vicious and barbaric killings, the MOIS agents asks those girls to make a taped confession camera and say that the People’s Mojahedin Organization of Iran (PMOI/MEK) had assigned them to kill these priests. 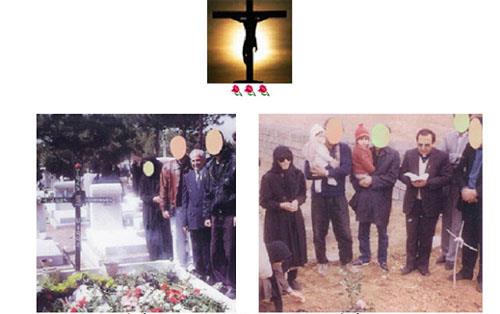 “The girls were forced to submit to the interview in order to secure their release. They were promised that if they accepted to appear in front of the camera and say the MEK had made them kill these priest, they would be freed. But the intelligence ministry assessed that if these girls are set free they would eventually tell the truth and would say that all of that was part of a diabolical scheme by the mullahs’ regime to demonize the MEK. So they decided to execute all three women.”
The Secretariat of the National Council of Resistance of Iran (NCRI) on October 4, 2006 said in a statement 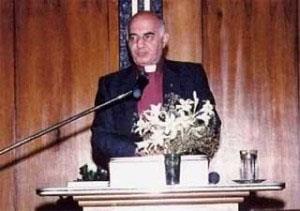 that in 1994, Rev. Dibaj, Bishop Haik Hovsepian Mehr and Bishop Tateos Michaelian were brutally murdered by MOIS agents. Sometime before the criminal murders, the mullahs' regime was forced under international pressure to release Rev. Dibaj after he spent nine years in prison.
The regime immediately blamed the killings of the Christian leaders on People's Mojahedin Organization of Iran. Four years later, however, in the course of factional feuding in 1998, the regime's officials admitted that the priests' murders were carried out by the MOIS. 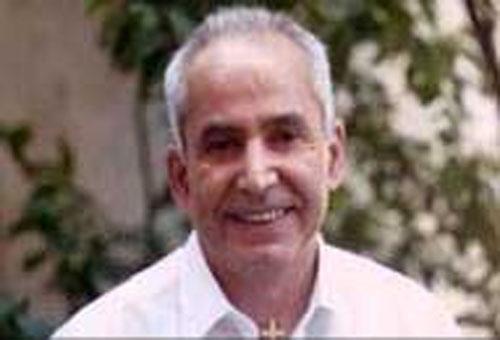 Rev. Mehdi Dibaj was sentenced to death for “apostasy” in an inspired mullah's court. Under intense international pressure, the mullahs’ regime was forced to release him after serving nine years in jail.
Mr. Mehdi Dibaj was kidnapped in August 1994, when returning from his daughter’s birthday party in Zibadasht, Karaj west of the capital. He was taking to remote woods of northern Tehran and was knifed to death.