198 tons of contaminating compounds and particles have entered Tehran’s air in one day alone.
State-run media wrote on September 23rd in which traffic into the Iranian capital increased by 20%, a total of 134 tons of carbon monoxide, 8 tons of nitrogen oxide, 16 tons of lightweight compounds, 400 kilograms of sulfur dioxide and 64 kilograms of other free-floating particles entered the air of Tehran.
World Health Organization statistics show Iran under the mullahs’ rule is ranked 3rd in the world in air pollution. 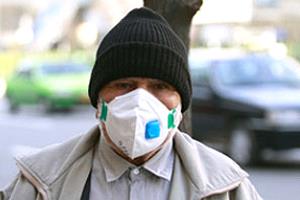 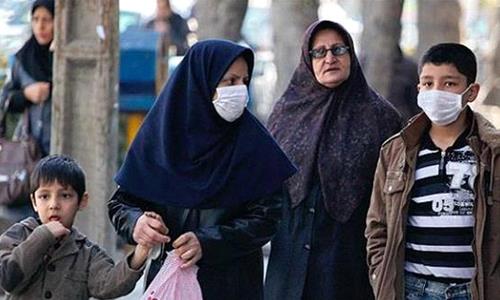 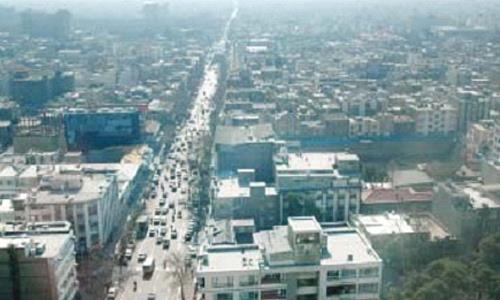 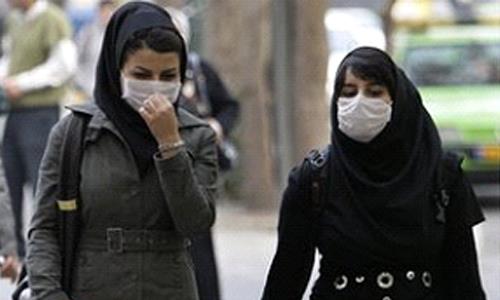 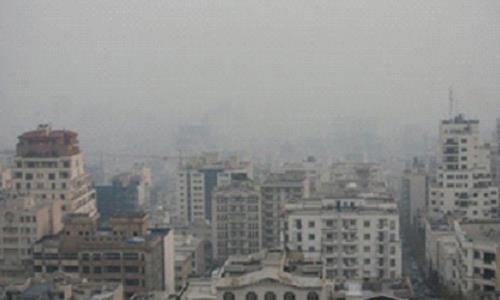 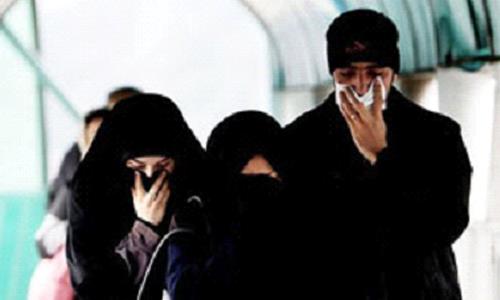 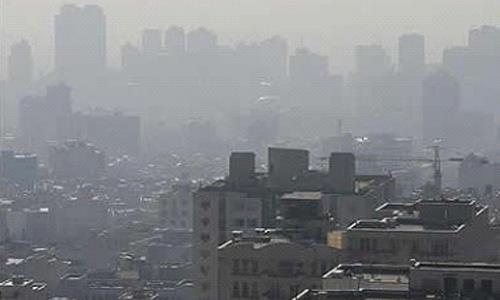 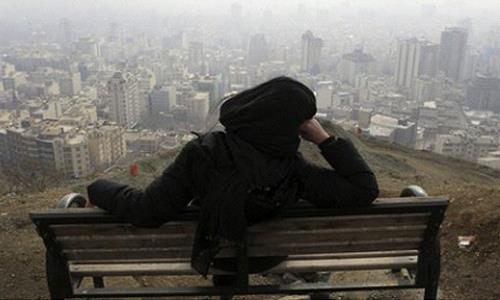 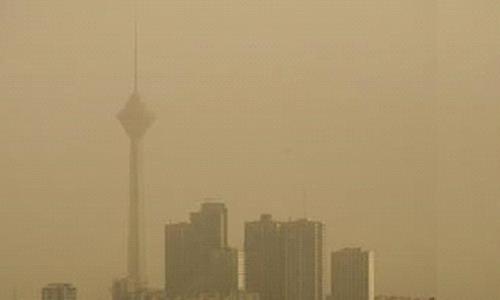 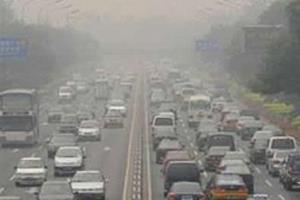 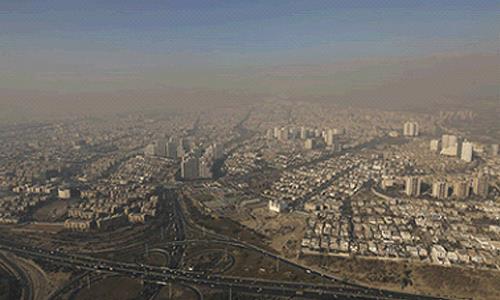 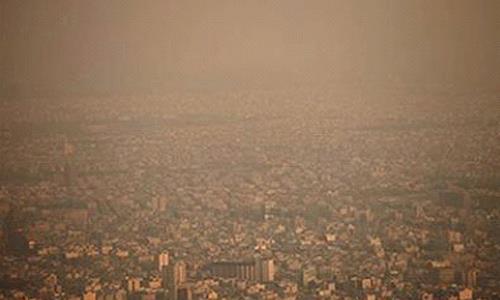