Seymour pens a conservative political column for The Republican Journal twice monthly. For the Jan. 11 issue, he chose to write about Iran and those protesting the government.

“And it kind of spoke to me because it is about freedom,” he said, adding he wanted to show support for the protesters.

Then, Jan. 12, when the column was published  online, he received an email from Ali Safavi, who wished to use excerpts of Seymour's column as a commentary piece featured on the Iranian opposition channel, Simay-e Azadi. The column was translated and aired on its main news broadcast the following  day.

“I was just amazed, taken aback,” Seymour said. “How can a little nobody like me write something that gets picked up internationally? … The thing that touches me most, inadvertently, is that I've given people courage.”

The broadcast focuses on the role of women as leaders of the protests and quoted Seymour's column liberally. Seymour wrote, “While both men and women are taking part in the protests, it is the women who are leading the charge. … These people are heroes, all. And they may well be the catalyst that brings the biggest changes to Iran since the 1979 revolution.” — Translated to “While women and men participate in the rally, they are the women who have the leadership. … These are all heroes and may open the way to bring the greatest changes to Iran since the anti-revolutionary revolution.”

An activist during the anti-Shah student movement in the 1970s in the U.S., he has been involved in Iranian affairs since then and has lectured and written extensively on issues related to Iran, Iraq, terrorism, nuclear proliferation, and the political process in the Middle East. Safavi was involved in the successful legal campaign to remove the main Iranian opposition movement, the Mujahedin-e Khalq (MEK), from the lists of terrorist groups in the United Kingdom, the European Union and the United States.

In an email, Safavi said he found Seymour's column through an alert for references to the MEK.

“It is people like you who give us inspiration to carry the torch forward despite all adversity,” Safavi wrote Seymour.

Following the broadcast, Safavi said millions were exposed to Seymour's words. The channel is available through satellite providers in Iran, other Middle East countries, Europe and North America, according to its website, iranntv.com. 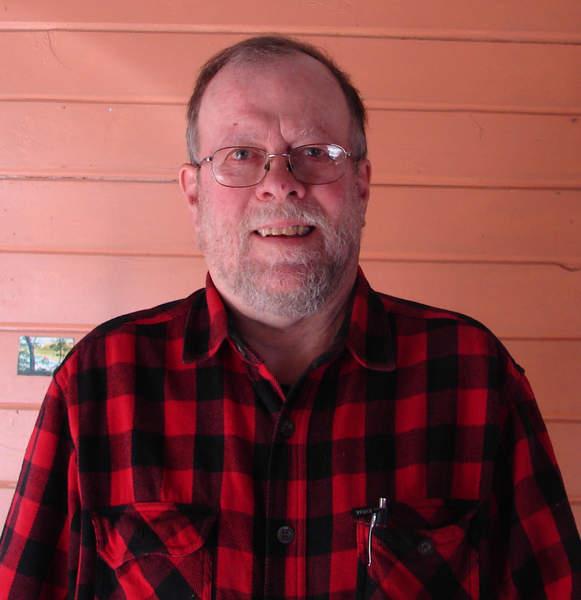 The broadcast concluded with a quote by Seymour:

“The world is so full of turmoil that to many, the Iranian Revolution of 2017-18 may appear as just another flare-up in a volatile region. But the ramifications of a free Iran are beyond comprehension. In short, the world will be a safer place and countless people will finally be released from tyranny. So we must try, we must do everything in our power to see that the protesters achieve their goal. Nothing less is acceptable.”