The International Committee of the Red Cross said Wednesday that it has begun evacuating emergency medical cases from Syria's besieged rebel bastion of Eastern Ghouta after months of waiting during which the UN said at least 16 people had died.

France 24, December 27, 2017 - "Tonight the @SYRedCrescent with @ICRC team started the evacuation of critical medical cases from #EasternGhouta to #Damascus," the ICRC said on its verified Twitter account.

Pictures posted with the tweets appeared to show a convoy of ambulances ready to move the critically ill patients.

It said the remainder would be evacuated in the coming days.

Eastern Ghouta is one of the last remaining rebel strongholds in Syria and has been under a tight government siege since 2013, causing severe food and medical shortages for some 400,000 residents.

While some food is still grown locally, or smuggled in, humanitarian access to the region has been limited despite regular appeals from aid agencies.

The Syrian Red Crescent said in a tweet that its volunteers "just started to transfer cases in need of medical care from east Ghouta to hospitals in Damascus after long negotiations". 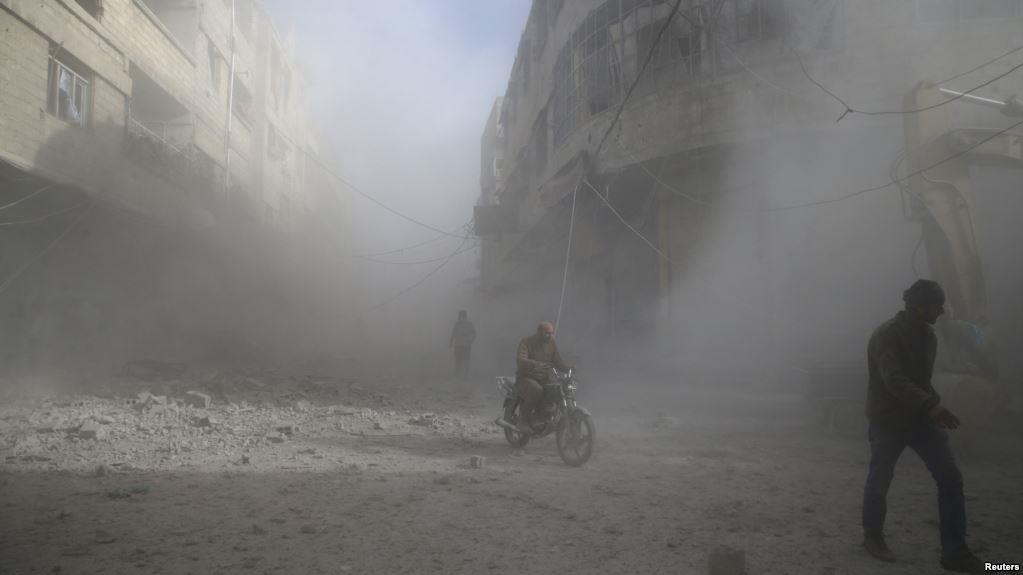 People are seen during shelling in the town of Hamoria, eastern Ghouta in Damascus, Syria, Dec. 3, 2017.

Further details were not immediately available.

Last week, Jan Egeland, the head of the UN's humanitarian task force for Syria, warned that at least 16 people had died while waiting for evacuation from Eastern Ghouta.

He said a list put together several months ago of nearly 500 civilians in desperate need of evacuation was rapidly shrinking.

"That number is going down, not because we are evacuating people, but because they are dying," he told reporters in Geneva.

"We have confirmation of 16 having died on these lists since they were resubmitted in November, and it is probably higher," he said, highlighting the case of a baby who died on December 14, as the latest round of Syria peace talks in Geneva ended in failure.

Egeland said evacuations and efforts to bring aid into the region had been blocked by a lack of authorisations from the Syrian authorities. 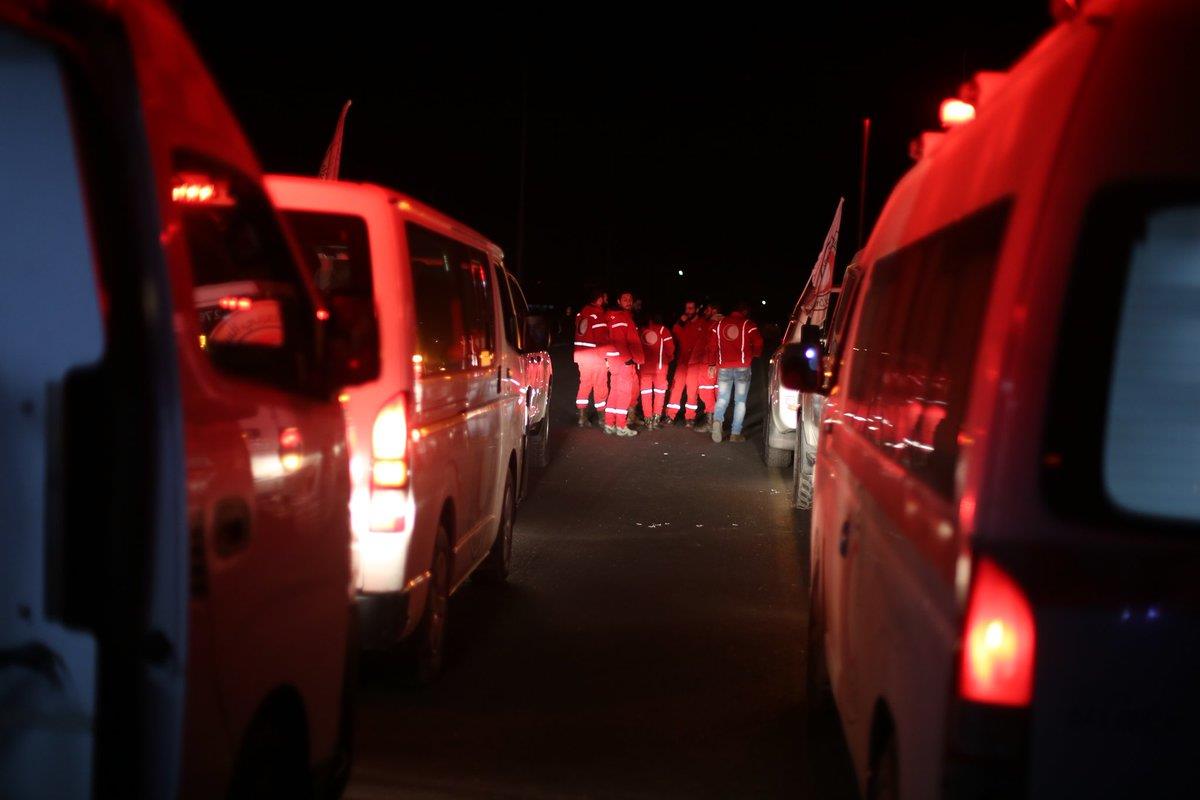 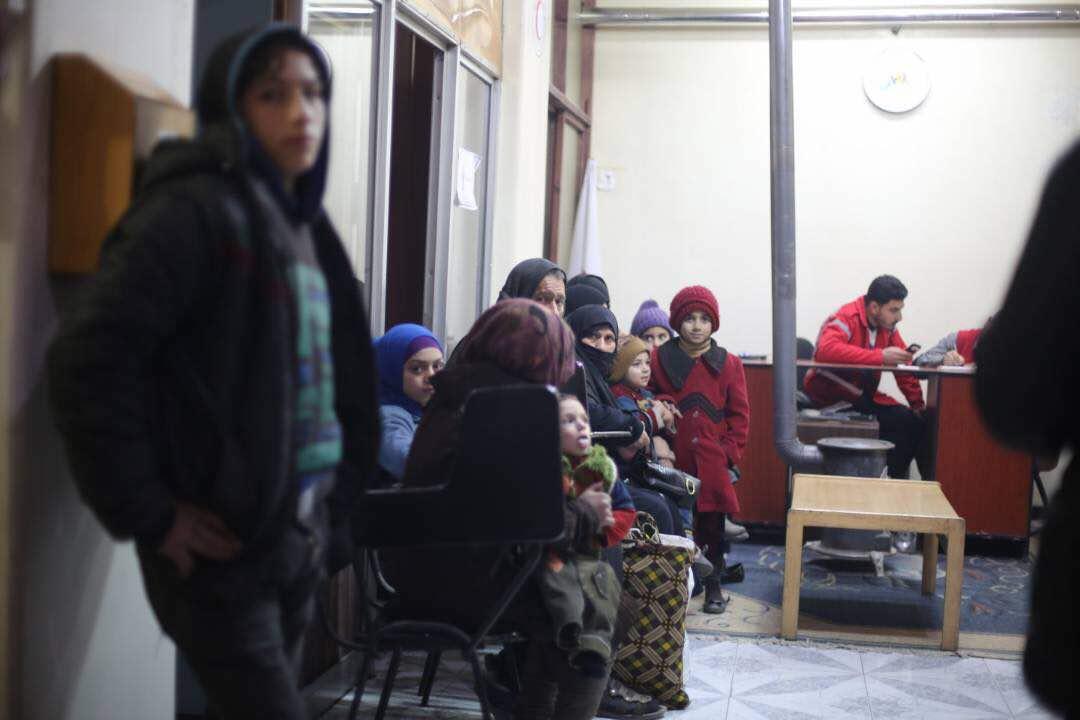 The Eastern Ghouta region, near the capital Damascus, is one of the last strongholds of rebels fighting the forces of President Bashar al-Assad.

Eastern Ghouta is one of four "de-escalation" zones agreed in May in a bid to reduce fighting in some parts of the war-ravaged country, but the regime has ramped up bombing since mid-November.

More than 340,000 people have been killed and millions have been driven from their homes since Syria's conflict erupted with anti-government protests in 2011.