AFP, DEC. 19, 2017-- Sixty-five journalists and media workers were killed worldwide in 2017, according to annual figures published by Reporters Without Borders (RSF) on Tuesday.

Among them were 50 professional reporters, the lowest toll in 14 years. However, the downward trend is due at least in part to journalists giving up working in the world's deadliest spots.

War-torn Syria remains the most dangerous country in the world for journalists, RSF said, with 12 reporters killed, followed by Mexico where 11 were assassinated.

They included Javier Valdez, one of the most prominent chroniclers of Mexico's deadly drug war, whose murder in May sparked a public outcry.

The 50-year-old AFP contributor was shot dead in broad daylight in the street in the violent northwestern state of Sinaloa. 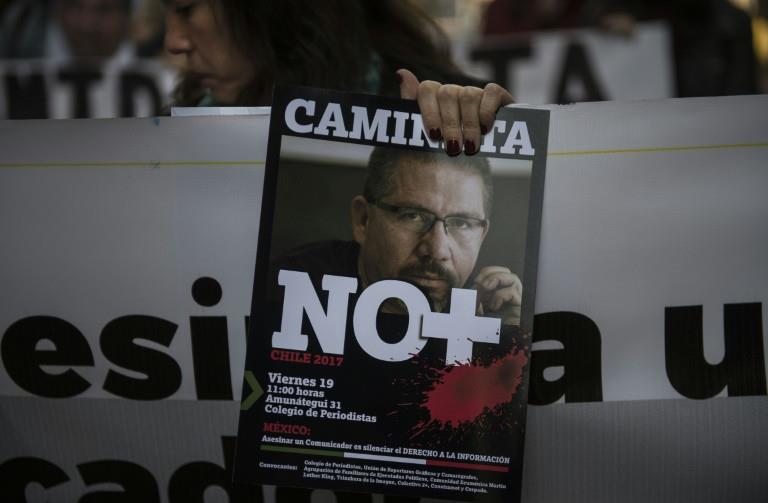 RSF said Mexico was the deadliest country not at war, saying those who "cover political corruption or organised crime are often systemically targeted, threatened and gunned down."

The Philippines has become Asia's most dangerous country for reporters, with at least five journalists being shot in the last year, four of whom died of their injuries.
The rise comes after what RSF called an "alarming comment" by President Rodrigo Duterte who said in May that "just because you're a journalist you are not exempted from assassination if you're a son of a bitch."

No journalists were killed in the country the previous year.

The overall number of professional reporters slain worldwide, however, fell to its lowest number in 14 years, RSF said. 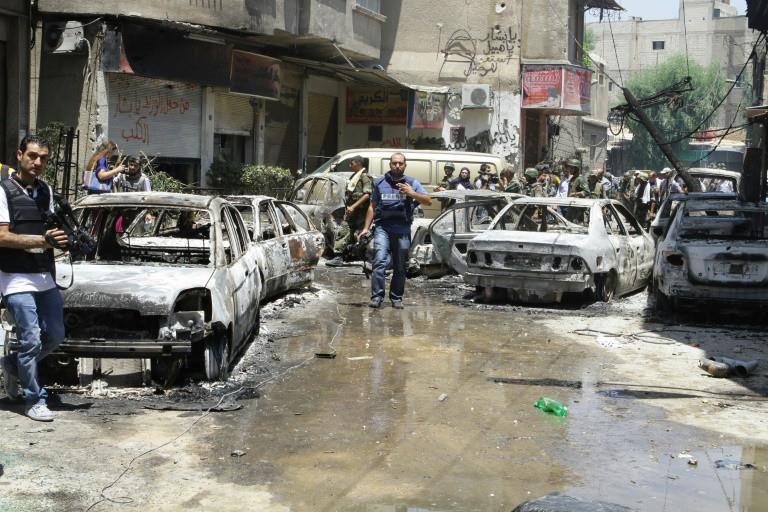 War-torn Syria remains the most dangerous country in the world for journalists, RSF said, with 12 reporters killed

Of the 65 killed, the report said 39 were murdered, while the rest died in the line of duty -- collateral victims of deadly circumstances likes air strikes or suicide bombings.

The group said that the drop in the death rate may be because journalists were now being better trained and protected for war zones.

"The downward trend is also due to journalists abandoning countries that have become too dangerous," it added.

"Countries such as Syria, Iraq, Yemen, and Libya have been haemorrhaging journalists." But the trend is not confined to countries at war, RSF added.

"Many journalists have either fled abroad or abandoned journalism in Mexico, where the criminal cartels and local politicians have imposed a reign of terror," it said.

With 52 languishing in jail, China, however, continues to lead the table when bloggers are taken into account.

RSF accused Beijing of toughening its "arsenal of measures for persecuting journalists and bloggers.

"The government no longer sentences its opponents to death but instead deliberately lets their health deteriorate in prison until they die," it added, referring to the deaths of Nobel laureate Liu Xiaobo and dissident blogger Yang Tongyan, who both died of cancer this year after being diagnosed in prison.