IRAN has issued a chilling threat to Europe – warning it will increase its missile range so rockets can be launched at the continent. 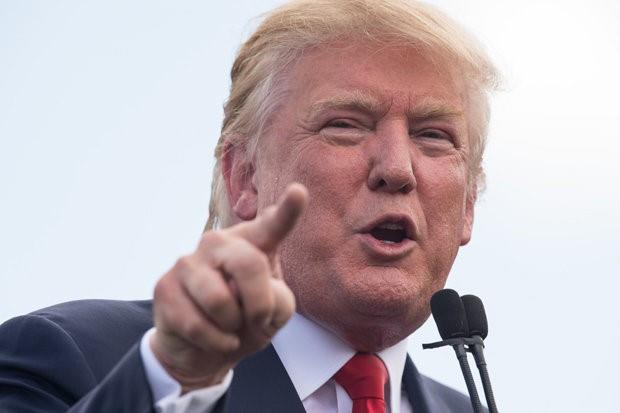 His comments come after France called for an "uncompromising" dialogue with the Islamic Republic about its ballistic missile programme.
But Iran has repeatedly said its missile programme is defensive and it will not negotiate on it.
The United States has accused Tehran of supplying Yemen's Houthi rebels with a missile that was fired into Saudi Arabia in July.
It has called on the United Nations to hold the country accountable for violating two UN Security Council resolutions.
Iran has denied supplying Houthis with missiles and weapons.
“If Europe wants to turn into a threat, we will increase the range of our missiles”
Hossein Salami, Iranian Revolutionary Guard
Major General Mohammad Ali Jafari, of the Revolutionary Guards, said last month that Iran's 2,000-km missile range could already cover "most of American interest and forces" within the region.
Jafari said the ballistic missile range was based on the limits set by the country's Supreme Leader Ayatollah Ali Khamenei, who is the head of armed forces.
The country has one of the Middle East's largest missile programmes, including precision-guided missiles that could strike Israel.
The two countries are enemies with no diplomatic relations.
The US – a key Israel ally – has said Iran's missile programme is a breach of international law because the missiles could carry nuclear warheads in the future.
Most recently, the National Council of Resistance of Iran (NCRI), which relies on the People’s Mojahedin Organisation of Iran (PMOI/MEK) inside Iran, compiled a bombshell report showing Iran is developing weapons of mass destruction (WMDs).
The PMOI has been monitoring Iran’s nuclear program since 1991.
It has accused the regime of continuing to bolster its capabilities, including working on “various stages of enrichment, weaponisation, warheads, and delivery systems”.
The resistance has also said the Iranian military is hiding the country’s program in a bid to trick weapons inspectors.