IRAN, Hundreds of people were killed by the earthquake that struck Iran and Iraq earlier this week. It was felt as far away as Turkey and Pakistan and eclipsed the deadly earthquake that hit Mexico in September.

One small village called Quik Hasan was particularly affected by the earthquake with over 50 deaths alone. The small farming village is home to just 170 households and the surviving inhabitants have had to survive outside in the cold since the earthquake struck.

Those that died have been buried in makeshift graves by their relatives.

The Iranian government has failed to deliver help to the people. It is the people of Iran helping their fellow citizens. The Iranian Red Crescent aid workers were only able to deliver 30 tents to the inhabitants of the village. 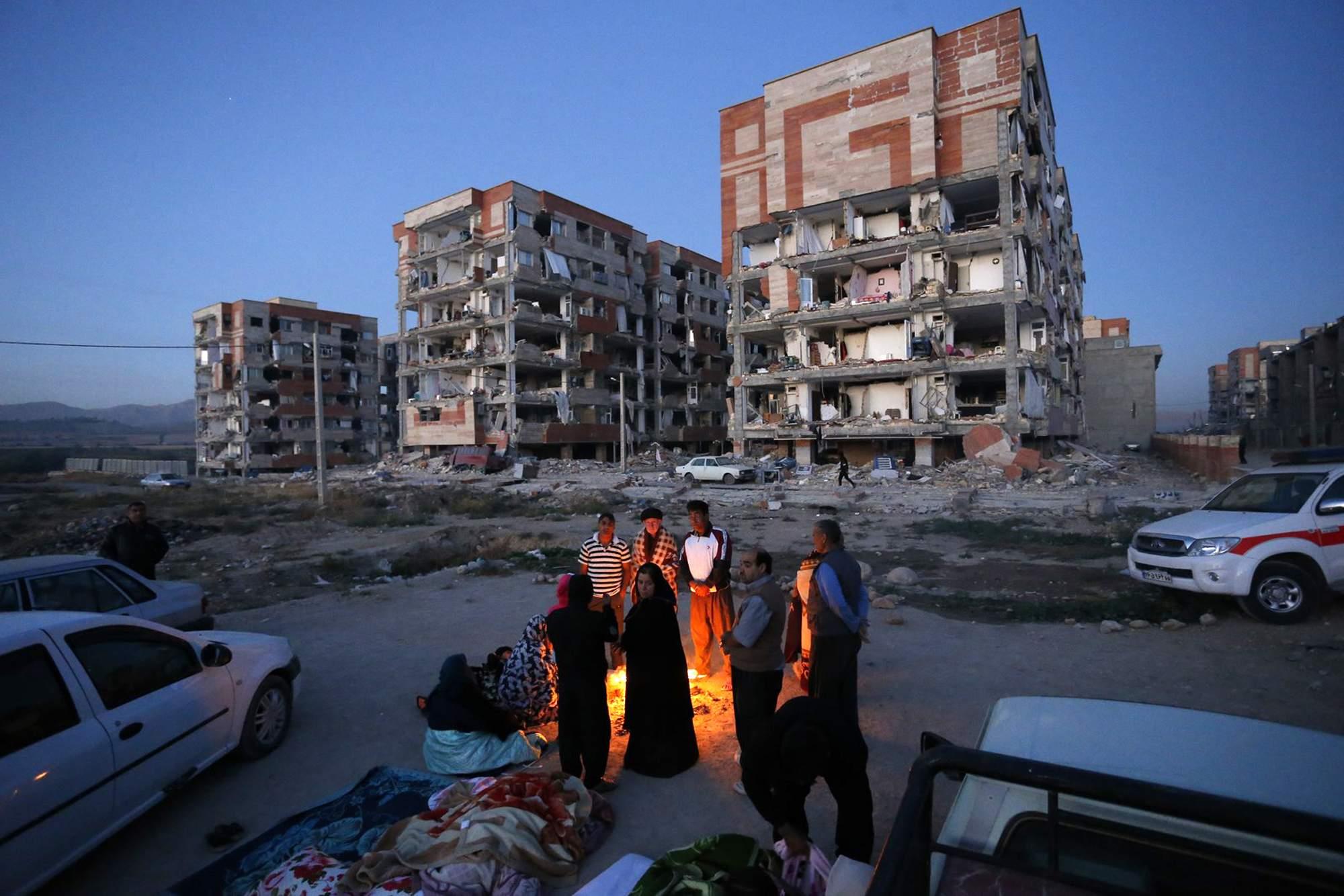 Iranian social media and news agencies showed images and videos of people fleeing their homes into the night. More than 100 aftershocks followed.

One inhabitant of the town, standing in the middle of her house which is now in ruins, said that the state has abandoned its people. The 60-year-old woman Ayasheh Karami said: “People are helping people.”

The people of the town have tried to salvage what they can from their homes and have dragged their possessions out onto the road.

The earthquake measured 7.3 and struck near the Iran-Iraq border late on Sunday night, marking this as the worst one in over ten years to hit the country. Hundreds of people in Iraq were injured and 10 people died. The latest reports indicate that there are 530 dead and almost 7,500 injured in Iran. This number is expected to rise in the coming days and weeks.
The worst damage occurred in the Kermanshah region. Reports indicate that around 12,000 residential buildings had collapsed and around 500 villages were affected resulting in dozens of thousands of people without shelter. 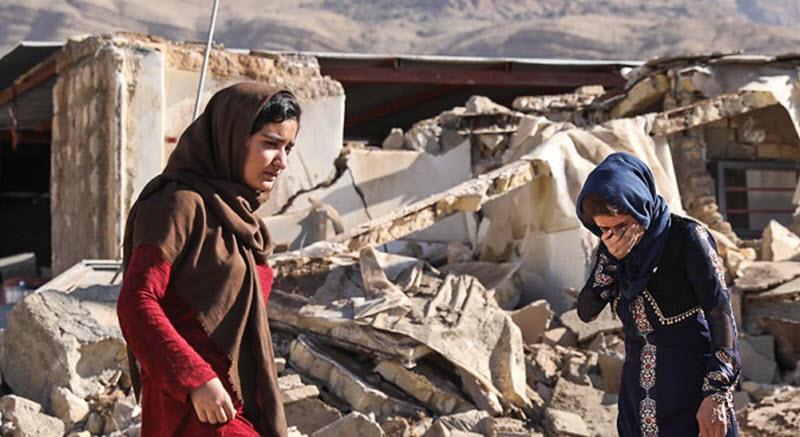 Iran regime’s President Hassan Rouhani visited Sarpol-e Zahab - a city near the Iraqi border that was badly hit. He made big promises claiming that he would oversee the reconstruction work and would provide loans for the rebuilding. He highlighted that the earthquake has caused a lot of pain for everyone in the country and said that the recovery efforts will be accelerated by the government “so that it can be done in the shortest time possible”. While making these claims, people chanted slogans and protested him, fearful Rouhani and his security guards left the scene panicky. 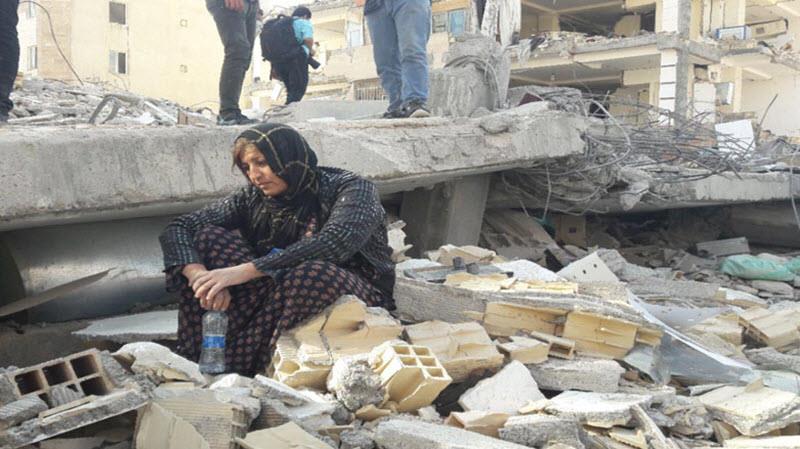 The worst damage occurred in the Kermanshah region

The Iranian regime has also refused international assistance meaning that the relief effort will be carried out by the Iranian Red Crescent and other NGOs. The country’s Islamic Revolutionary Guard Corps (IRGC) has also been assisting in some areas.

Foreign Minister Mohammad Javad Zarif tweeted earlier this week: “We are grateful for global expressions of sympathy and offers of assistance. For now, we can manage our own resources. Many thanks for all offers and we will keep you posted.”

It is very clear that the Iranian government is neglecting many of the people that have been affected. People are living in the street and have lost all their belongings and require assistance urgently. Once again, the Iranian people are showing their strength and compassion by helping each other out when the Iranian regime has failed them.