MUNICH (Reuters) OCT. 21, 2017 - German police ruled out a political or religious motive behind a knife attack in the city of Munich on Saturday and said a detained man suspected of injuring eight people had mental health problems. 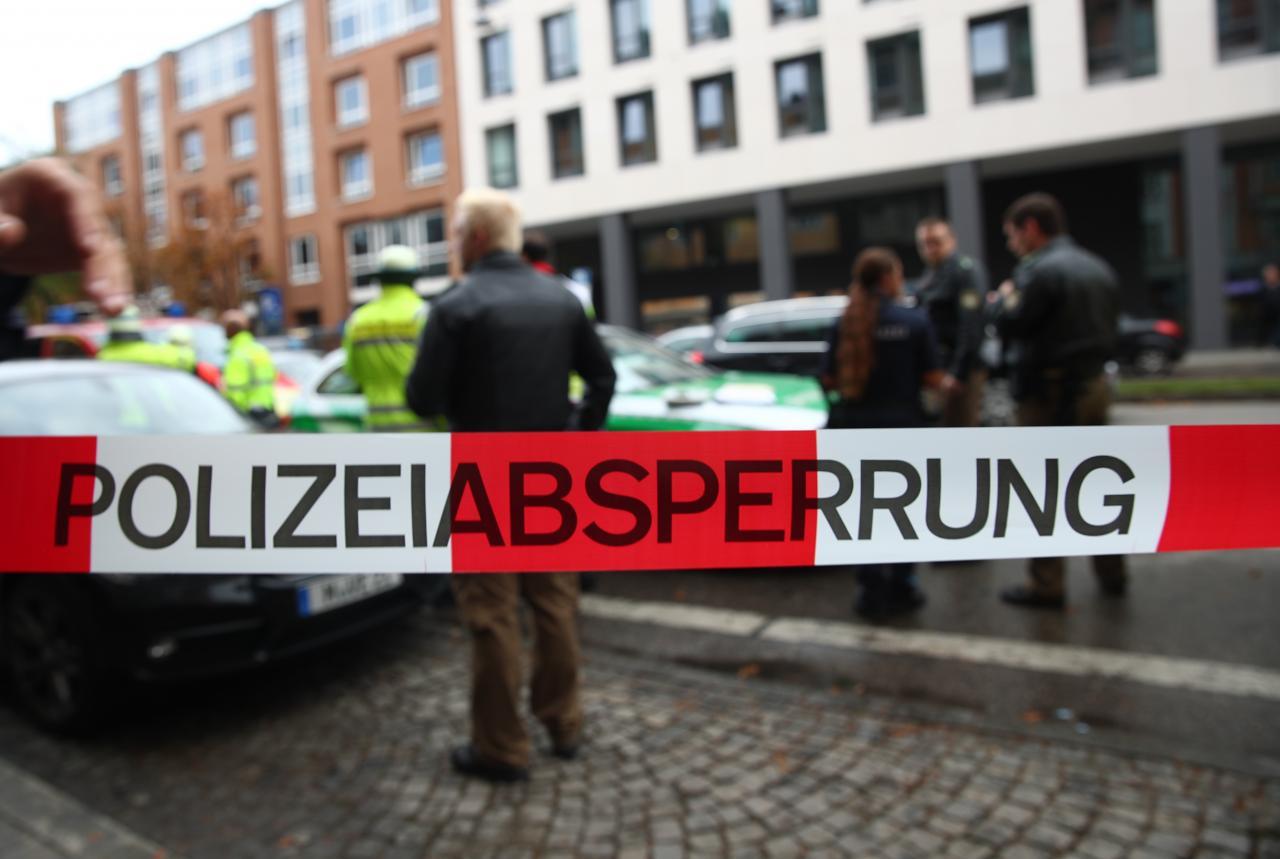 The arrest of the suspect in his 30s brought calm back to the streets of the Bavarian capital after a tense morning. Police had asked residents to stay home until they find the attacker who had fled on a bicycle.

Munich police chief Hubertus Andrae told a news conference that eight people have been lightly injured in the attack and that the suspect was known to police from previous offences, including burglary. 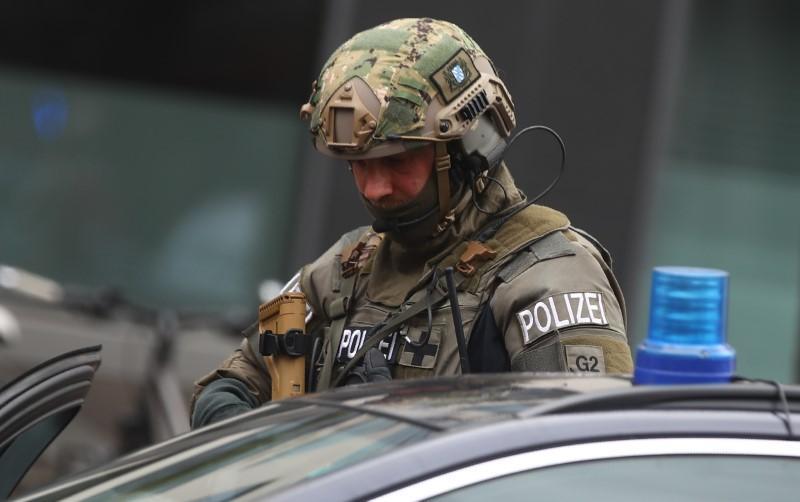 A special German police officer is pictured at the site where earlier a man injured several people in a knife attack in Munich, Germany, October 21, 2017.

“We have no indication of a terrorist, political, or religious motive,” Andrae said. “I assume it is to do with a psychological disorder of the perpetrator.”

His victims include a 12-year-old boy and a woman.