AFP, Oct. 4, 2017 - Sarin nerve agent was used in an 'incident' at a northern Syrian village in late March, five days before the deadly attack on Khan Sheikhun, the world's chemical watchdog said Wednesday.
"Analysis of samples collected (by the OPCW)... relates to an incident that took place again in the northern part of Syria on the 30th of March this year," the head of the Organisation for the Prohibition of Chemical Weapons told AFP in an exclusive interview.
"The results prove the existence of sarin," Ahmet Uzumcu said.
The Khan Sheikun attack on April 4 was previously believed to have been the first use of sarin since the deadly August 2013 attack in and around Damascus which killed hundreds of people.
Two days after Khan Sheikhun incident in which at least 83 people died, the United States fired 59 Tomahawk missiles at a Syrian airbase from which it said the attack was launched.
But Uzumcu said sarin had been used in a village called Al-Lataminah, some 25 kilometres (15 miles) south of Khan Sheikun on March 30. 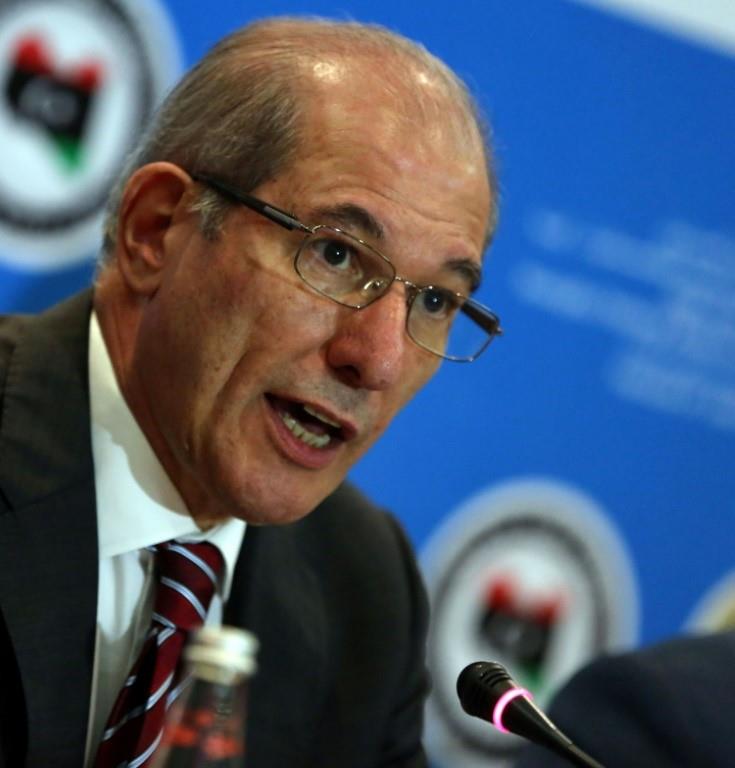 "What we know at the moment is not much. Fifty people were reportedly injured. There were no deaths reported," he said.
He said the OPCW's fact-finding mission had retrieved soil samples, clothing and metal parts "which were sent to our laboratories and we received the results a few days ago."
It is "worrying that there is some sarin use or exposure even before the April 4 incident," he said.

Syria's government has denied involvement and claims it no longer possesses chemical weapons after a 2013 agreement under which it pledged to surrender its chemical arsenal.
The OPCW earlier this year presented a report confirming sarin gas was used in the attack at Khan Sheikhun, but did not assign blame.
But UN war crimes investigators last month said they had evidence that Syrian forces were behind the attacks, the first UN report to officially blame the Assad regime.
Damascus has refuted the claims saying "Syria has not and will not use toxic gases against its people because it does not have them."
The JIM, a joint OPCW-United Nations panel, is now investigating the question of responsibility and its report on the attack is due within the next few weeks.