On the eve of Russia’s biggest maneuvers since 2013, which NATO says will be greater than the 13,000 troops Moscow says are involved, Sweden will simulate an attack from the east on the Baltic island of Gotland, near the Swedish mainland.

“The security situation has taken a turn for the worse,” Micael Byden, the commander of the Swedish Armed Forces, said during a presentation of the three-week-long exercise.

Sweden, like the Baltics, Poland and much of the West, has been deeply troubled by Russia’s 2014 annexation of Ukraine’s Black Sea peninsula Crimea and its support for rebels in eastern Ukraine.

“Russia is the country that affects security in Europe right now with its actions - the annexation of the Crimea and continued battles in eastern Ukraine - so it is clear that we are watching very closely what Russia is doing,” Byden said.

Around 1,500 troops from the United States, France, Norway and other NATO allies are taking part in the exercise dubbed Aurora.

Non-NATO member Sweden has decided to beef up its military after having let spending drop from over 2 percent of economic output in the early 1990s to around 1 percent, and is re-introducing conscription. 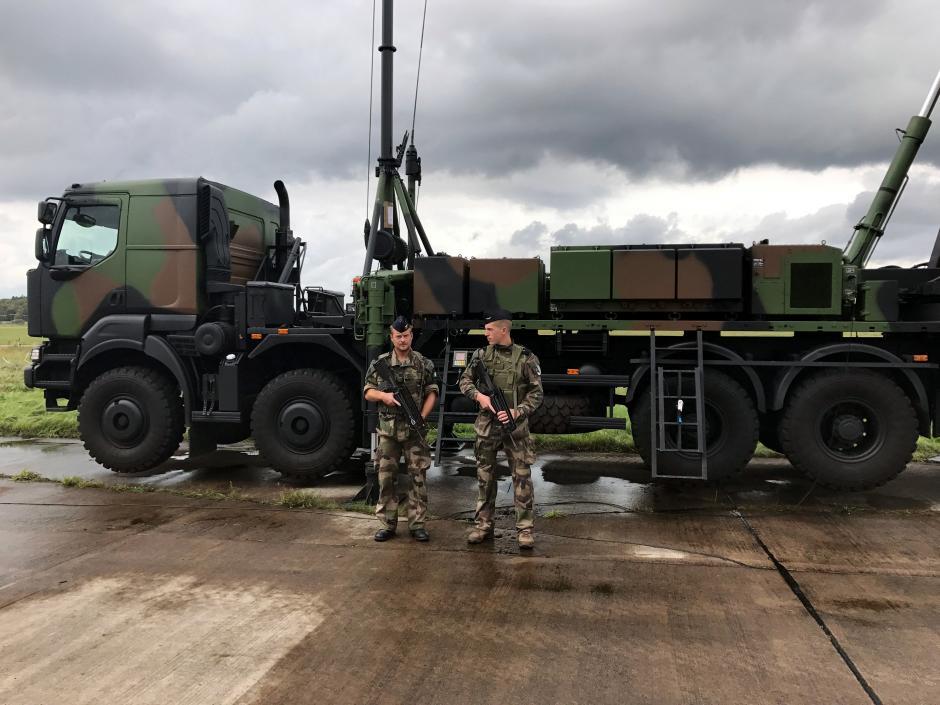 NATO generals say the Aurora exercise is not a response to Russian exercises that start on Thursday.

But Byden, speaking as U.S. and French forces displayed mobile surface-to-air missile systems to be deployed during the exercise, stressed the importance of NATO for Sweden.

“We are a sovereign country that takes care of and is responsible for our safety. We do this together with others, ready to both support and receive help,” he said.

The United States shipped vehicles by sea from Germany, while France brought others by train. They are to be moved via a classified route to Sweden’s east coast for the exercise where U.S. attack helicopters will play the enemy during Aurora.

The government is determined to stick to the country’s formal neutrality. Sweden has not fought a war since it clashed with Norway in 1814.

But like its non-NATO neighbor Finland, Sweden has been drawing closer to NATO, allowing closer cooperation with alliance troops, with a view to working together in the event of an armed conflict.