BEIRUT, Reuters, SEP. 7, 2017 - A prominent Syrian opposition leader said on Thursday U.N. mediation to end the country’s six-year conflict has failed and the revolution would continue. 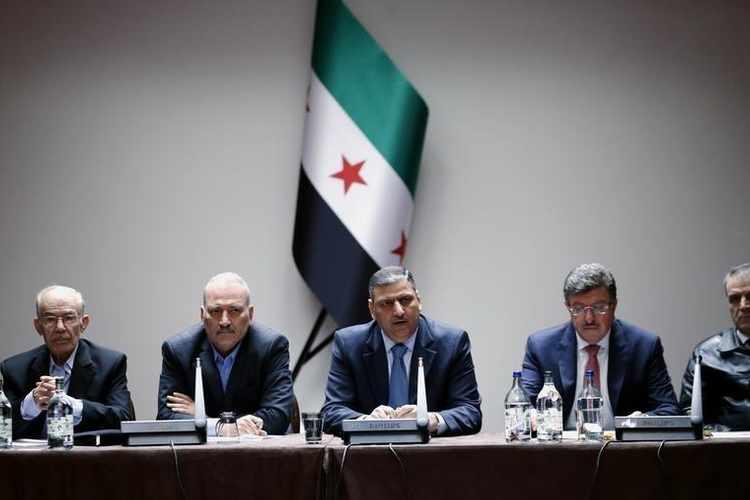 Hijab, a former Syrian prime minister under Assad, called for a new U.N. "approach on the Syrian issue”, without elaborating.

“De Mistura’s statements reflect the defeat of U.N. mediation,” Hijab wrote on Twitter. “The Syrian revolution continues,” he said. De Mistura had repeatedly made “un-studied” remarks on the conflict, he said.

Hijab, a former Syrian prime minister under Assad, called for a new a U.N. “approach on the Syrian issue”, without elaborating.

Assad has won a series of military victories but rebel groups still hold large parts of the northwest of the country and substantial enclaves in the southwest, in Homs province and near Damascus.

De Mistura said on Wednesday the opposition must be “unified and realistic” in accepting it had not won the war. He did not say Assad was victorious.

“Victory can only be if there is a sustainable political long-term solution,” de Mistura said, suggesting the conflict was almost over because many countries were involved principally to defeat Islamic State and a national ceasefire should follow.

The remarks come ahead of a round of Syria talks between Damascus allies Russia and Iran and opposition backer Turkey in Astana next week.

Several rounds of negotiations in Astana and a separate U.N.-sponsored track in Geneva between the government and the HNC have produced no visible progress on ending the war that broke out after a popular uprising in 2011.

Russia and Iran have stood by Assad. Some Western countries have softened their initial stance that he should leave power immediately, saying he could be part of a transitional period.