Reuters Health, SEPTEMBER 4, 2017 - Men who get a controversial blood test that looks for signs of prostate cancer appear to have a reduced risk of death from the malignancy, according to a new analysis by an international group of researchers.

The analysis re-examined data from two earlier studies that had led experts to recommend against routine use of the test, which measures levels of prostate-specific antigen (PSA).

“The trials taken together indicate there is an important benefit,” said Ruth Etzioni, who is the senior author of the analysis from the Fred Hutchinson Cancer Research Center in Seattle, Washington.

The unclear results - and the risk that the blood tests could lead to unnecessary biopsies and treatments - led the government-backed U.S. Preventive Services Task Force (USPSTF) to recommend against PSA screening.

The new analysis attempts to clear up the confusion by reexamining the data in computer models, to account for the men who got PSA tests when they weren’t supposed to. Etzioni’s team compared men in the two trials based on the intensity of screening they received.

In one of the trials, PSA testing was tied to a 25 percent to 31 percent reduced risk of death from prostate cancer, the researchers report in the Annals of Internal Medicine.

In the other trial, PSA testing was tied to a 27 percent to 32 percent reduced risk of death from prostate cancer, they found.

Etzioni said the new results don’t mean all men should be screened for prostate cancer.

In the U.S., about one in seven men will be diagnosed with prostate cancer, according to the American Cancer Society, but most men with the slow-growing cancer won’t die from it.

As a result, it’s often reasonable to monitor prostate cancers instead of treating them, since the side effects of treatment - which can include incontinence and impotence - may be more harmful than helpful.

In a proposed update to its recommendation, the USPSTF suggests that men ages 55 to 69 should be able to decide if they want PSA testing based on a discussion with their doctors about the possible benefits and risks, such as biopsies and unneeded treatment.

“This finding confirms or reinforces what everybody has been moving to over the last 5 to 8 years,” said Dr. Otis Brawley, chief medical officer of the American Cancer Society. “There is some benefit to prostate cancer screening and there are some harms associated with it.” 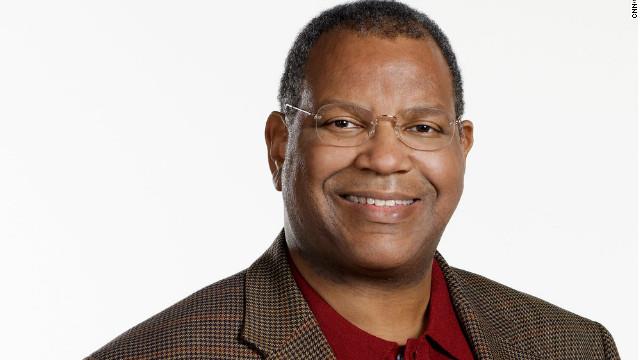 Brawley, who wasn’t involved in the new analysis, told Reuters Health that the benefits of screening are becoming more apparent as doctors move away from aggressively treating all prostate cancers and instead decide to monitor the many that will likely never advance and cause death. 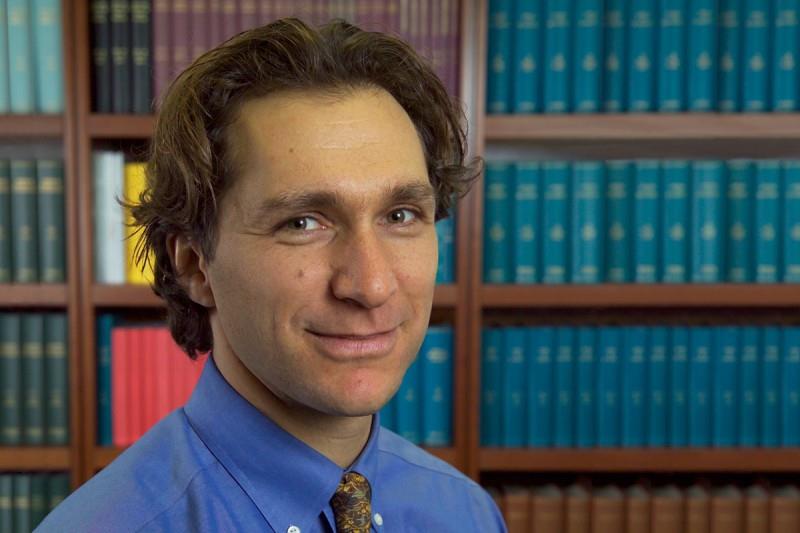 For example, he advises shared decision-making between doctors and patients, carefully selecting which men to biopsy and not screening elderly men, who are unlikely to benefit.

“The controversy about PSA-based screening should no longer be whether it can do good but whether we can change our behavior so that it does more good than harm,” wrote Vickers.