Buildings at a site near the northern Syrian city of Banias 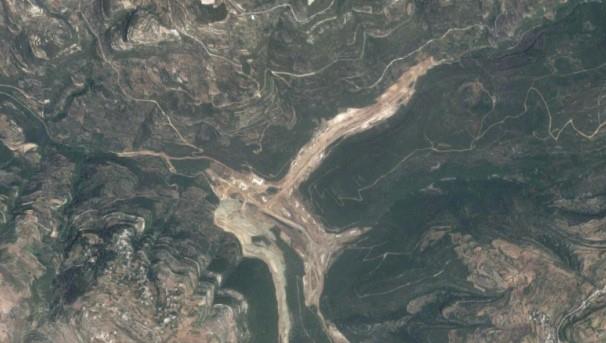 A site near the northern Syrian city of Banias where Iran is reportedly constructing a missile factory. (Screen capture: Google Maps) 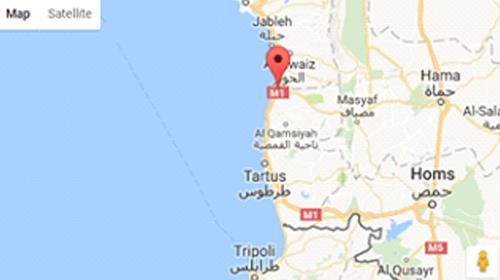 After analyzing the images of the site in northwest Syria near the Mediterranean coastal town of Banyas, experts said some of the construction indicated explosives would be stored there. Construction of the site reportedly began a year ago and is likely to continue through the end of 2017.

Analysts compared images of buildings said to be a rocket factory near Tehran to structures at the Assad site, and said there was a strong resemblance between them, indicating the involvement of Iranian engineers. 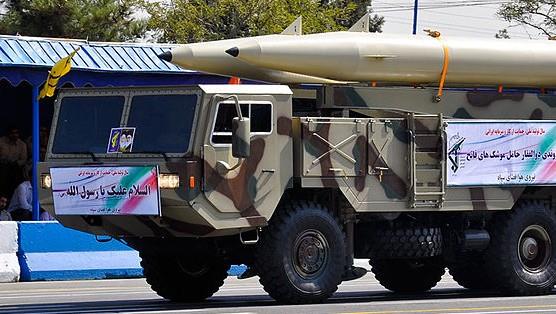 A Fateh-110 ballistic missile, precursor of the Zolfaghar, taken at an Iranian armed forces

The facility has one entrance, an administrative section, a production area and a storage wing, while some of the buildings appear to be for manufacturing ammunition. Large dirt mounds to protect the facility are also visible in the images. 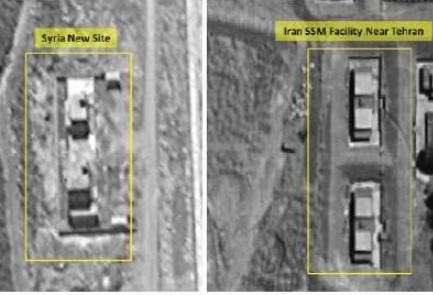 The facilities in Syria (left) and in Iran | Photo credit: ImageSat International (ISI)