Supporters of President Uluru Kenyatta wait for the presidential elections final results to be announced in Kikuyu town, Kenya

NAIROBI Reuters, August 16, 2017- - European Union observers in Kenya have called on the election commission to publish all remaining forms showing vote tallies on its website to ensure the transparency and accuracy of the process.

"The timing of such information being made public is critical given that petitions relating to the presidential race must be filed within seven days of the results announcement," the mission said in a statement on Wednesday. 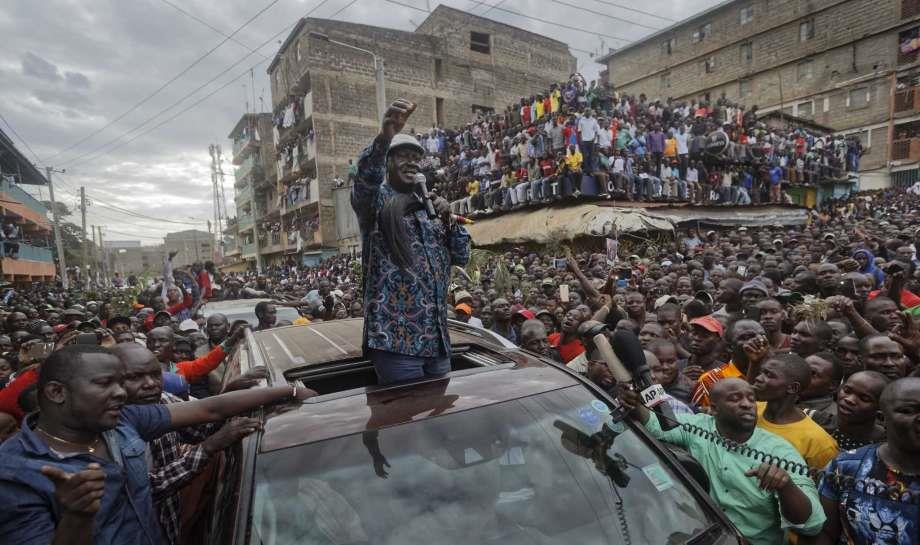 Andrew Limo, an election commission spokesman, said about 2,900 of the 41,000 forms showing results at individual polling stations were not yet online. President Uhuru Kenyatta was re-elected in the Aug. 8 vote but opposition leader Raila Odinga has rejected results, saying they were rigged.