IRAN,24 July 2017-- Two Christian political prisoners have gone on hunger strike, as the Iranian regime has increased judicial and security pressures on the imprisoned converts.

According to the news, the physical condition of Amin Afshar Naderi has deteriorated since July 6 when he started the hunger strike. He has lost 10kg and his blood pressure has dropped to 100/60 mm Hg. He has been allegedly charged with acting against the national security and insulting the sanctities by establishing a church. He was sentenced to 15 years of imprisonment and banned from traveling abroad for 2 years. 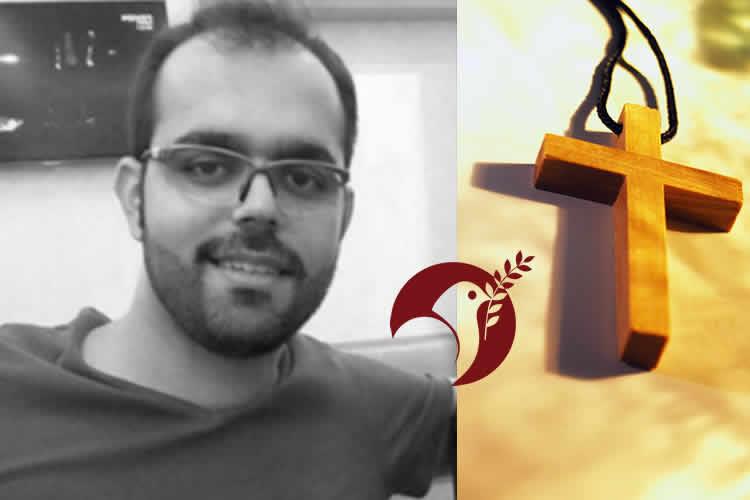 Although Amin Afshar Naderi is terribly sick, he continues the hunger strike. Additionally, the prison officials do not pay attention to his demands.

Three days after the hunger strike, he wrote to the authorities of the Judiciary, "I have learned from the Bible to love the enemies and to give blessings to those who detest me, but what have you really learned?"

The other Christian prisoner, Ebrahim Firouzi has also gone on hunger strike for 10 days in Gohardasht Prison starting July 17. 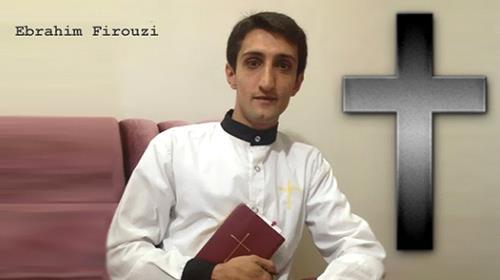 A christian political prisoner called Ebrahim Fiouzi, in Gohardasht prison located in the city of Karaj, west of Tehran, went on hunger strike

Ebrahim Firouzi, in a letter, announced his hunger strike to protest against the ill-treatment of authorities with the new Christian converts, the prohibition to own religious books, and the heavy unfair sentences against the converts.

This political prisoner referred to the heavy sentences issued against the Christian converts, stating that he goes on hunger strike to support their demands. In addition, he has sent a letter on July 16 to the Attorney-General, emphasizing the fact that the regime cannot determine the religion of people and this issue is solely at the hand of church authority.