IRAN, 12 July 2017--  Today, it is no secret that the verity of social injustice and vast public crises stems from the rule of the mullahs and their anti-human policies imposed on the people for nearly four decades. 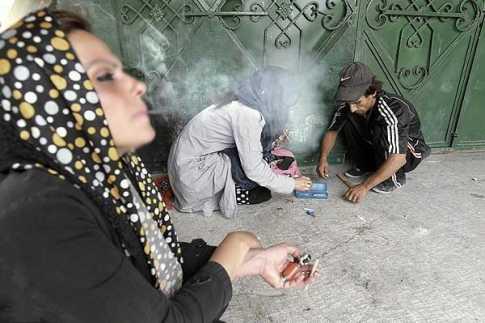 According to official statistics released by the Iranian Government, 345,000 people in the country are considered to be methamphetamine addicts

The phenomenon of addiction is just one of the most horrible pages of this inhumane rule, especially among the poor, the city slum dwellers where there is a direct link between the poverty and the spread of addiction.

The following story reveals an unimaginable dimensions of drug addiction in Iran:

The director of the Center for Prevention and Treatment of Addicts admitted that the average age of drug prevalence among the women decreased to 23 while the previous figure shows the age of drug addicts from 16 to 29. 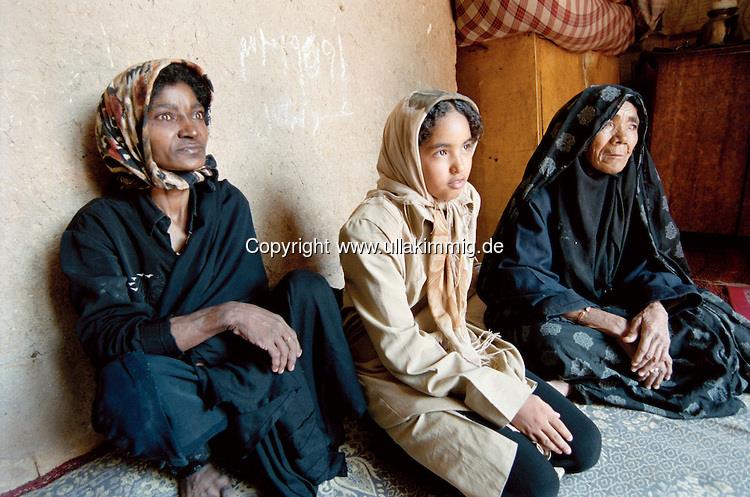 drugs in Iran, Kerman, three generations of women all addicted to heroin, mother

Farid Baratisadeh on July 8, 2017, stipulated, "According to the previous figures,9 to 10% of the country's drug addicts were women and according to prevalence statistics, this number has reached 12%-13% recently."

The Number of Drug Addicts in Iran 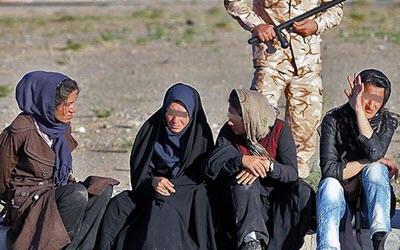 Addiction Is Rising Among Women in Iran

"The Ministry of Health has announced that the prevalence of addiction has been estimated at 3.6 million people.", said Parviz Afshar.

Did the clerical regime actually present the accurate figures on June 24, 2017?

The regime's authorities evade presenting exact figures in the country. Therefore, different figures are presented by each year.

After years of waiting to know the number of drug addicts in the country, the Spokesman of the Drug-Combat Headquarters in a recent statement on June 24, 2017, announced in a press interview that there are 2 million and 808 drug addicts in the country. However, the Head of the Committee to Combats Drugs (affiliated to the Expediency Council), Ali Hashemi announced that this number reaches 4 million. 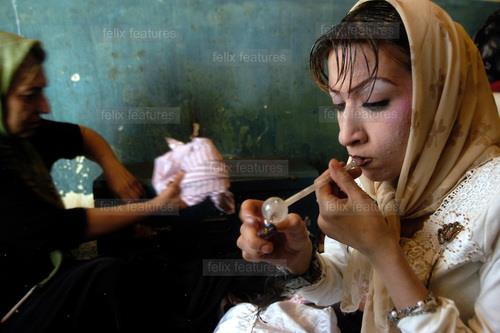 Continuing education has been popular among Iranian women . The numbers of private universities and admitted students have risen. But upon completing...

On June 24, 2017, IRNA News quoted the Director of the Task Force on Reducing Addiction, Saeed Sefatian, reporting that " The recent figure (2 million and 808 thousand addicts) announced recently is not real and reliable. Nearly 10 million people are involved in drugs and 20% to 30% of addicts must be added to this list as well. 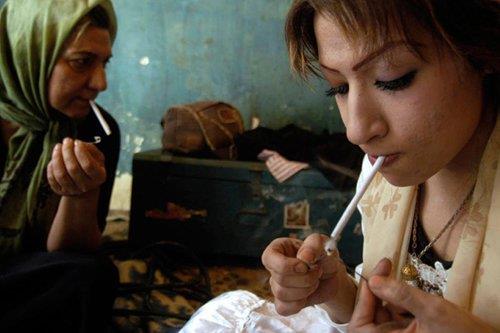 ILNA News on June 26, 2017, also quoted the member of the Parliament's Social Committee, Salman Khodadadi. In response to the new studies on the state of addiction in the country and the recent figure (2 million and 808 thousand addicts) presented in the country, He stated, "According to the current reports, the social harms on women have increased and the age of addiction has decreased. The figure was presented according to the observations in the population aged 15-60. This means that no serious work has been done on the status of drug addiction in the schools until now. The drug use is not considered at an earlier age. The reported figures are far from the reality."