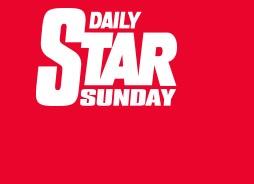 ISLAMIC terror will continue and destroy the world – unless one thing is done to stop it, experts have warned.

Daily Star Sunday, July 2, 2017 - Lawmakers and diplomats from Europe, the United States and the Middle East have said terrorism bloodshed will not end until Iran’s political regime is obliterated.
At a rally in Paris this weekend in support of a free Iran, numerous leading figures have called for the world to act now to defeat the threat posed by the Islamic Republic.
It was organised by the People’s Mojahedin Organisation of Iran (PMOI), which has accused Iran of exporting and funding Islamic terror across the globe.
The PMOI is the largest and most active opposition movement in Iran that supports a totally secular political system in the country.
The organisation was also the first to expose the very existence of Iran’s nuclear programme two decades ago. 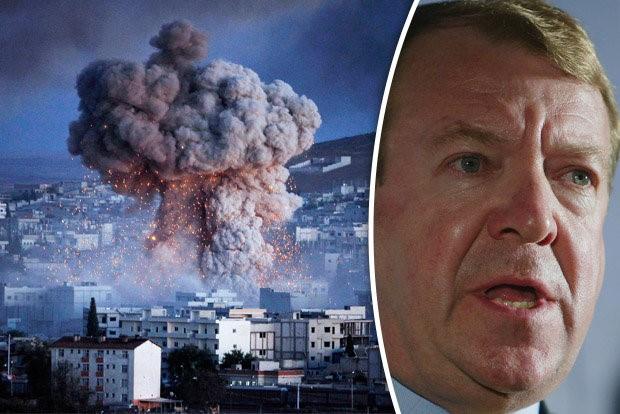 Ex-Scottish Conservative MEP and Iranian expert, Struan Stevenson, accused Iran of being the “godfather” of terror.
Speaking in Paris, he said: “When the Soviet Union was at its powerful, communists around the world were split into dozens of different factions – you had the Trotskyists, the Leninists, the Marxists, the Maoists – they all hated each other, they all fought like cats in a sack, but they all looked to Moscow as the godfather of international communism.
“The same I believe is happening with fundamentalist Islam. You have Daesh (ISIS), the Taliban, al-Qaeda, al Shabaab, Boko Haram, Hezbollah – they all have difficulties with each other, yet we categorise it in the West as a Sunni/Shiite conflict. It is not.
“All of these different [factions] who also fight like cats in a sack, they look to Tehran as the godfather of international Islamic fundamentalism.
“And in the same way as when the Soviet Union collapsed, we saw communism fade away. There were a few pockets left, like North Korea, Cuba, perhaps Venezuela, but it has almost faded from the international picture.
“And if we achieve a regime change in Iran, I believe the same fate will occur to fundamentalist Islam – I think it will slide off the international agenda.”

The PMOI has repeatedly accused the international community of ignoring the global threat posed by the Iranian regime.
Last year, Europe and the United States lifted sanctions – including oil and financial penalties – placed on the Middle Eastern power over its expanding nuclear programme.
They also unfroze approximately $100 billion of its assets after inspectors said crucial parts of its nuclear capabilities had been dismantled – something the PMOI claims is a lie.
Leading military figures have also warned the time to act must be now or Iran will take over and dominate the entire Middle East.
General Jack Keane, the former Vice Chief of Staff in the US Army, claimed the country is “moving towards regional domination”.
Speaking on how the regime in moving to position itself to affect global politics, he said its objectives are clear. 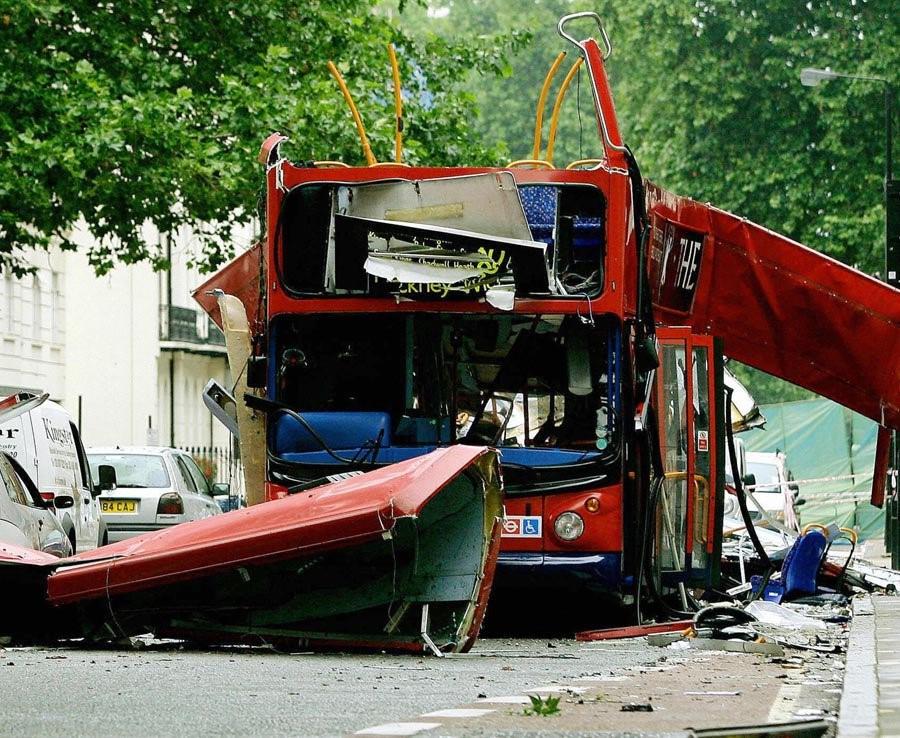 The wreck of the Number 30 double-decker bus in Tavistock Square, one of four bombs set off by terrorists on July 7th 2005, which killed 52 and injured over 700 people

“What Iran wants, they want the south part of Yemen, a naval base right there. That navy base is the entrance to the Suez Canal so they can impact world trade,” he said.
The Suez Canal is the shortest link between he east and the west of the world, making it hugely important in terms of transporting goods.
The PMOI is calling on all world powers to totally isolate Iran and cut off its financial sources through sanctions.
Its President Maryam Rajavi has argued true democratic change in Iran will only be achieved by providing this type of political support to the resistance so a weakened Iranian regime can be overthrown from within.