Following the disclosure of a plan to desecrate the graves of MEK martyrs massacred by the Iranian regime in Ahwaz and Mashhad, the clerical regime also resorted to the same crime in the city of Tabriz, northwestern Iran.
According to MEK supporters, on June 22, 2017, the clerical regime in Wadi Rahmat in Tabriz, where the martyrs of the unknown MEK slain massacred in 1988 are buried, the regime began to raze and demolish the graves of the martyrs using construction machinery.
MEK reporters say that six people were involved in this heinous crime at the site. They removed the stones on the graves and threw them away and then poured 10 centimeters of concrete onto the graves. 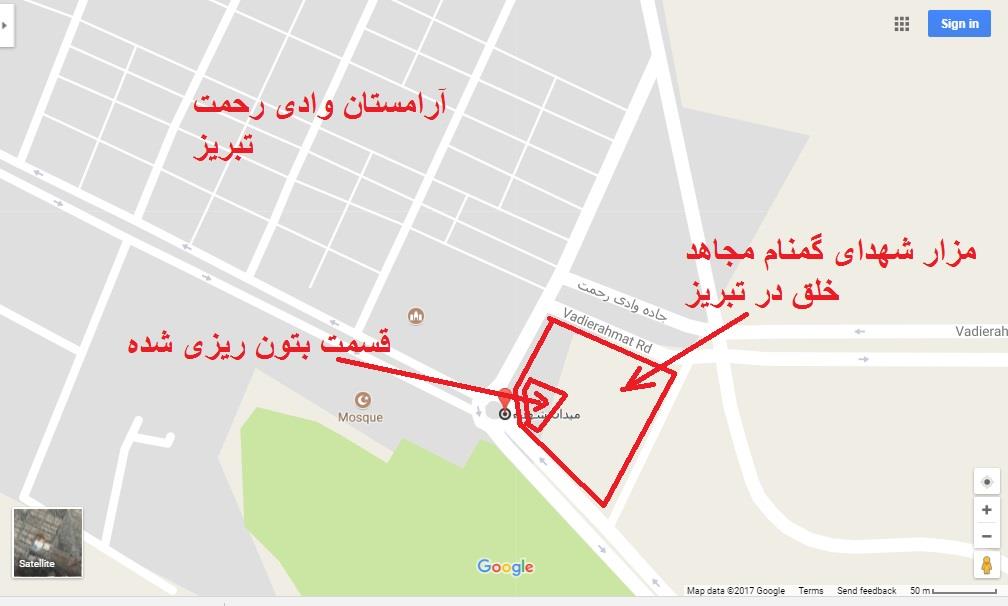 The map of where the graves have been desecrated 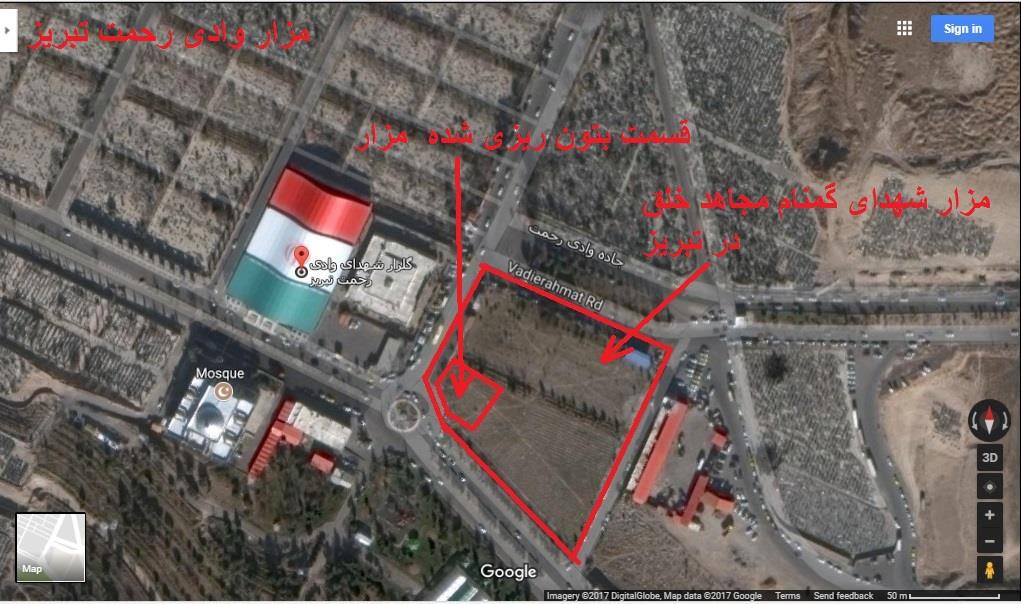 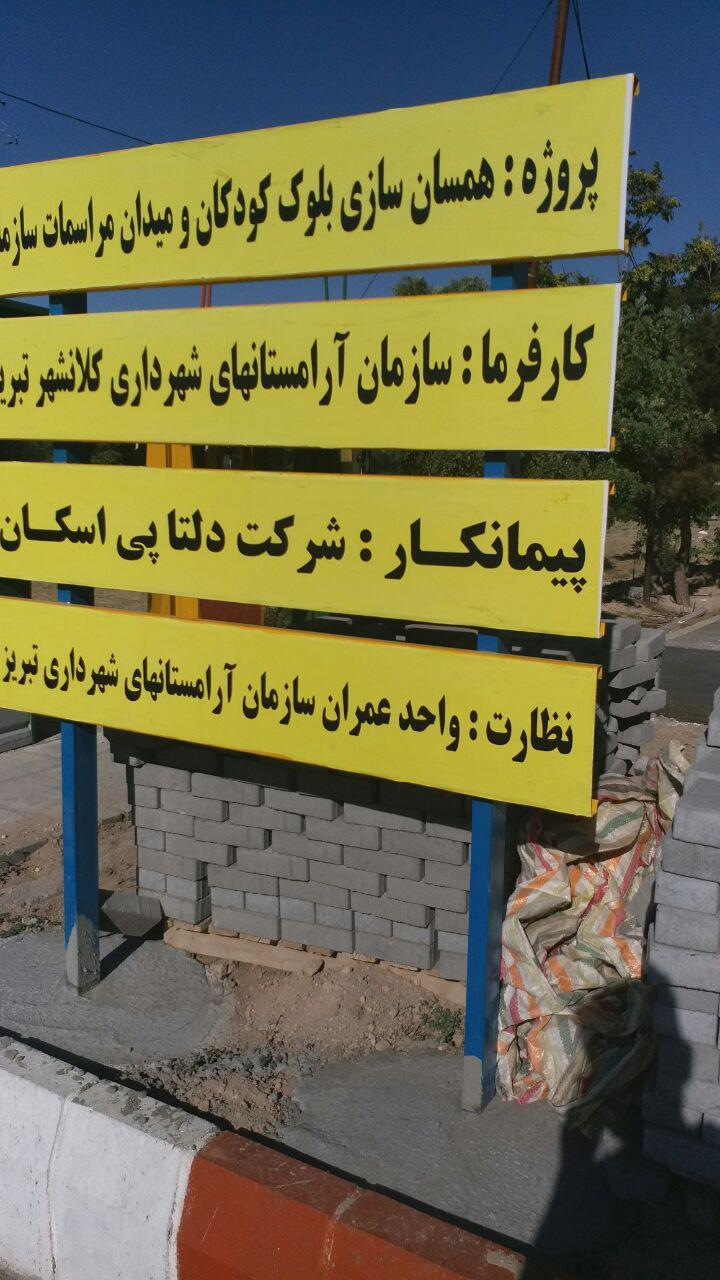 The name of the company which is tasked with demolition 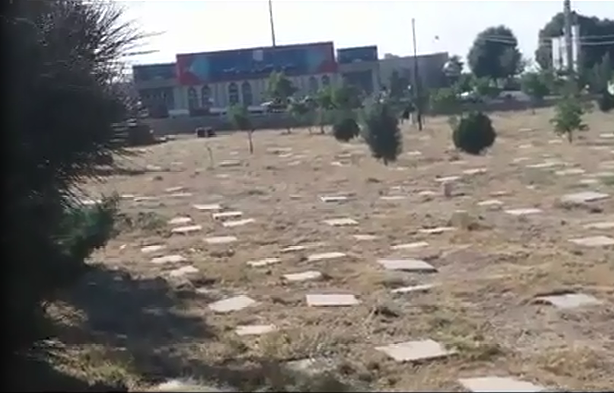 The front view of "Grave of the Unknown MEK martyrs. 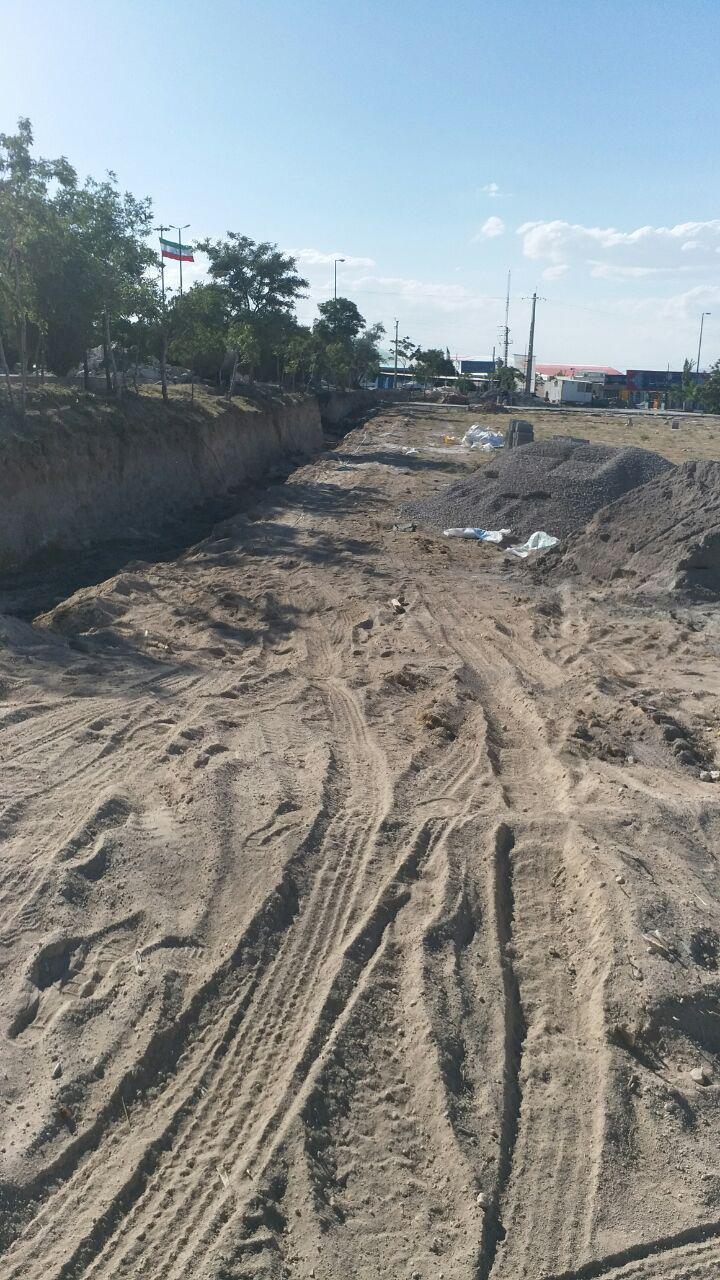 Track left by machinery used to demolish the grave site 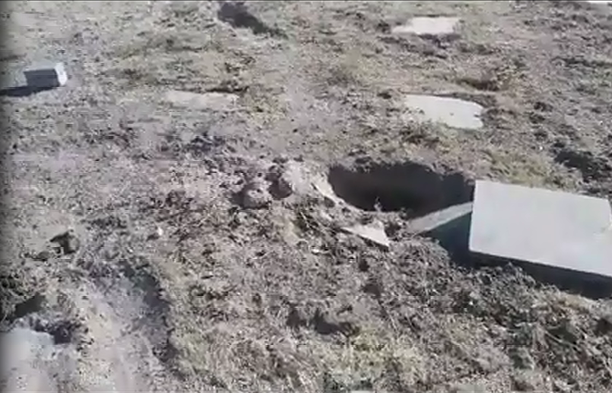 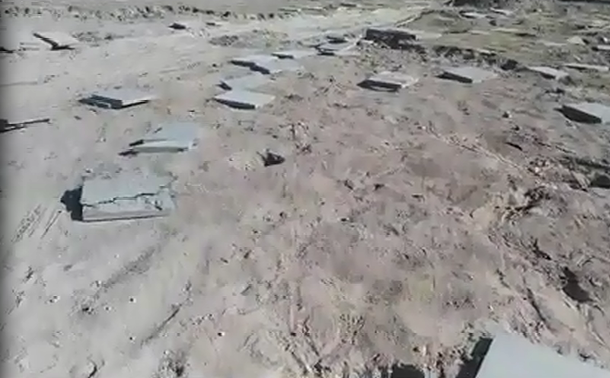 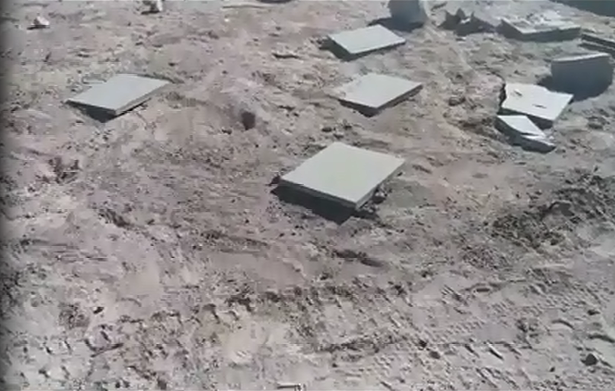 Desecrated Grave stones at the graveyard 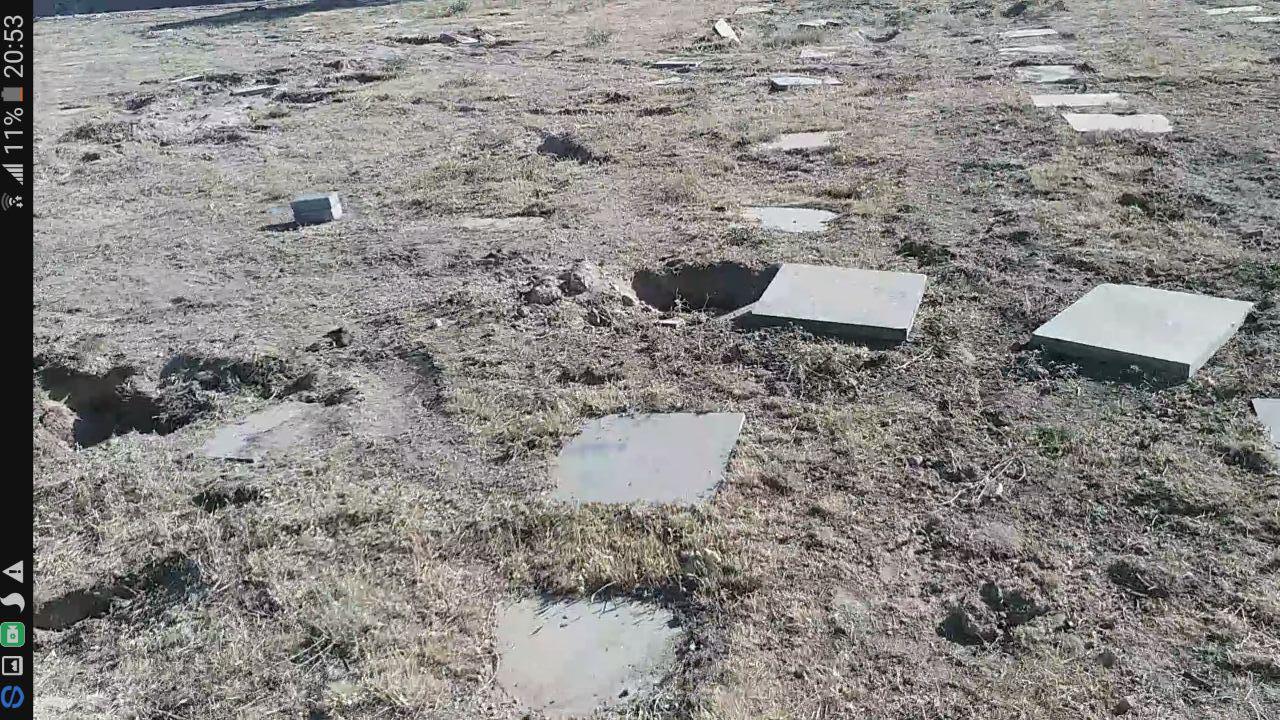 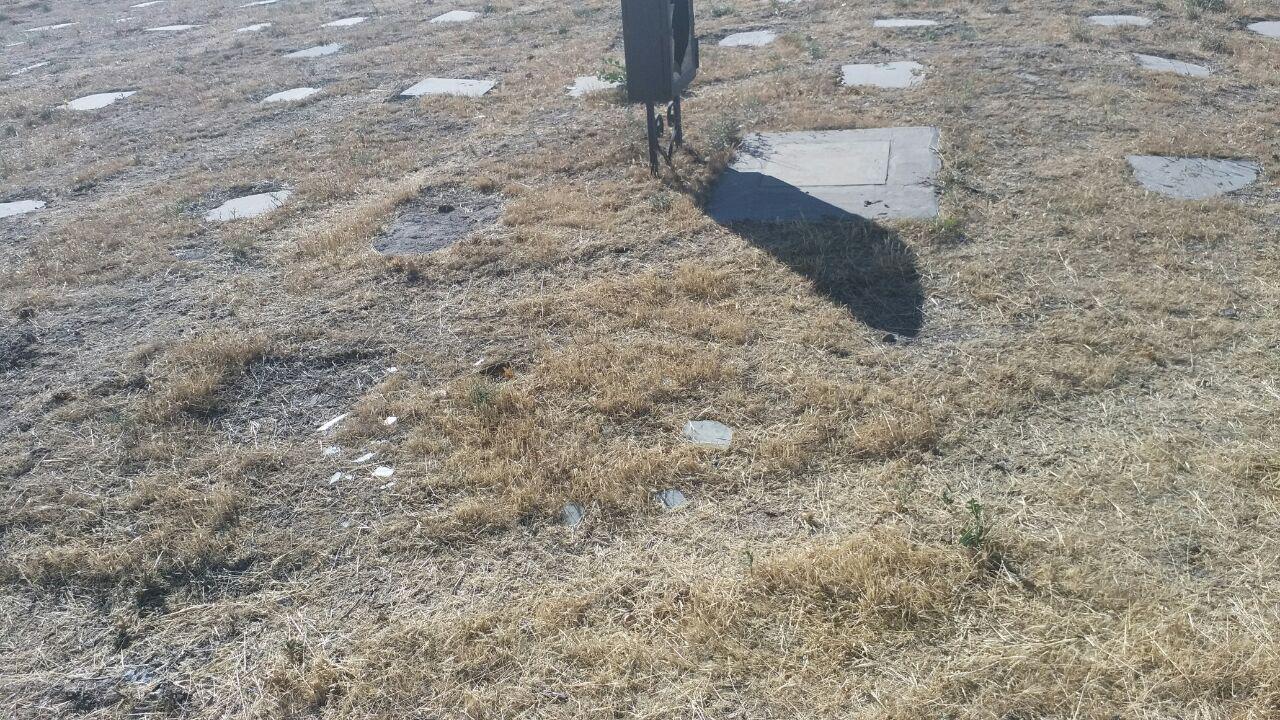 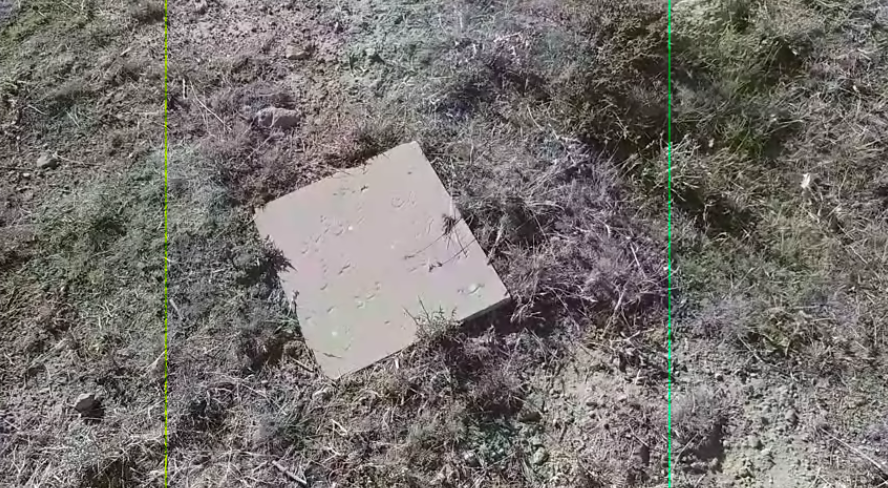 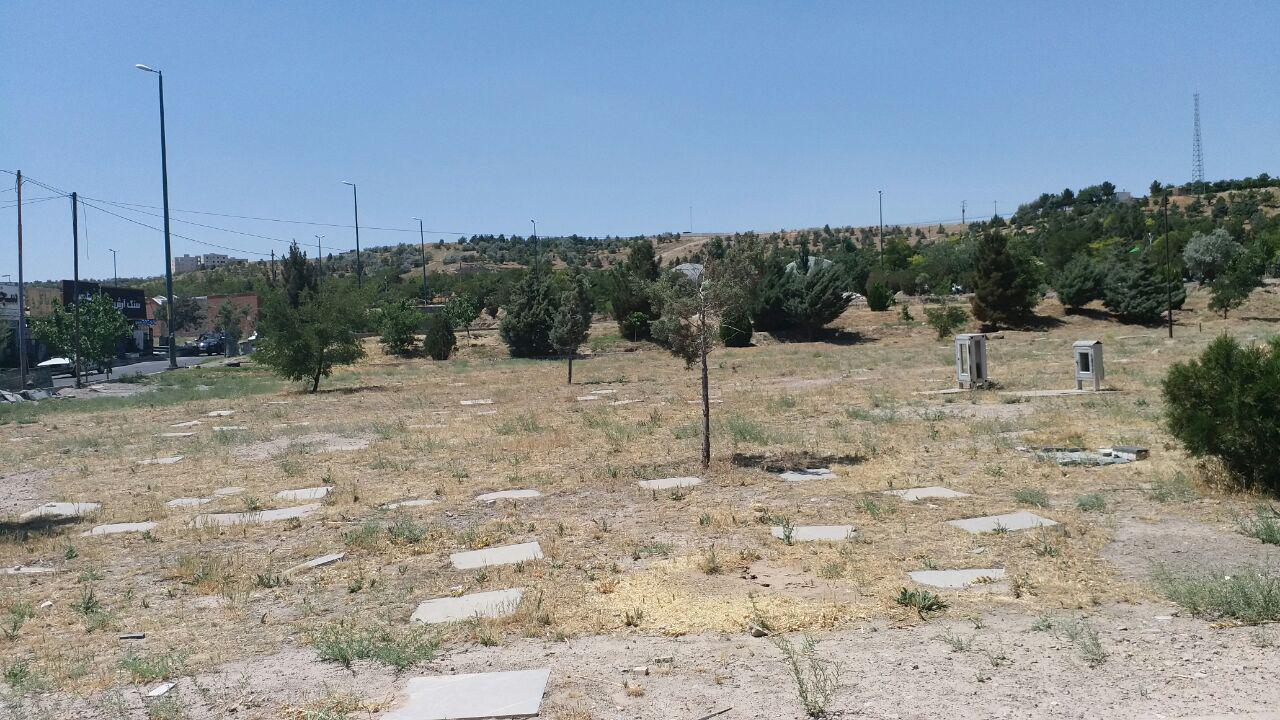 A photograph of Unknown MEK martyrs 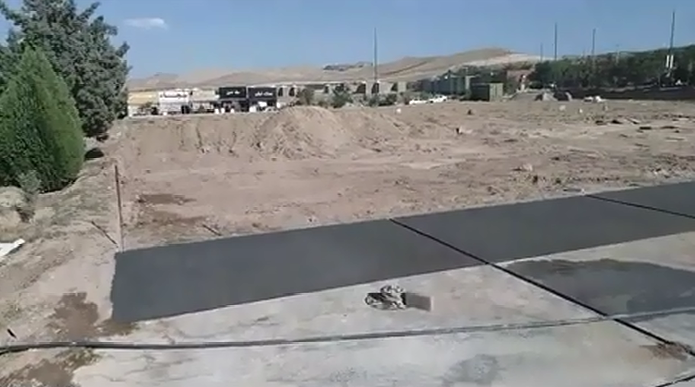 The section where concrete have been poured 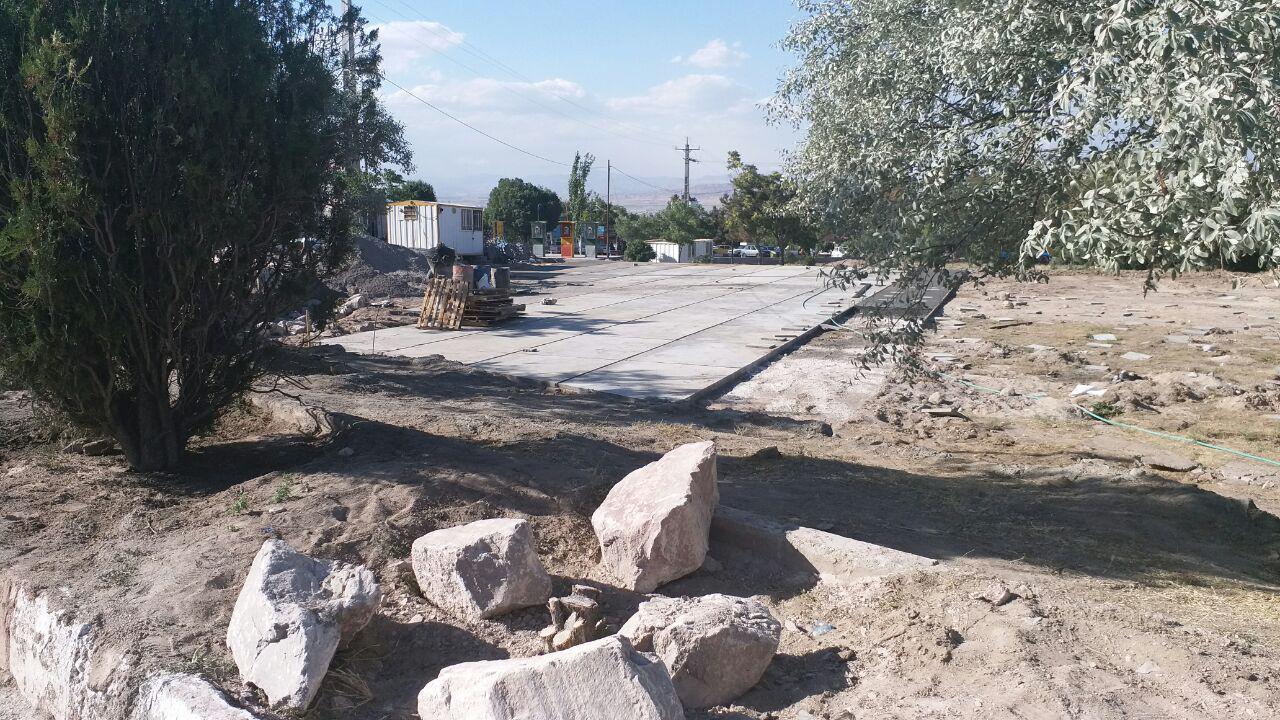