BERLIN, AFP, 7 May 2017 - German police on Sunday evacuated some 50,000 people from the northern city of Hanover in one of the largest post-war operations to defuse World War II era bombs.
Residents in a densely populated part of the city were ordered to leave their homes for the operation, planned since mid-April, to extract five recently discovered unexploded bombs.
Seven retirement and nursing homes were affected and some rail traffic through the city was disrupted for the operation, which was expected to last all day. 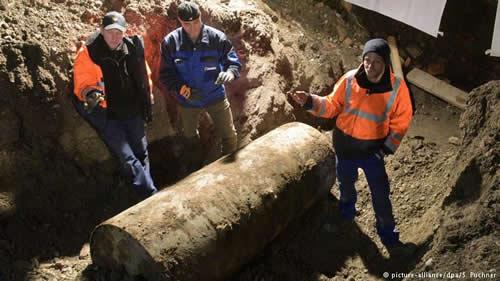 Unexploded ordnance in Germany - A legacy of the Allied Forces

Local authorities arranged sports, cultural and leisure activities, including museum visits and film screenings, to occupy residents affected by the evacuation.
More than 70 years after the end of the war, unexploded bombs are regularly found buried on German land, legacies of the intense bombing campaigns by the Allied forces against Nazi Germany.
The biggest such evacuation took place last Christmas, when an unexploded British bomb forced 54,000 people out of their homes in the southern city of Augsburg. 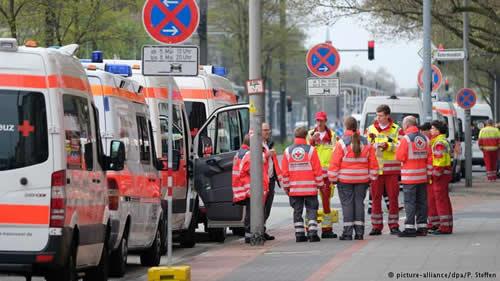 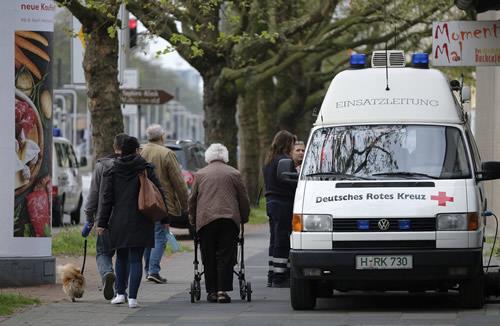