More women have been executed under Rouhani tenure

News Blaze - Iran’s authorities in Rasht Central Prison led two women to the gallows as people around the world were preparing to celebrate International Women’s Day. The women were executed on Mar. 4, just days before Women’s Day. Their identities were not published.
The total number of women executed since Iranian President Hassan Rouhani took office in 2013 has now reached 75, according to data collected by the Iranian opposition National Council of Resistance of Iran (NCRI) Women’s Committee. This does not include secret executions that may have been carried out. 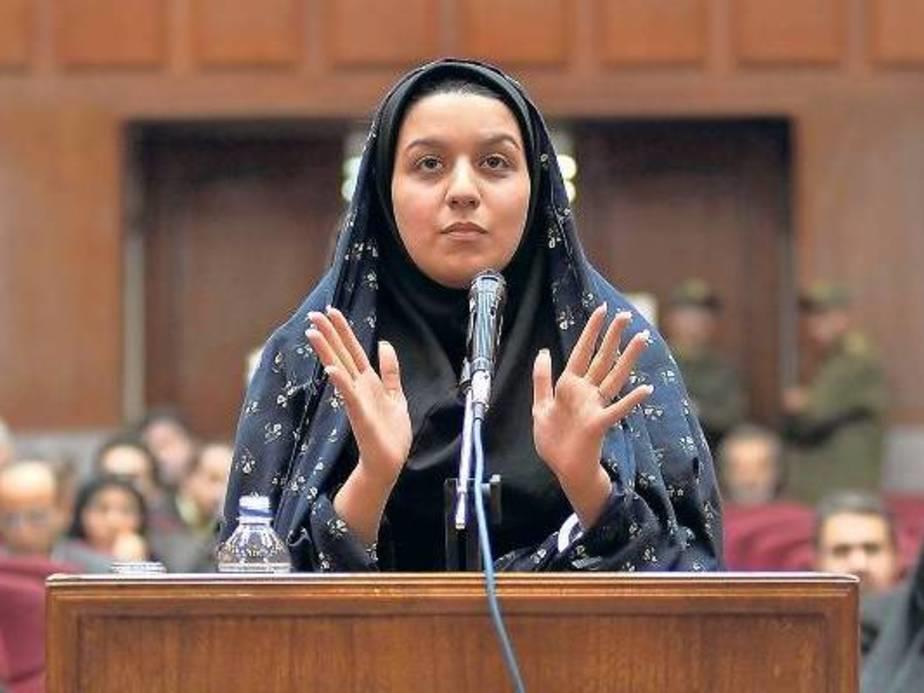 26-year-old Reyhaneh Jabbari was among the victims. She was executed in Oct. 2014 after seven years of imprisonment and torture, and never underwent proper due process. Iran is in fact notorious for not providing prisoners with fair trials. She was hanged despite an international outcry and campaigns calling for a halt to her execution.
Also among the victims was 23-year-old juvenile offender Fatemeh Salbehi who was hanged on Oct. 13, 2015. The United Nations and Amnesty International called on Iran to stop the sentence, but authorities went ahead and carried out the execution. Her case was also reportedly flawed. 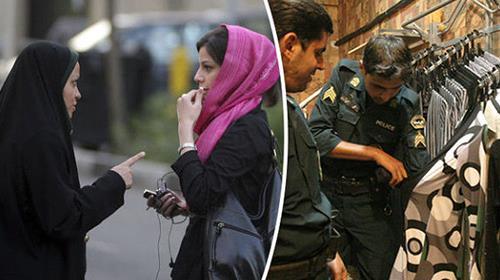 Some of the victims were also mothers, such as Fatemeh Mehrabani and Paridokht Molaie-far.
Many women in Iran remain on death row in various prisons across Iran, awaiting their execution. In fact, four days after International Women’s Day, Iran sentenced another woman to death. 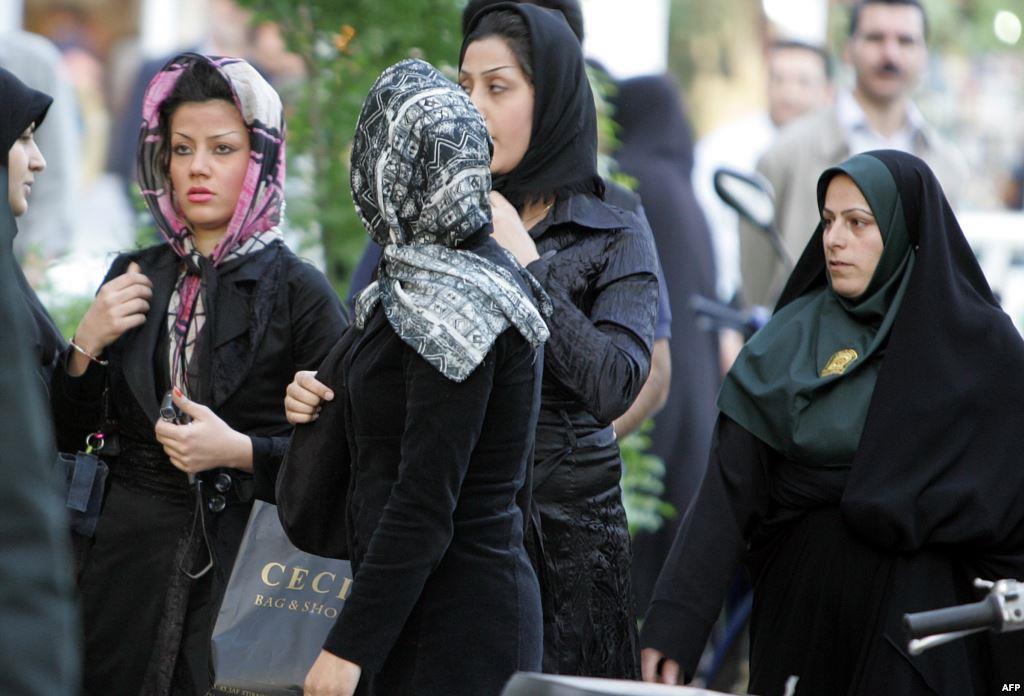 On Mar. 12, Branch 15 of the Revolutionary Court in Tehran issued a death sentence for Marjan Davari, a 50-year-old researcher. Davari was arrested in Sept. 2015, and has faced many injustices during her imprisonment. Reports indicate that though she was suffering from different a variety of illnesses, authorities of the regime prevented her from receiving adequate medical treatment. Preventing prisoners from receiving medical treatment is a common inhumane practice in Iran.
Davari has also spent three months in solitary confinement. She is charged with  “spreading corruption on earth” and acting against the state.
In February, a 27-year-old mother of six children was also sentenced to death in the Sistan & Balouchistan Province for drug trafficking. 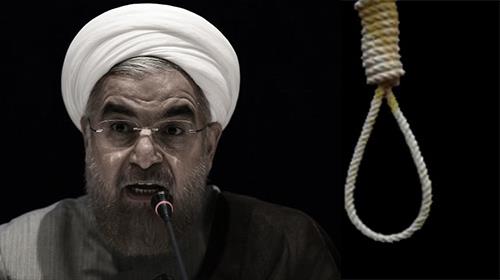 Rouhani Not A Moderate

Many in the West have wrongly labeled Rouhani as a moderate. The crimes committed against women under his watch show once again he is no different than other leaders of the criminal regime.
The People’s Mojahedin Organization of Iran (PMOI/MEK), the leading NCRI member, has from day one of this regime informed the international community that indeed reform has no meaning in Iran’s flawed system. Moderation is impossible and it is merely a deceptive method used by regime officials to prolong their rule.
The PMOI seeks to overthrow the Iranian regime, and aspires to establish an Iran based on the rule of law, democracy, and secularism. The movement is led by a woman named Maryam Rajavi, the NCRI President-elect. In her 10-point-plan she promotes women’s rights and calls for the abolishment of the death penalty. Mrs. Rajavi and the Iranian Resistance’s viewpoints on women have been broadly published.
The next time you read or hear someone referring to Rouhani as a moderate, you’ll know it’s a sheer lie. At a time when the world was preparing to celebrate women, remember that Iran’s authorities were busy executing and issuing death sentences to them.