In a meeting that lasted over three hours, the two also discussed the battle against ISIS as well as halting Iran’s intervention in the region.

Al Arabiya’s envoy stressed that the both the deputy crown prince and Mattis had agreed on several initiatives, having matching attitudes and ideas during the meeting.

The deputy crown prince met with US President Donald Trump on Tuesday during his trip to Washington, marking a historic moment in being the first Gulf leader to meet with the newly elected president. 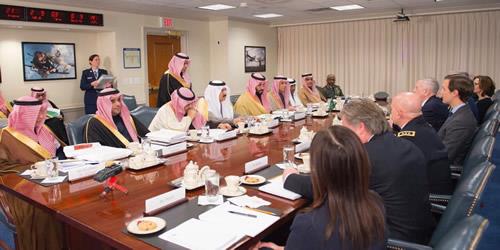 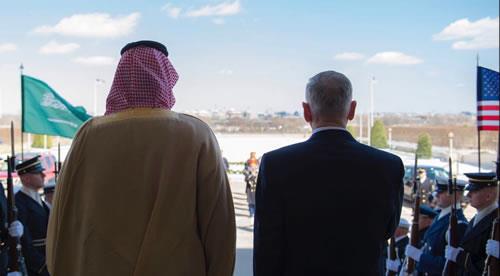