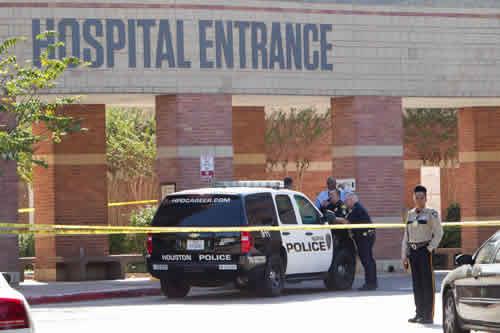 Fox News and other local television networks showed footage of people being evacuated as police arrived at the scene.

Smith says authorities have no immediate word of anyone being wounded. 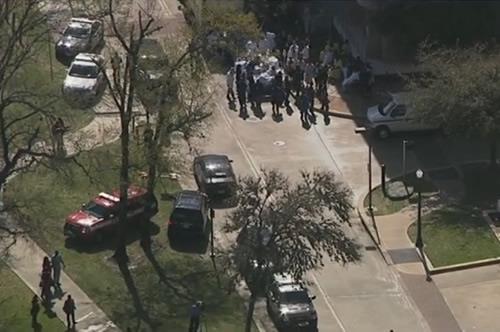 Ben Taub Hospital at the Texas Medical Center in Houston has been put on lockdown after callers reported that shots were being fired, local police say