AFP, Nov. 10, 2016 - A cell that staged deadly attacks had received orders from "very high" in ISIL command, Belgium's federal prosecutor says.
The cell that launched deadly attacks on Paris and Brussels had received its orders from "very high" in the Islamic State of Iraq and the Levant (ISIL) command, according to Belgium's federal prosecutor.
Late last year a wave of bombings and shootings killed 130 people and injured hundreds more across the French capital. And in March suicide blasts struck an airport and a metro station in the Belgian capital, leaving about 30 people dead.
"We know that the orders came from the Islamic State zone. ... We know that it went very high in the command," Frederic Van Leeuw said in an interview with the AFP news agency in Brussels on Wednesday. 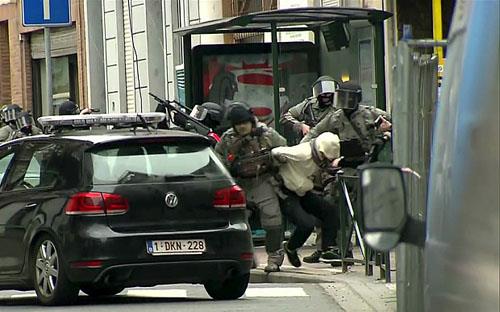 He could not say exactly who gave the orders or whether they sent them from a base in Syria or Iraq, the territory run by ISIL leader Abu Bakr al-Baghdadi.

He said the command moved around to dodge US-backed strikes. "Baghdadi was for a while in Mosul [in Iraq], sometimes in Raqqa [in Syria]," he said.

"We don't know at all who are the people who really gave the orders."ISIL, also known as ISIS, claimed responsibility for the attacks in Paris on November 13 last year as well as for the blasts in Brussels on March 22. 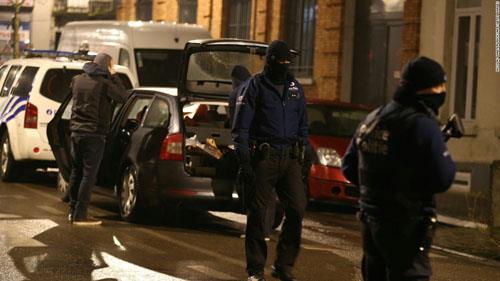 Van Leeuw said the attacks were carried out by the same Franco-Belgian cell in which "the logisticians in one case became the operational ones in the following case".
With authorities still looking for suspects, he said: "The investigation is far from having ended, as much at the Belgian as at the French level."

French sources told the AFP on Tuesday that French investigators had identified Oussama Atar, a Moroccan-Belgian fighter based in Syria, as a "coordinator" of attacks in Paris and Brussels.
Van Leeuw said Atar's suspected role "is one of the working theories among others. There are a whole series of checks to be done". 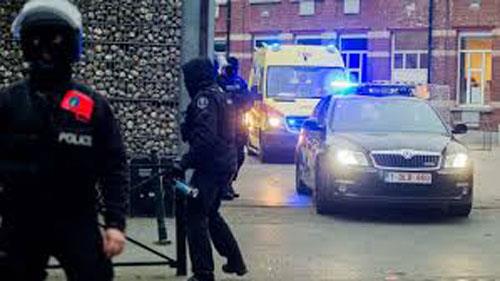 Atar believed to go by the pseudonym "Abou Ahmad" in Syria, has been on the radar of European security forces for more than a decade.
Abou Ahmad is suspected of having sent two suicide bombers to the national stadium in Paris as well as another pair of potential assailants, who were delayed on their way to Paris and arrested in Austria in December. 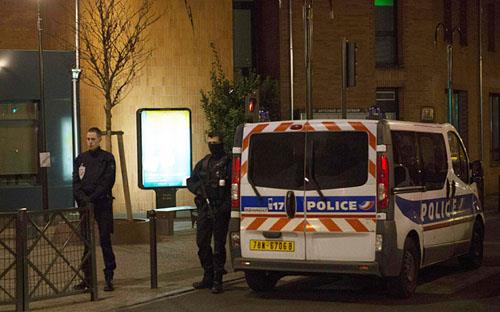 After being arrested in Iraq in 2004 following the US-led invasion of the country, Atar spent time in various jails including the notorious Abu Ghraib prison used by American forces.
After being released in 2012 he returned to Belgium before apparently making his way back to the Middle East but intelligence services lost track of him months ago.
Asked why Atar had not been under surveillance, the prosecutor said even the French, who had more manpower, could not monitor someone round the clock. 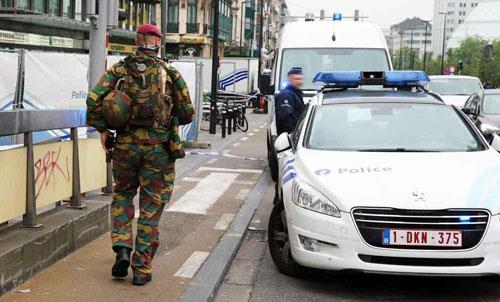 "We must abandon this idea that is possible to follow people 24 hours a day... even when a legal case is opened," he said.
Van Leuw said Belgium had made "enormous progress" in the investigation into the attacks.
"The goal is effective to understand and retrace everything that happened before, to retrace the entire chain of command," he said, adding that much police work lay ahead.