Iran: A birthday for a victim of tyranny + photos

Reyhaneh Jabbari would have been 29 years old on Sunday, November 6th. She was born in 1987 in Tehran.
Reyhaneh was arrested and imprisoned in 2007 for allegedly killing a man who tried to rape her. She was 19 years old at that time and was lured to an empty office building under the pretext of redecorating the room since she was an art student major in decoration.
She spent 7 years in prison and was finally hanged on October 25, 2014. 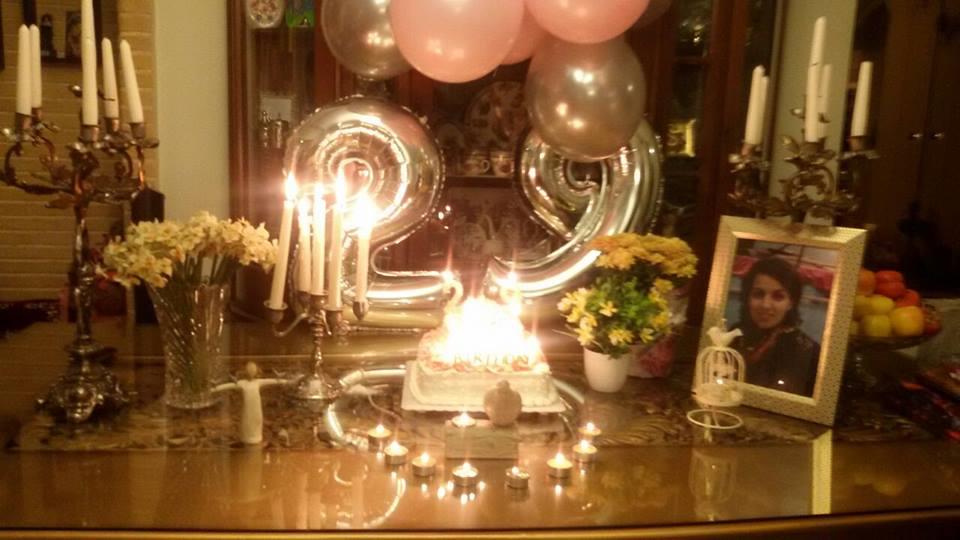 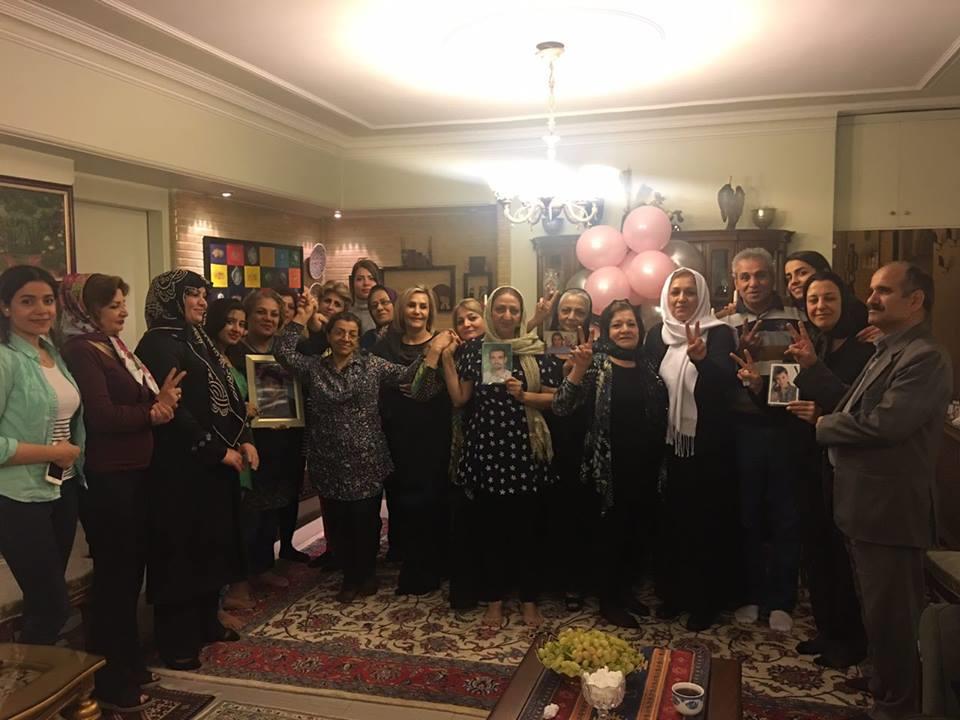 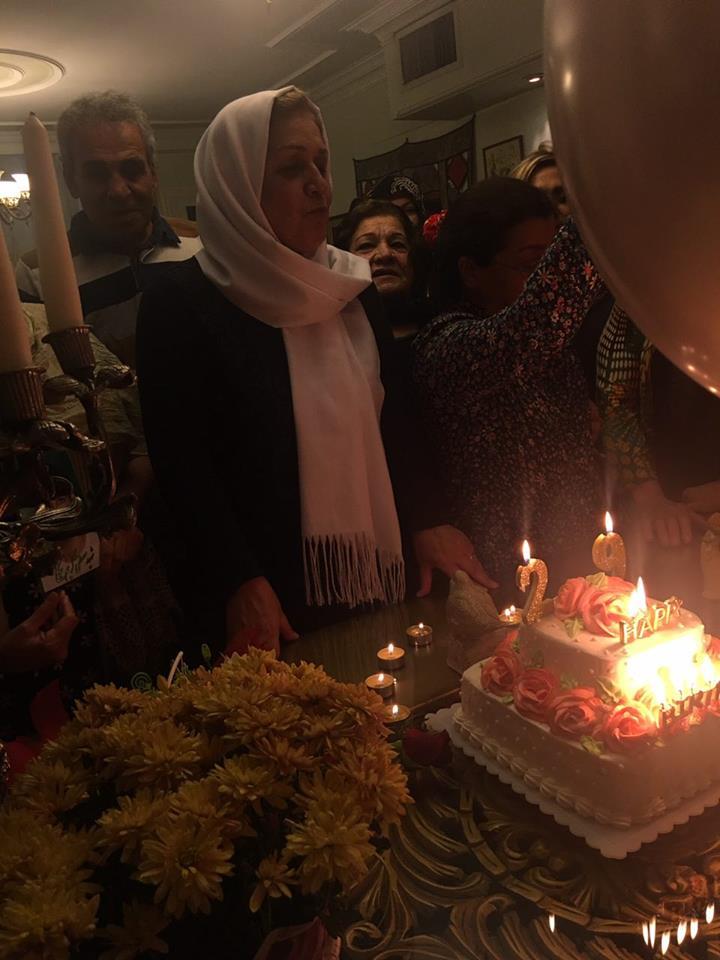 Her mother, Mrs. Sholeh Pakravan wrote in her face book that on her 29th birthday, she invited family and friends to celebrate her birthday. 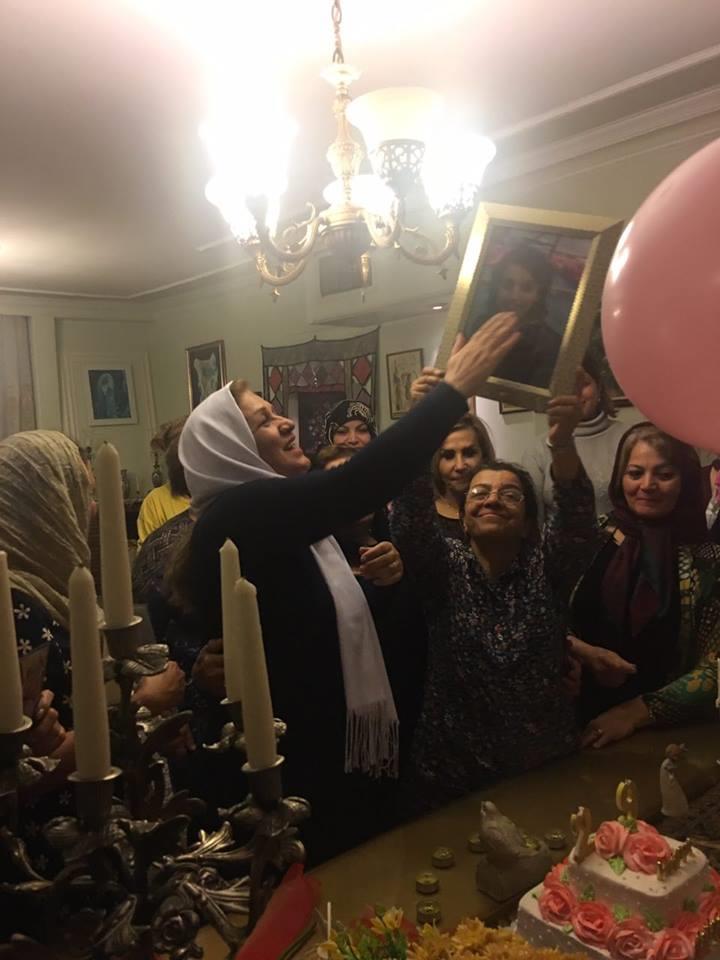 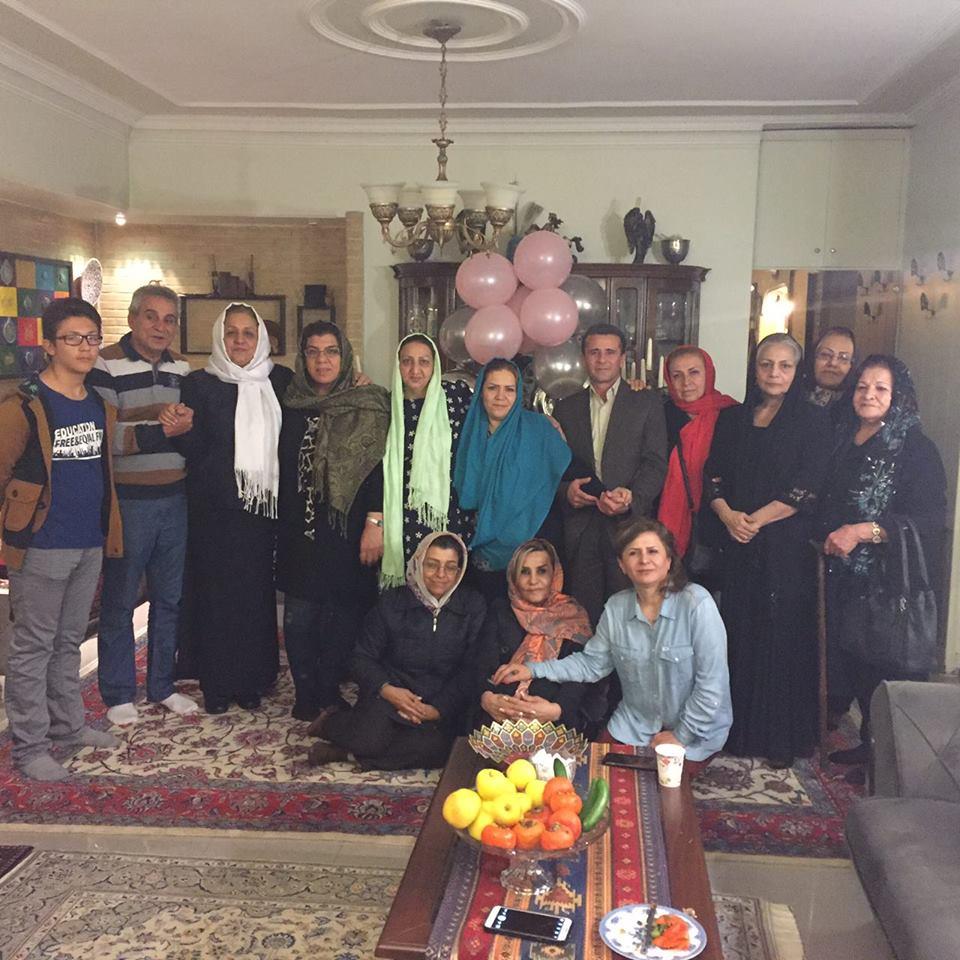 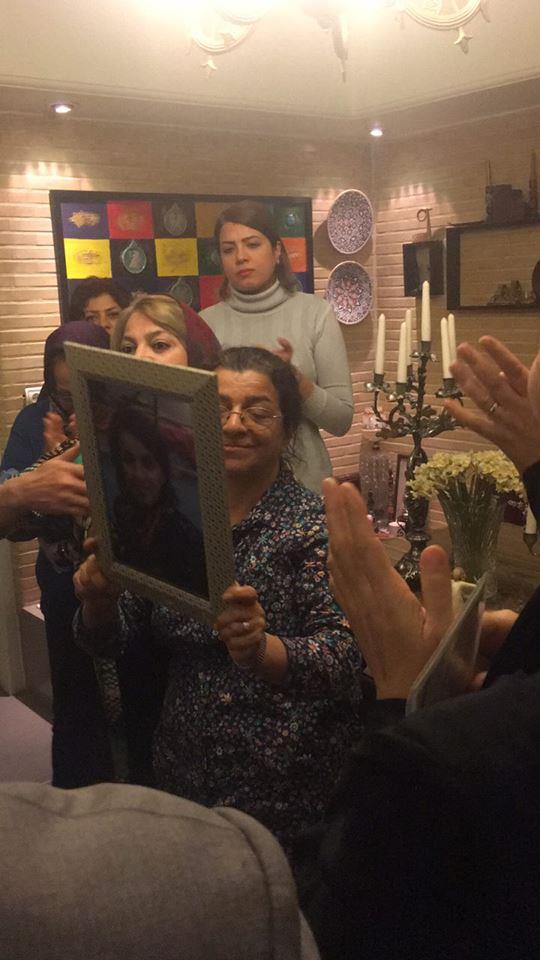 Mrs. Pakravan added that few days before that, on Oct. 25th the people had gathered in Tehran cemetery on the anniversary of her martyrdom. The agents of the mullahs' regime intelligence ministry attacked the gathering and arrested the mourners taking some to jail.
Mrs. Pakravan writes: "on her 29th birthday, we gathered and had a small celebration. Friends from the Voice of Iranian Women and Teachers' league attended. 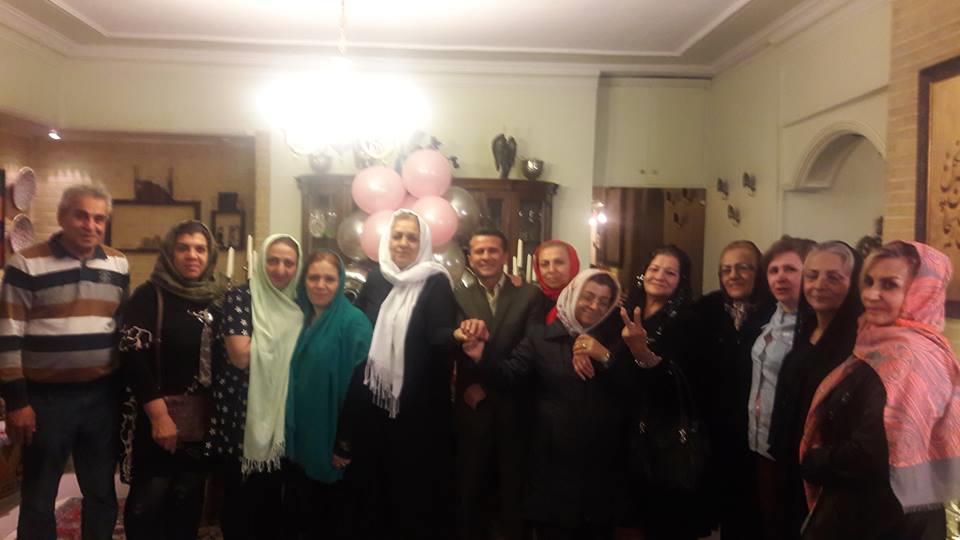 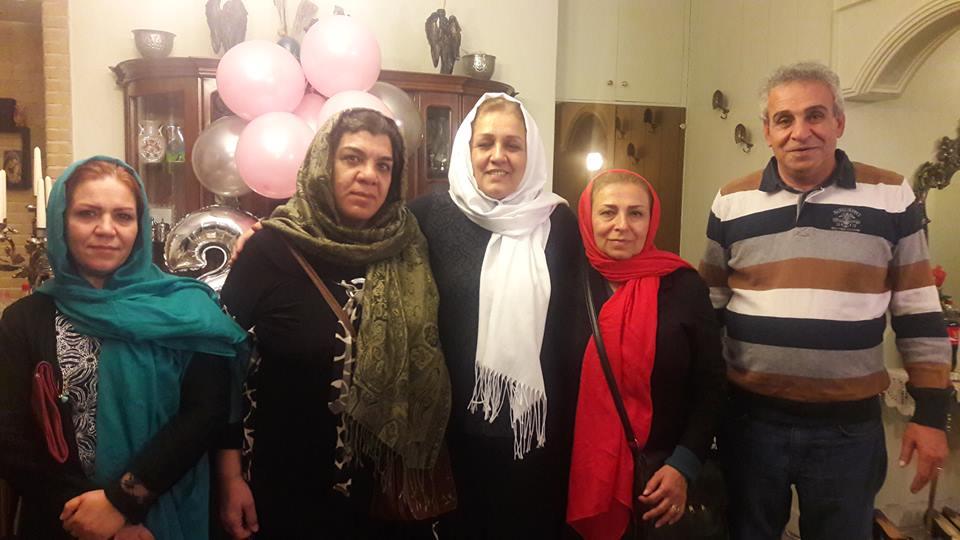 When we blow the candles, we wished for a new and democratic Iran where cranes are used for construction and not for hanging people, and for the day that no mother would have to endure a loss of a loved one to the tyranny.