What You Need to Know About the Explosive Situation in Venezuela

TIME, Oct. 26, 2016 - A battle between the legislature and the increasingly autocratic president has come to a boil

Protests are heating up in Venezuela this month as President Nicolás Maduro faces major challenges from the opposition party, including efforts to pass a referendum to remove him from office and calls to put him on political trial. Here’s what you need to know.

How did we get here? 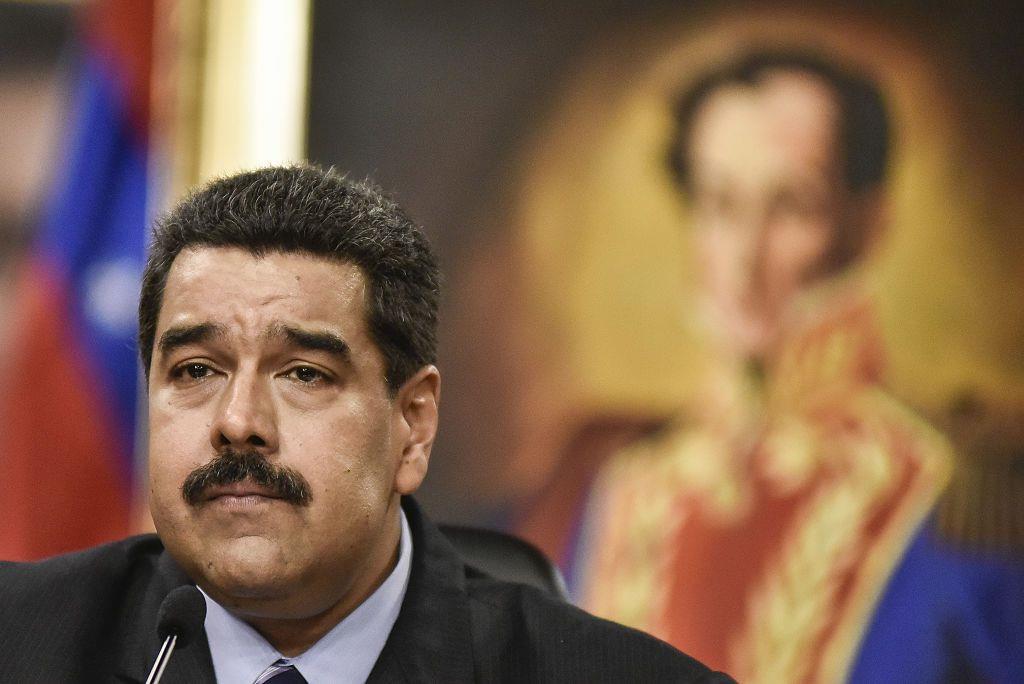 Maduro became president after the 2013 death of Hugo Chávez, whose socialist rule was aided by the country’s rich oil resources, and the high price of crude. Since then, however, the turbulent global oil market has devastated Venezuela’s economy. Inflation soared, and shortages hampered medicine, food and electricity supplies. The U.N. Economic Commission for Latin America and the Caribbean recently forecast that Venezuela’s economy would shrink 8% this year. Many blame Maduro for these problems—and backlash spiked earlier this month when the Supreme Court took budgetary authority away from its congress, the National Assembly, which is controlled by the opposition.
Why did the National Assembly lose budgetary authority? 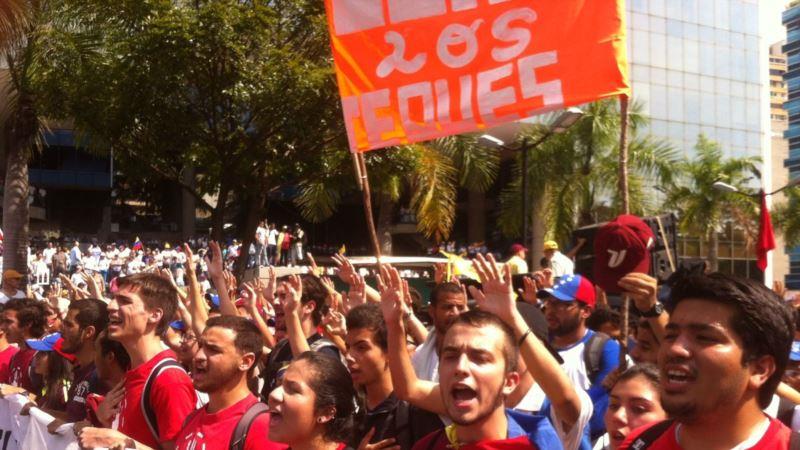 The court says the legislature is in contempt because it seated three legislators in spite of a ruling against that action, and therefore the laws it passes are unconstitutional. Now the president will present his budget directly to the court—which is dominated by leftists loyal to Maduro. The National Assembly said it’s always been its job to approve the budget and the sees the ruling as a move toward increasingly autocratic rule.

How is the National Assembly fighting back? 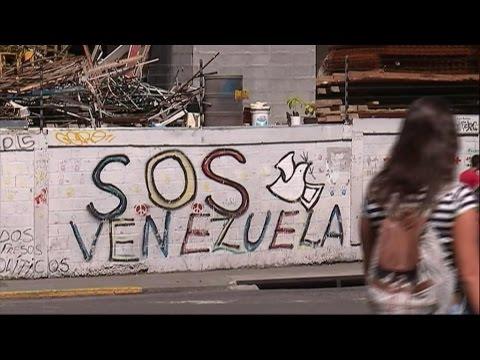 Lawlessness and lynchings in Venezuela

The opposition called for a referendum to remove Maduro from office. It planned to launch a three-day initiative to collect the necessary support to call the referendum—4 million signatures, or 20% of Venezuelan voters. But an electoral commission put a stop to the campaign, deferring to four court rulings that questioned the validity of signatures that were already collected, the New York Times reports. On Tuesday, the opposition voted to put the president on political trial for his actions. Both sides have said their opponent’s actions are akin to a coup.

What do the Venezuelan people think?

While some loyalists have protested the National Assembly, a large portion of Venezuelans—polls say as many as 80%—would like to see Maduro out of office this year. Many have taken to the streets in protest of Maduro, and some clashes with police have involved tear gas and injuries, the Associated Press reports. 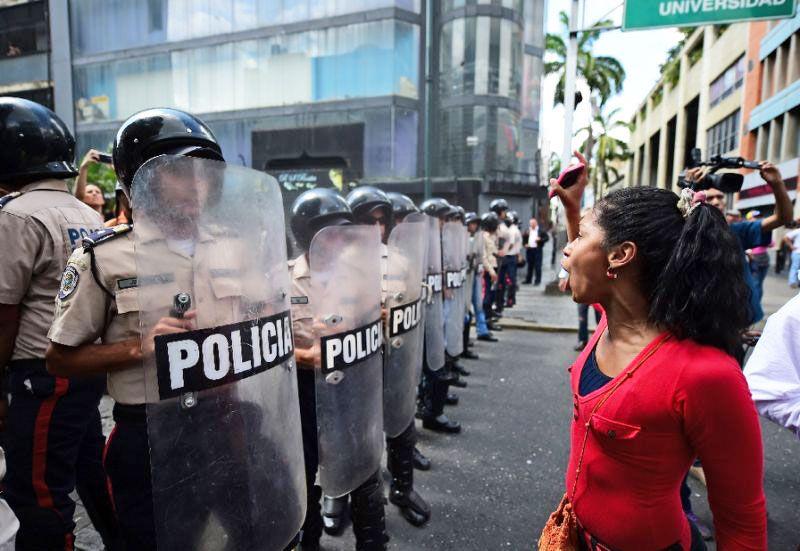 The National Assembly’s call for a political trial would likely do nothing to oust Maduro—only the Supreme Court can impeach the president, and the judiciary is on his side. So is the army. Defense Minister Vladimir Padrino López recently said it was necessary to “reiterate our unconditional loyalty and unbreakable commitment” to Maduro. The Venezuelan president met with Pope Francis on Monday, and the Vatican and other South American governments will help mediate a dialogue between the opposing sides (though some opposition leaders say they will refuse to participate). The talks are set to begin Sunday in the Caribbean island of Margarita. In the mean time, more protests are likely.