AFP, Oct 26, 2016 - European leaders voiced hope for a breakthrough Wednesday in troubled negotiations for a landmark EU-Canada free trade deal, despite a word of caution from a Belgian region holding out on key terms.
Canadian and European Union leaders warn that the EU's international standing, already battered by Britain's shock June Brexit vote, will suffer another blow if seven years of trade negotiations go to waste because of internal Belgian politics.
However, EU leaders sounded optimistic that Belgium's federal government would finally win over holdouts in its French-speaking communities and endorse a deal that requires unanimous approval from all 28 EU member states. 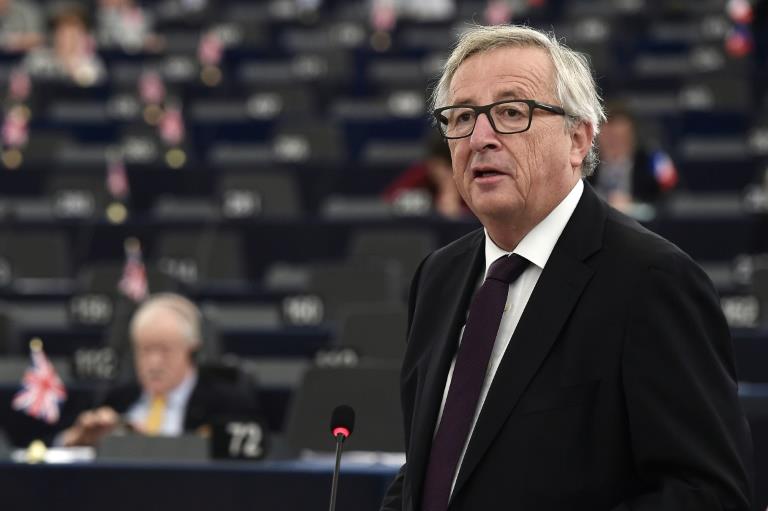 "I trust that an agreement will be reached in the course of today with Belgium, Wallonia and other parts of the country," European Commission chief Jean-Claude Juncker told the European Parliament in Strasbourg, France

Belgium's centre-right federal government as well as its Dutch-speaking and French-speaking community leaders, including those from the southern region of Wallonia, resumed the latest of many rounds of talks in Brussels in a bid to break the deadlock.
"I trust that an agreement will be reached in the course of today with Belgium, Wallonia and other parts of the country," European Commission chief Jean-Claude Juncker told the European Parliament in Strasbourg, France.
But Juncker did not know if the deal would be reached in time to go ahead with a scheduled signing summit on Thursday with Canadian Prime Minister Justin Trudeau.
- 'Summit still possible' -
Donald Tusk, the European Council president who would host the summit, told the European Parliament he hoped the agreement would be finalized soon. 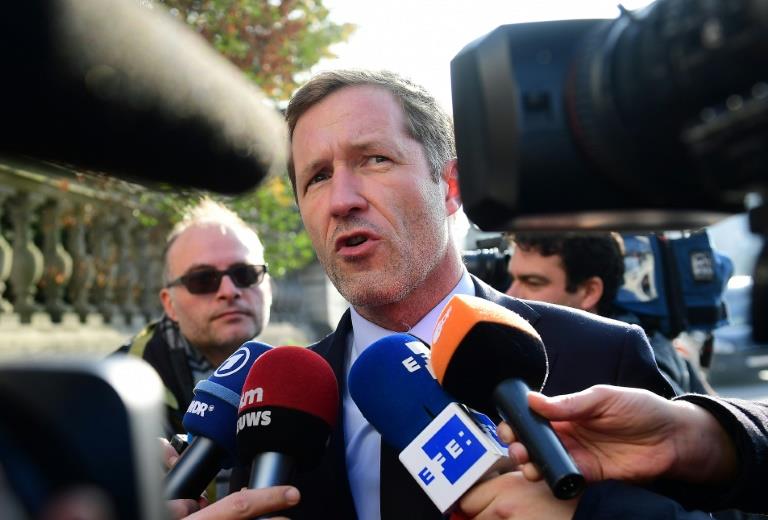 Wallonia leader Paul Magnette (C) answers journalists' questions as he arrives for an emergency meeting of all Belgium federal entities on the EU-Canada Comprehensive Economic and Trade Agreement (CETA) in Brussels on October 26, 2016

"The summit tomorrow is still possible," Tusk added.
Tusk also warned that the EU would undermine its global standing "if we cannot make the case for free trade with a country like Canada, the most European country outside Europe and a close friend and ally."
The European Commission, the EU executive, and the European Council, which groups the member states, are pushing hard for the deal with Canada known as the Comprehensive Economic Trade Agreement (CETA).
The pact would link the EU's single market of 500 million people -- the world's biggest -- with the 10th largest global economy in what would be the most ambitious such tie-up yet.
Hanging on the outcome are trade negotiations with other countries, including those with the United States which are also in difficulty.
Leaders of Wallonia, a 3.5 million-strong region south of Brussels, want guarantees CETA will not harm local interests.
Critics especially oppose terms of the deal intended to protect international investors which they say could allow them to force governments to change laws against the wishes of the people.
"There remain two important subjects, even if we have advanced on many things," the socialist head of Wallonia's government Paul Magnette told reporters Wednesday, referring to the investment clause and agriculture issues.
Magnette has repeatedly warned that he will break off the talks if he keeps receiving "ultimatums" to strike a quick deal.
If the Belgian talks reach consensus later Wednesday, the documents would have to be sent for review first to the ambassadors of the 28 EU member states and then back to the various layers of government, including the parliament in Wallonia.
CETA has become a lightning rod for growing popular opposition to international trade deals, chief among them the even more controversial EU-US trade deal called TTIP.