Some in the science community still disagree saying there is no mystery at all.

International Business Times, UK,‎ October 22, 2016 - The mystery of Bermuda Triangle may have been solved according to a new documentary. It blames the "air bombs", which cause fierce winds, for the disappearance of ships and planes inside the "Devil's Triangle". 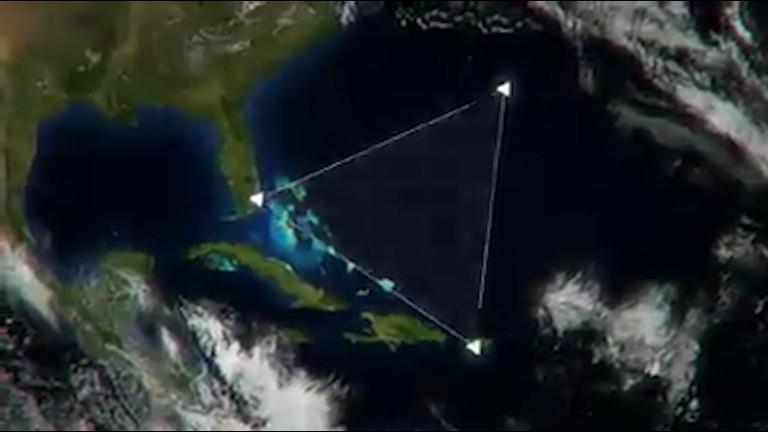 Strange cloud formations could be linked to Bermuda Triangle mystery

A documentary by the Science Channel showcases new satellite imagery from NASA over coastal Florida, revealing "a series of hexagon-shaped clouds," which meteorologists say can produce 170 mph (273kmph) wind air bombs above the Bermuda Triangle. These clouds, which can range anywhere between 20-55 miles (32-88.5km) and can produce microbursts that make movement of planes and ships difficult. 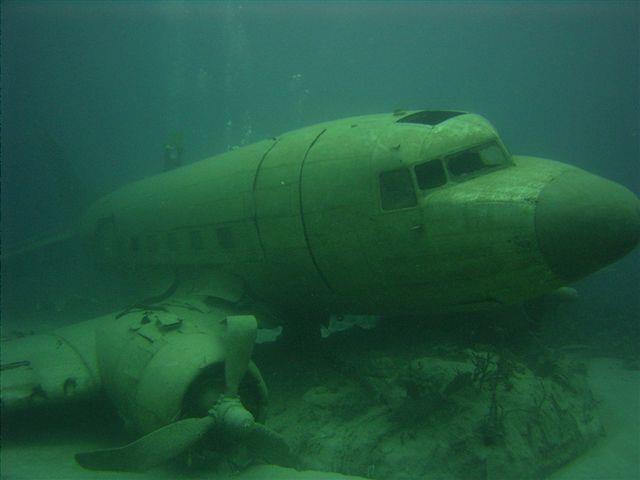 Steve Miller, a satellite meteorologist from Colorado State University, says that the straight-edged appearance of the clouds is pretty unusual. But he also claims that these hexagonal clouds are not exclusive to this region and also exist over the North Sea off the coast of the United Kingdom.

Debunking the existence of any mystery

Is it really that simple? A mystery that has eluded us for decades blamed on hexagonal clouds. Well, other voices from the scientific community think it's even simpler -- there is no mystery at all.

Science Alert claims there is no Bermuda Triangle despite what popular theories suggest. The name Bermuda Triangle refers to a 500,000 square miles (1.3 million sq km) region in the North Atlantic Ocean, connecting points in Bermuda, Florida and Puerto Rico. The term was first coined by journalist Edward Van Winkle Jones, who wrote a story for the Associated Press about some ships and planes that had disappeared in the region during the 1950s. 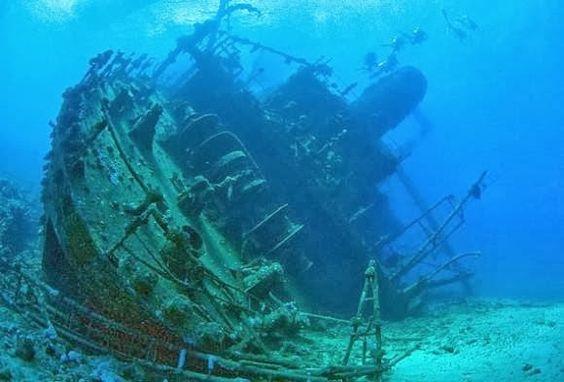 "In some cases there's no record of the ships and planes claimed to have been lost in the aquatic triangular graveyard; they never existed outside of a writer's imagination," writer Benjamin Radford has stated earlier.

Although there have been some ships and boats that have gone missing in the region, most writers who have detailed these disappearances have not mentioned that the vessels went missing during storms and that several sank far outside the designated Bermuda Triangle.

Miller has also said that hexagonal cloud phenomenon is not exclusive to the region, which also builds a strong case towards the point that there was never any mystery to solve in the first place.

The latest satellite imagery according to the portal is nothing more than a new weather phenomenon which also exists in other parts of the world.