BRUSSELS, AP, Oct. 20, 2016  —  Fearing continued rejection by a small Belgian region, the president of the European Union warned Thursday that if a free trade deal with Canada fails it could mean the end of such agreements with any other countries. 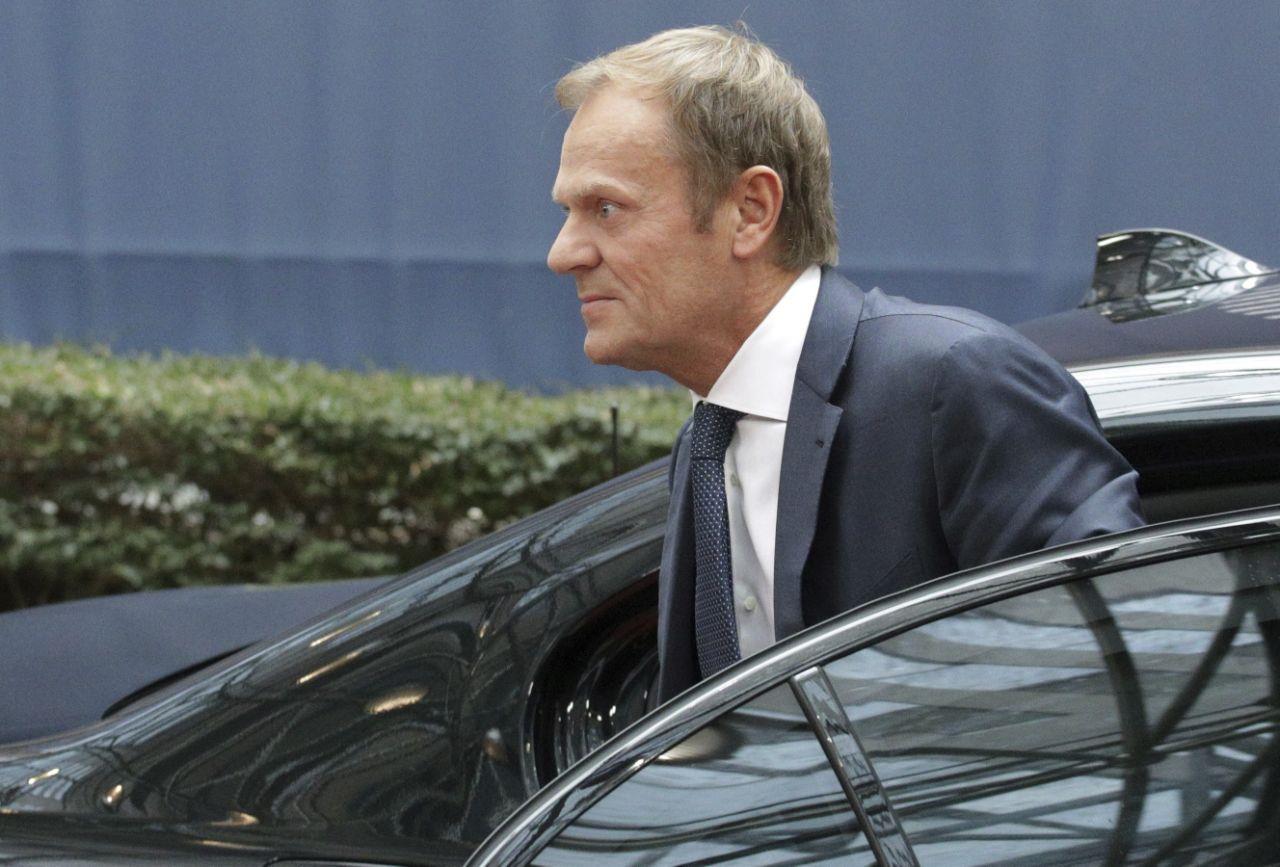 EU President Donald Tusk and the leaders of the 28 EU member countries are pushing hard to persuade Belgium's francophone Wallonia region to back the so-called CETA deal, which needs unanimity among all EU members.

Belgium, in turn, can only back the deal if it has unanimity among all of its regions.

Wallonia piled on more pressure late Thursday by dismissing the EU's latest offer, which included concessions on anything from social security to data protection. 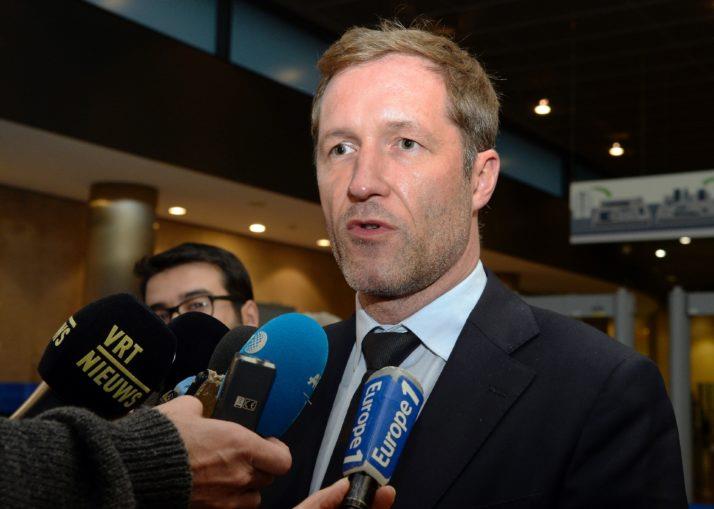 "At this stage, the document is still insufficient," Wallonia President Paul Magnette told reporters in the regional capital Namur.

Earlier Thursday, Tusk said at the start of a two-day summit where leaders will discuss the issue that "If we are not able to convince people that trade agreements are in their interest... I am afraid, that CETA could be our last free trade agreement."

To have the deal between over 500 million EU citizens and 35 million Canadians fall apart over the objections of a region of 3.5 million after seven years of talks would undermine the credibility of the EU as a whole, said Tusk.

Many others at the meeting joined in the astonishment that Wallonia could sway such clout in the face of nations like Germany and France.

"Nobody would understand if it were not possible now, after so many efforts," an exasperated Martin Schulz, the EU Parliament chief, told the summit leaders. 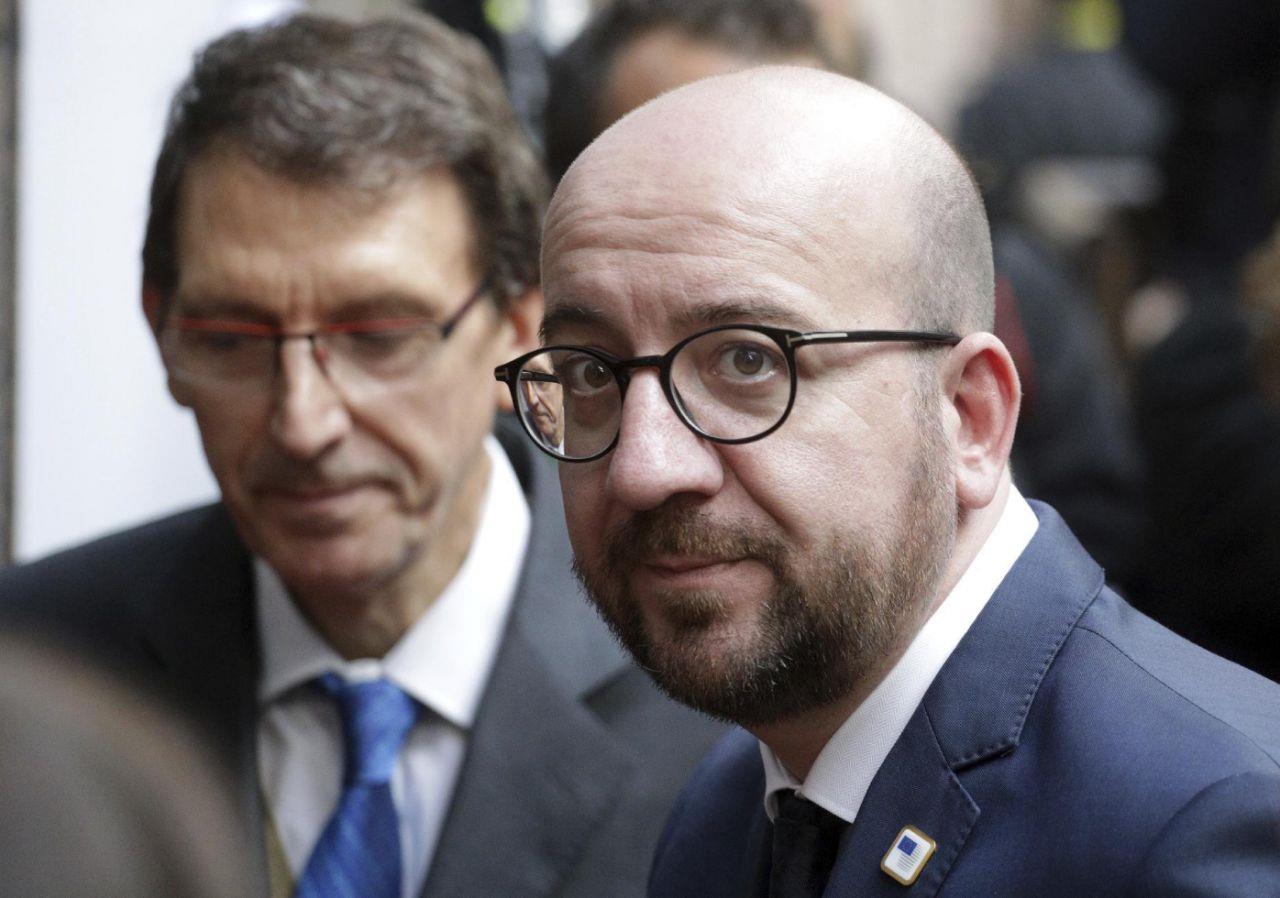 Even Belgian Prime Minister Charles Michel would like to do nothing better than sign on instead of dragging the summit of leaders into the byzantine subtleties of Belgium's constitutional setup between its Dutch, French, and German-speaking language groups.

Michel said he needed Wallonia's backing. "I have a lot of respect for the role of our parliaments and democracy. But democracy means that at one moment you need a decision." 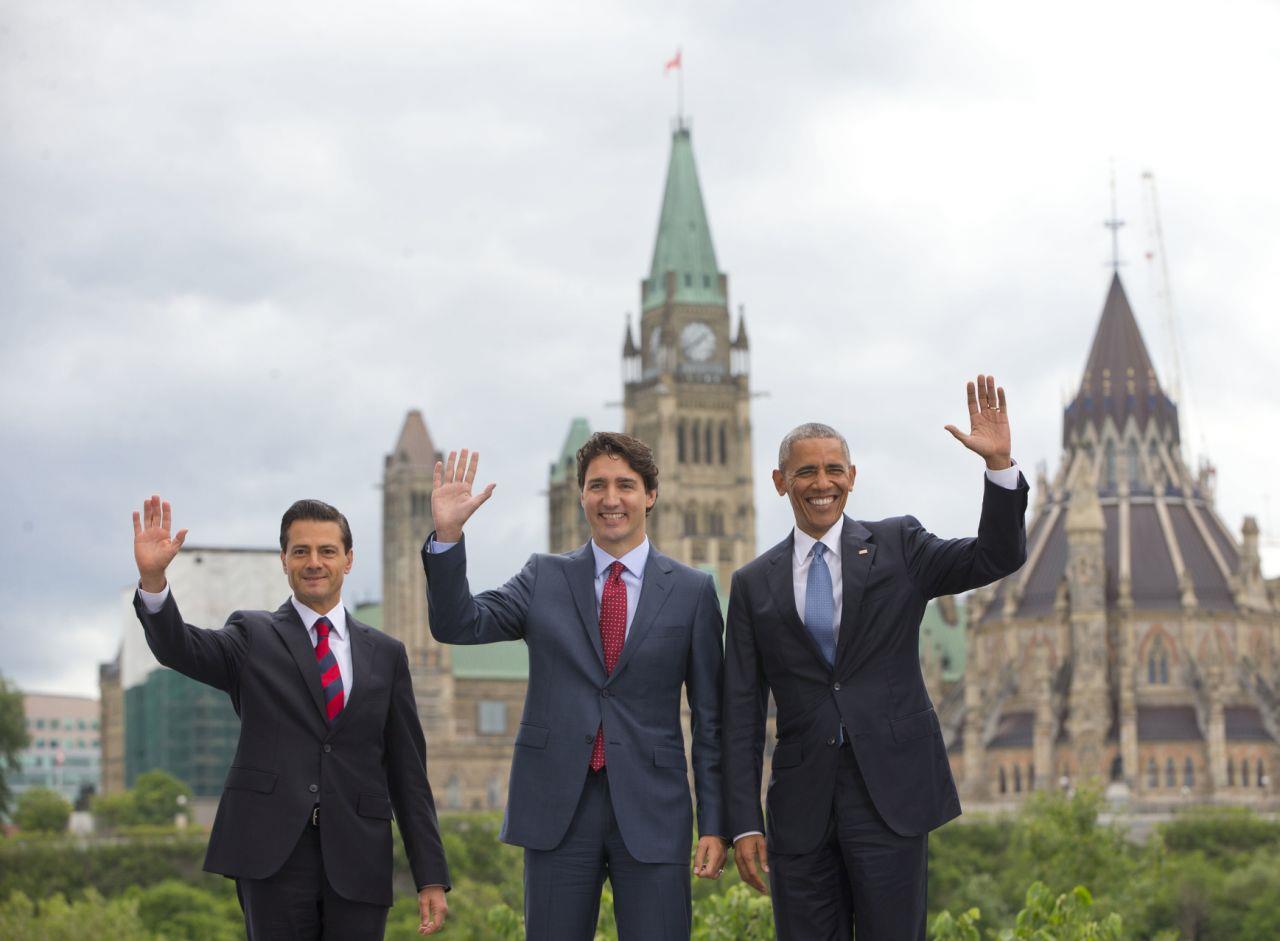 Trade will be on the summit's agenda on Friday, and talks to convince Wallonia should be concluded by then, the leaders hope. The official signing ceremony of the deal is set for Oct. 27 when Canadian Prime Minister Justin Trudeau is supposed to attend an EU-Canada summit. Without the deal ready for signature, it will be canceled. 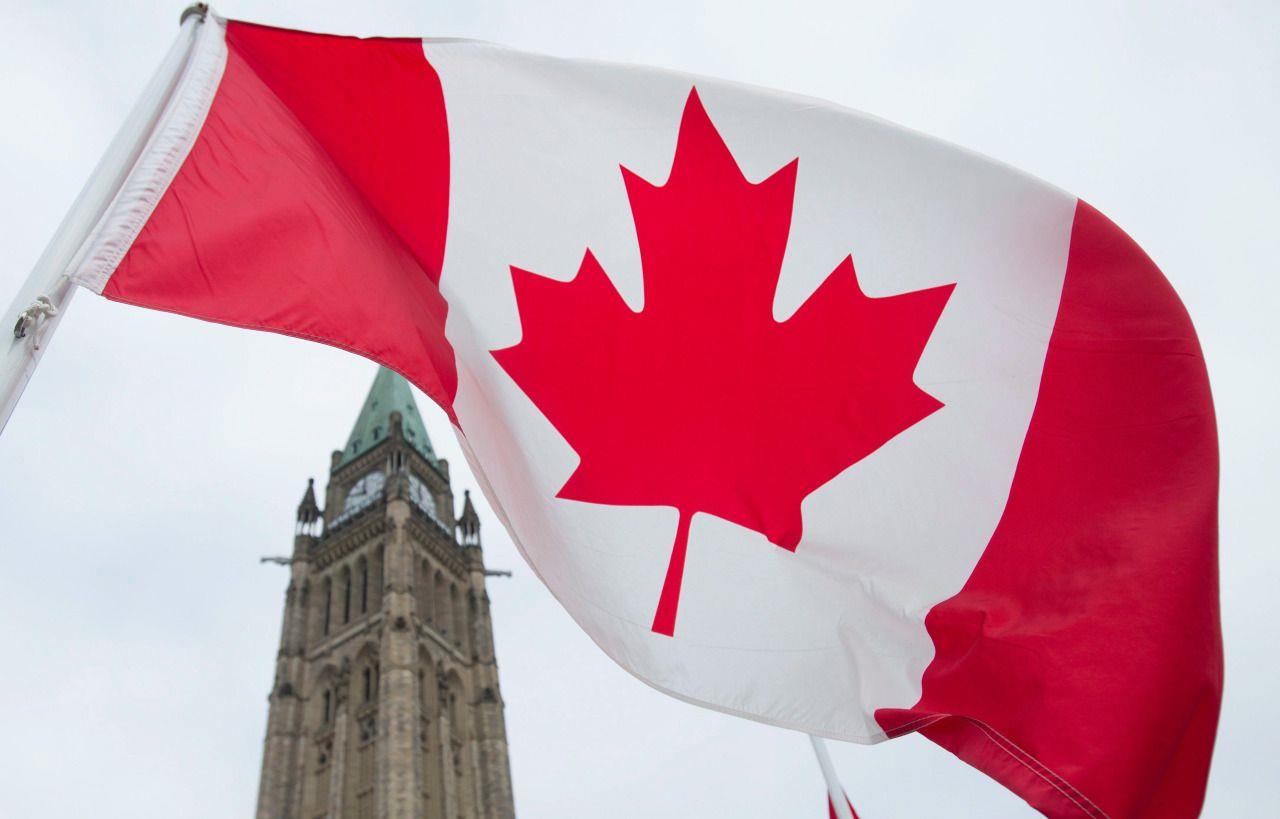 Wallonia wants more guarantees to protect its farmers and Europe's high labor, environmental and consumer standards. It also fears the agreement will allow huge multinationals — first from Canada, later from the United States, if a similar deal with Washington follows — that would crush small Walloon enterprises and their way of life.

Proponents say the deal would yield billions in added trade through tariff cuts and other measures to lower barriers to commerce. At the same time, the EU says it will keep in place the region's strong safeguards on social, environmental and labor issues.