But investigations over the past week revealed that a number of enterprises were failing to comply with emergency measures, the Ministry of Environmental Protection said in a notice on Thursday. 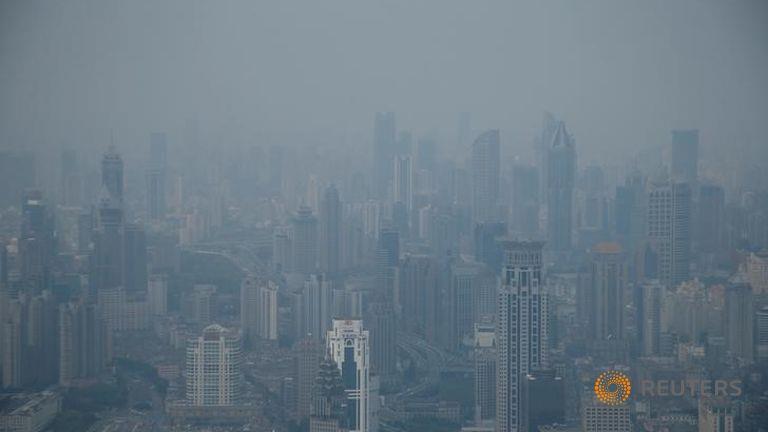 The ministry said 11 enterprises in Hebei and nine in neighboring Shandong province were found to have exceeded emission limits during a recent period of heavy smog from Sunday to Wednesday.

It identified a subsidiary of the Tangshan Thermal Power Company as well as cement and glass manufacturers in the region, and also said a number of construction sites in Beijing had failed to follow regulations to reduce dust.

The smog covered an area of 260,000 square kilometers, including the cities of Beijing, Tangshan and Baoding, and was the result of "unfavorable weather", the ministry said.

It said it would continue to name and shame those guilty of illegal behavior and would also impose tougher punishments.

The environment ministry has long struggled to impose its will on polluting enterprises and the local governments that protect them.

But since the country launched a "war on pollution" in 2014, the ministry has been granted more powers to monitor and punish offenders. This year, it was also given special powers to send out investigation teams.

An inspection of Hebei province at the beginning of the year revealed that firms had flouted rules and engaged in fraudulent practices, and the local government subsequently promised to do better.

According to the official Shanghai Securities News, the ministry will begin a new round of inspections on Friday in 20 regions - including Hebei, the major coal-producing regions of Shanxi and Inner Mongolia and the northwestern region of Xinjiang, a major oil and gas producer.