Reuters, Oct 17, 2016 - Anti-secrecy group WikiLeaks said on Monday that its founder Julian Assange's internet was shut down by the government of Ecuador, deflecting blame from the U.S. or British governments which have sparred with Assange for releasing sensitive material.
"We can confirm Ecuador cut off Assange's internet access Saturday, 5 pm GMT, shortly after publication of (Hillary) Clinton's Goldman Sachs speeches (sic)," the statement from WikiLeaks said.
Assange has lived and worked in Ecuador's London embassy since June 2012, having been granted asylum there after a British court ordered him extradited to Sweden to face questioning in a sexual molestation case involving two female WikiLeaks supporters. 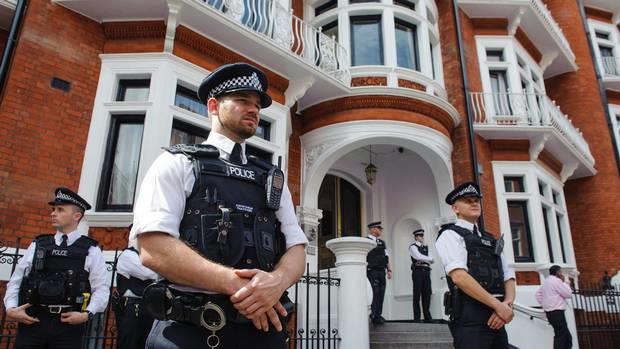 Police officers outside the Embassy of Ecuador, in Knightsbridge, central London, where Wikileaks

WikiLeaks said Assange lost internet connectivity on Sunday night.
"We have activated the appropriate contingency plans," added the Twitter message on Monday. People close to WikiLeaks say that Assange himself is the principal operator of the website's Twitter feed.
The Ecuadoran government offered no immediate comment on the question of internet access, but the country's foreign minister, Guillaume Long, said Assange remained under government protection.
"The circumstances that led to the granting of asylum remain," Long said in a statement late on Monday.
The government of leftist President Rafael Correa has long backed Assange's right to free speech, though the Wikileaks saga has caused some strain in relations with the United States, including the expulsion of diplomats in 2011. 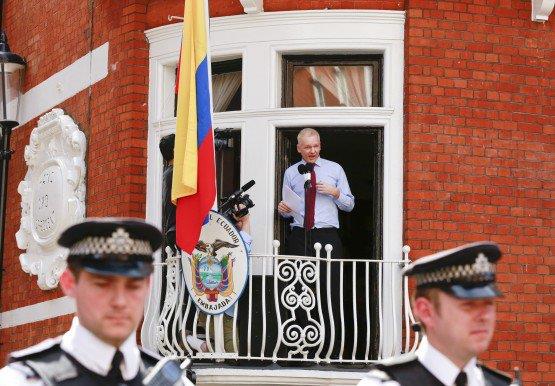 Correa, whose term will end next year, has said he is behind Democratic candidate Hillary Clinton, who he says he knows personally, in the U.S. presidential election.
"For the good of the United States and the world ... I would like Hillary to win," Correa told broadcaster Russia Today last month.
Over the last two weeks, Democratic Party officials and U.S. government agencies have accused the Russian government, including the country's "senior-most officials," of pursuing a campaign of cyber-attacks against Democratic Party organizations ahead of the Nov. 8 election.
WikiLeaks has been one of the most prominent internet outlets to post and promote hacked Democratic Party materials. While denying any connection with a Russian hacking campaign, Assange has refused to disclose WikiLeaks' sources for hacked Democratic Party messages.
Sources close to both the Democratic Party and WikiLeaks say they believe WikiLeaks has acquired as many as 40,000-50,000 emails hacked from the personal accounts of John Podesta, the former White House advisor who now chairs Clinton's presidential campaign.
Despite Assange's complaint that his internet connection was cut, WikiLeaks posted on Monday afternoon what it said was a fresh batch of Podesta's emails. 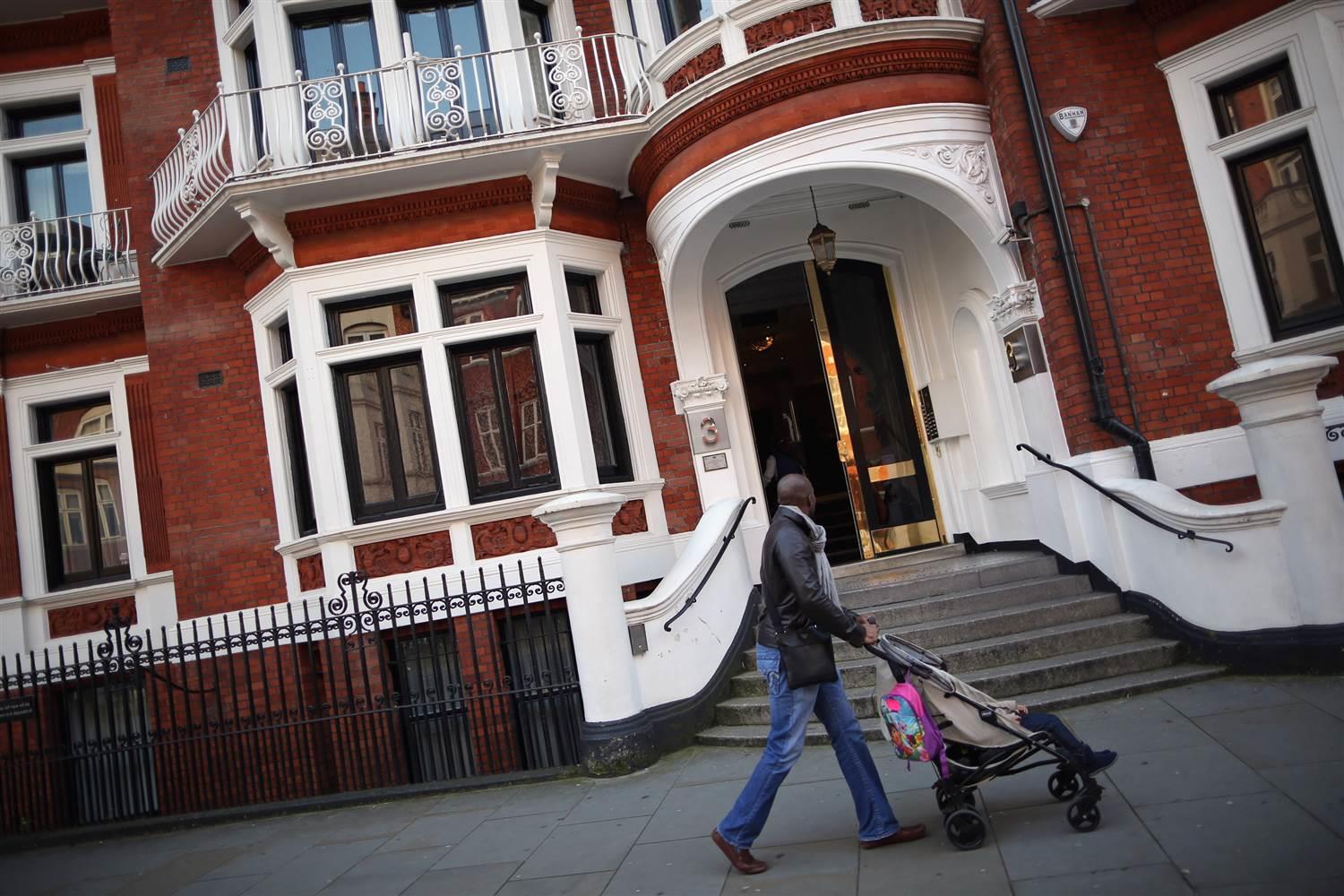 According to a summary of the latest emails posted on Russia Today, a media outlet with close links to the Russian government, highlights include campaign staff discussions about "galvanizing Latino support" and about how to handle media queries about Clinton's "flip-flopping" on gay marriage.