Iran deploys warships off Yemen after US, Houthis trade fire

Fox News, October 13, 2016 - Iran deployed two warships off Yemen threatening to further escalate tensions after the U.S. fired Tomahawk cruise missiles destroying three coastal radar sites in Houthi-controlled territory, a U.S. official confirmed to Fox News on Thursday.
Iran sent the ships to the Gulf of Aden, one of the world's most vital shipping routes, "to protect trade vessels from piracy," Iran's semi-official Tasnim news agency reported.
Still, analysts warn the move could ratchet up the danger to U.S. forces in the region. U.S. intelligence has linked Iran to the funding of Yemen's Shiite rebels, who have also waged a series of attacks against Saudi Arabia, a longtime U.S. ally. 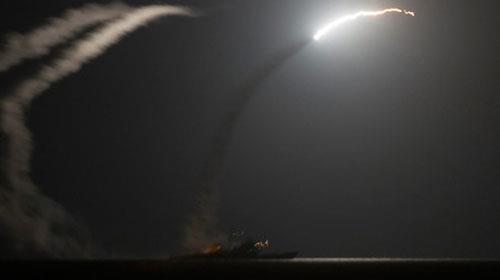 The U.S. official said the Houthis indeed fired missiles targeting American ships twice over just four days. The ships were not hit. The U.S. destroyed the coastal radar sites early Thursday.
Fox News is told one of the Iranian ships carries the same type of anti-ship missiles the Houthis were suspected of firing this week, and the other ship carries a helicopter. White House Deputy Press Secretary Eric Schultz said the U.S. would not speculate on the Iranians' intentions.
A U.S. official told Fox News a Chinese warship and Russian intelligence ship were in the same region Thursday. 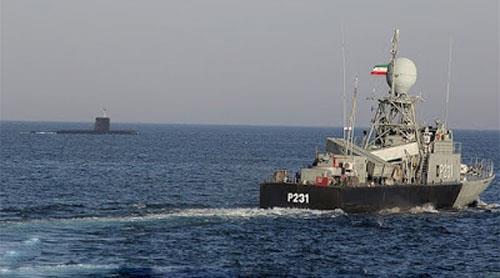 In January, Iran's Revolutionary Guard captured 10 U.S. Navy sailors after their two boats drifted into Iranian territorial waters in the Persian Gulf. The Americans were released roughly 16 hours later. The U.S. also accused Iran of engaging in dozens of "unsafe and unprofessional" interactions with the U.S. Navy, including the shadowing of a U.S. patrol ship last month. 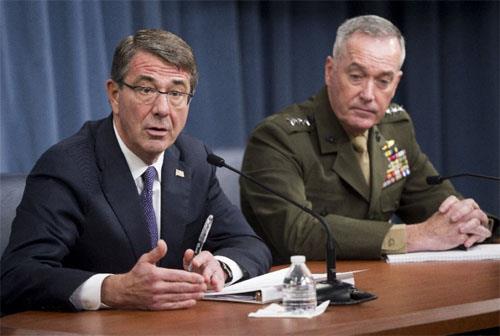 Pentagon Press Secretary Peter Cook said President Barack Obama authorized the strikes at the recommendation of Defense Secretary Ash Carter and the chairman of the Joint Chiefs of Staff, Gen. Joseph Dun ford. He added that these were limited self-defense strikes conducted to protect U.S. personnel, ships and freedom of navigation.
The USS Nitze launched the missiles, Cook added.
The missile attacks came on the heels of two other attacks against Saudi sites. A ballistic missile fired from Yemen apparently targeted a Saudi air base near the Muslim holy city of Mecca, the deepest strike yet into the kingdom by Shiite rebels and their allies. The rebels fired another two missiles into the Saudi Jizan region along the border on Monday, wounding two foreigners who worked there, the local civil defense said in a statement.
The last missile attack on a U.S. Naval ship was on the USS Stark in May 1987, which was in the middle of a six-month patrol in the Persian Gulf when it was hit by two missiles fired from an Iraqi fighter plane. A total of 37 sailors were killed during the attack. 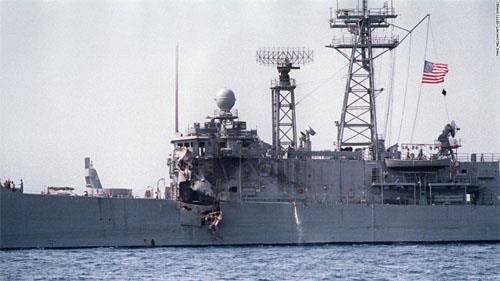 Another frigate of the Perry class, the USS Stark, was hit by two Exocet 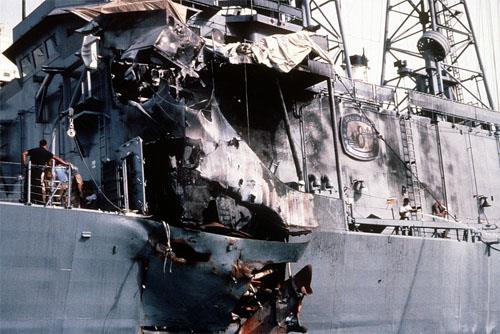