Khamenei: Stand strong against US on region conflicts

Iran’s regime supreme leader said the Islamic republic must stand strong against Washington on the region’s conflicts, in an address Sunday to commanders of the elite Republican Guards force.
“The Americans insist we negotiate with them on regional issues, especially on Syria, Iraq, Lebanon and Yemen,” Ali Khamenei said in the speech published on his official website.
“What is their main goal for requesting these talks? They have no aim but to prevent the presence in the region of the Islamic Republic of Iran, the main factor of America’s failures,” said Khamenei.
Mohammad Ali Jafari, the Revolutionary Guards chief, and Qassem Suleimani, head of its foreign operations wing, the terrorist Quds Force, were among hundreds of members who attended the speech. 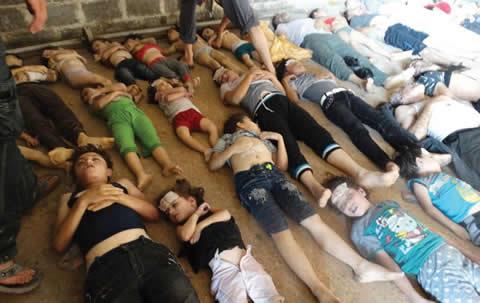 Khamenei, whose country has not had diplomatic relations with Washington since 1980, stressed that military power and intimidation were the most effective means to keep foreign threats at bay.
“In past years, some officials have said the removal of military threat and war were due to certain measures, but it’s not true,” he said.
“The sole factor of removing military threats has been and will remain military and defence power and the creation of fear in the enemy.”