Briefing Wire.com, 9/13/2016 - On September 10, 2016, President-Elect Maryam Rajavi issued congratulations on the relocation of Camp Liberty residents to various locations throughout Europe during a speech focused on this latest development. The last group was relocated from Iraq on September 9, 2016 and sent to Albania. 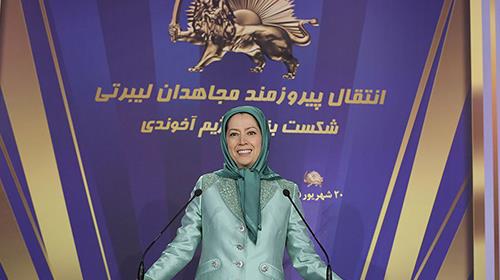 “The relentless political and international campaigns for the protection of Camp Liberty residents and their safe, collective relocation as an organization have finally borne fruit,” said Rajavi. “The schemes and conspiracies to destroy an annihilate the PMOI/MEK have been foiled. And the mullahs’ religious dictatorship, its Intelligence Ministry, the terrorist Quds Force and its various hirelings and proxies in Iraq who sought to eliminate the PMOI/MEK have been left despondent and miserable.”
The relocation has been completed, with residents relocating to countries in Europe, such as Germany, Britain, the Netherlands, Norway, Finland, Denmark, Belgium, Italy, and Spain, as well as Canada. The lengthy process has taken 14 years, during which the residents of Camp Liberty have dealt with blockades; bombardments; lack of basic necessities, including food, medical supplies and water; and psychological torture through the use of 320 megaphones placed around the camp. 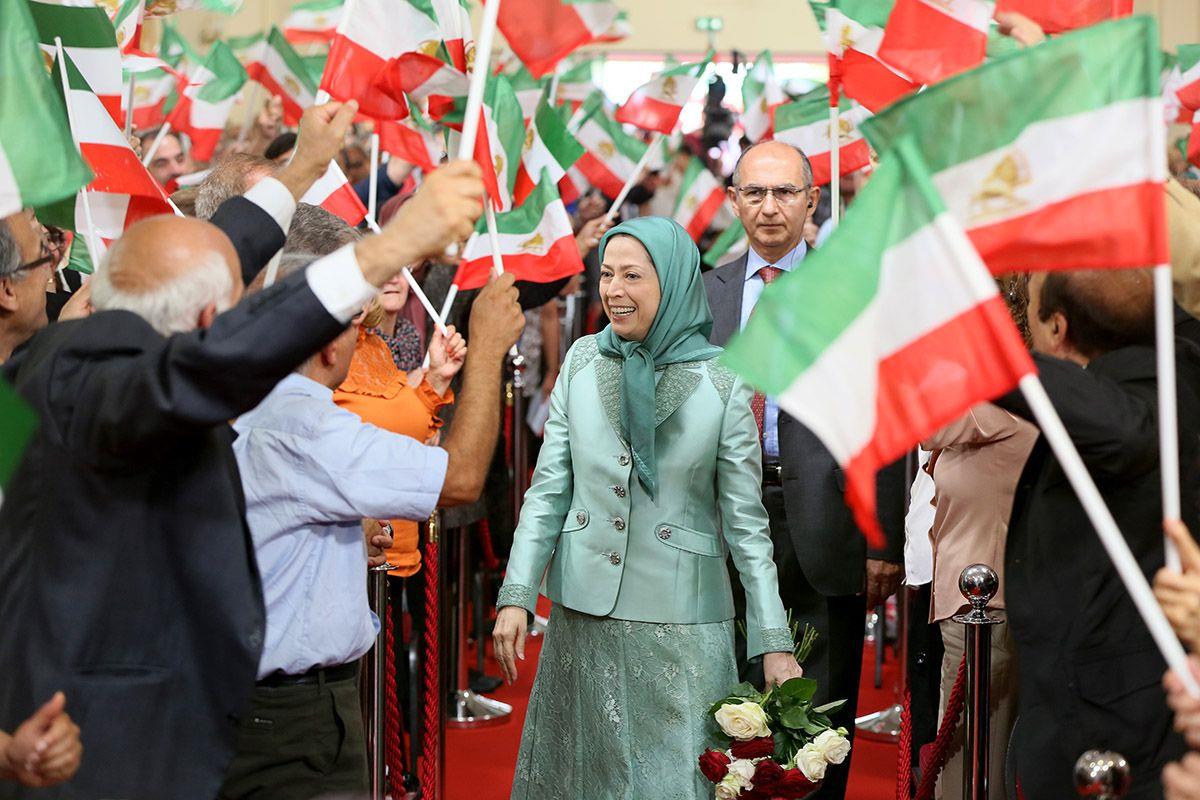 “On this occasion, I would like to extend my sincere gratitude to the Prime Minister and the government of Albania, to the German Chancellor, and all those in Albania, Iraq, U.S., Europe and the UN High Commissioner for Refugees who helped in this sensitive relocation process,” said Rajavi.
“In 2003, the United States made a commitment to protect thousands of members of the Iranian dissident organization, the Mujadedin-e Khalq (MEK), who agreed to surrender their weapons and came under our protection as a result,” said U.S. Senator John McCain (R-AZ). “Today marks the culmination of that commitment with the safe and successful relocation of all Iranian dissidents residing in Camp Liberty, Iraq to Albania. This is a welcome and long overdue development.”
He noted that the residents should continue to be recognized as people of concern and entitled to international protections underscored in the 1951 Geneva Convention.
“Exploiting the post-invasion atmosphere in Iraq, the ruling clerical regime did its utmost to destroy the PMOI/MEK. Three massacres at Camp Ashraf, five missile attacks on Camp Liberty, two cases of abduction of residents, and the imposition of a full-fledged eight-year siege, which left 177 residents dead, constituted parts of this inhumane, albeit futile, plan,” said The National Council of Resistance of Iran (NCRI) in a statement.
The destruction of the PMOI/MEK was about preserving the Iranian regime, said Rajavi. “But let me make it clear for Khamenei, the head of his Assembly of Experts, and his Council of Guardians and everyone else: The National Council of Resistance of Iran and the PMOI members are now a hundred times stronger and more experienced in their struggle.” 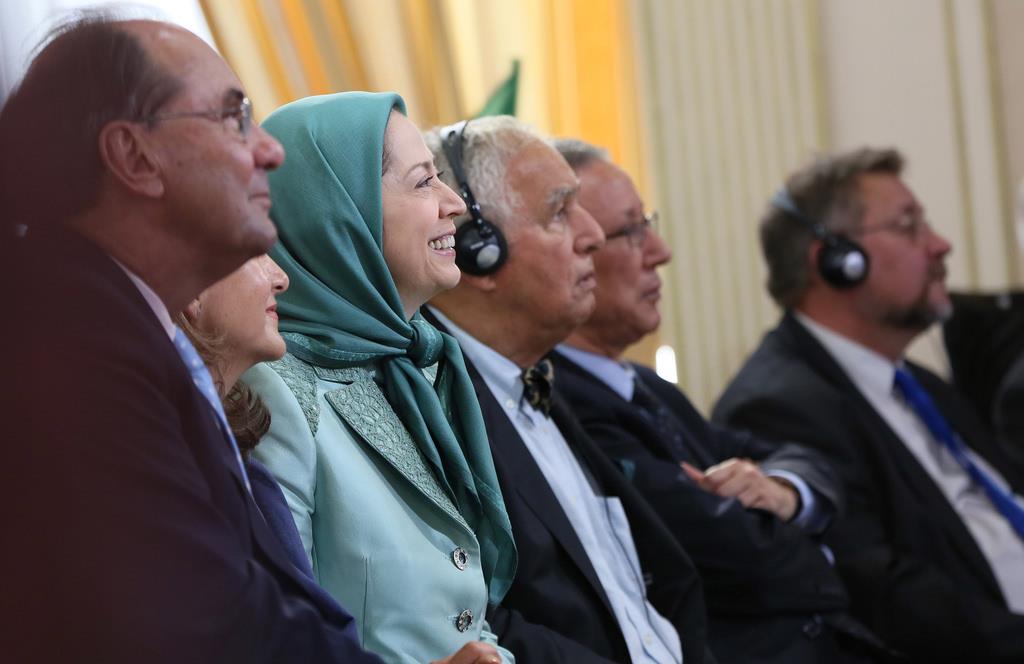 “I would like to address the youths inside Iran: The bells toll and call for change and for an era of progress and advancement. The message is 1,000 Ashrafs. I repeat: The mantra of 1,000 Ashrafs offers both the blueprint for freedom, and the motivating force for the national uprising. It is the heavy hammer that will descend upon the ruling theocracy,” said Rajavi.