Syrian conflict: Opposition is introducing a plan for transfere of power and unseating Bashar Al-Assad

Syria's opposition groups have drafted a comprehensive plan to end the five-year war which continues to devastate their country.
The blueprint is backed by Britain, Saudi Arabia and other allies, and is significant because it allows for President Bashar al Assad to remain in power for an interim period before a transfer of power to an elected government. 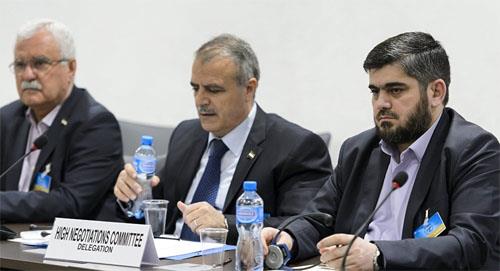 Opposition leaders attended a "Friends of Syria" meeting in London to draw up the plan, which includes three stages.
A negotiation process would last for six months, during which a full ceasefire would take effect. The siege that prevents food and medical supplies reaching towns and cities in parts of the country would also be lifted.
The second phase would last for a year-and-a-half and require the departure of President Assad and his government, and the establishment of a caretaker government, a joint military council, a High Constitutional Court and a national reconstruction commission.
The final and third phase would lead to democratic elections for a president and parliament, to be held under the supervision of the United Nations. 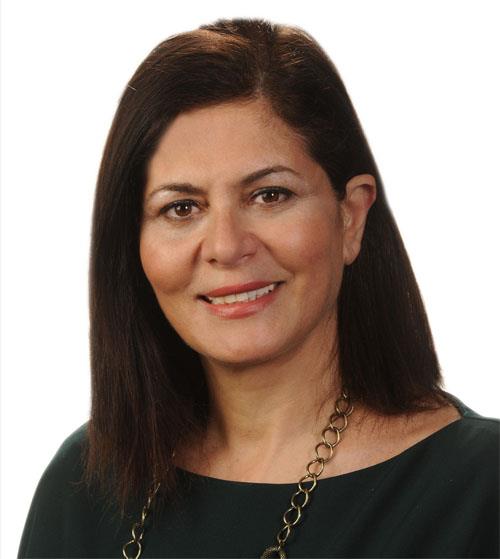 Hind Kabawat, from the opposition High Negotiations Committee, called on the international community to take all necessary steps to restore peace in Syria.
"We want to work anything and everything to stop the killing of the civilians," she said.
"As a mother I cannot any more tolerate killing the Syrian civilians. We need to stop the killings.
"And this is also the commitment and the responsibility of the international community to work and help us in preventing death to our children."
The plan has the backing of Britain and the Saudi Government.

Saudi Foreign Minister Adel al Jubeir was at the meeting in London.
"If Bashar Assad continues to be obstinate and continues to drag his feet and continues to refuse to engage seriously, then obviously there would have to be a plan B, which would involve more stepped-up military activity," he said. 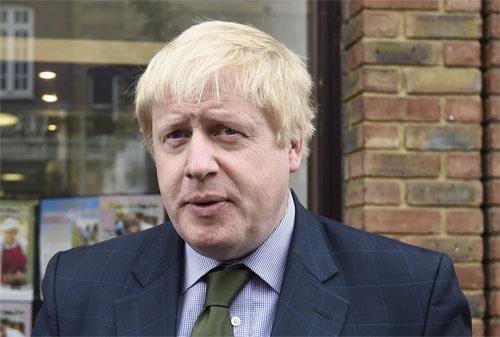 Britain's Foreign Minister Boris Johnson hosted the meeting in London and praised the High Negotiations Committee for coming up with such a detailed plan.
"It is a vision and a plan for Syria that is democratic, that is pluralistic, that would take that country forward," he said.
"It is obviously critical that the world and all the interlocutors in Geneva should be able to see that there is a future for Syria that goes beyond the Assad regime.
"I think that was one of the big questions that, for years, frankly, we've been unable to answer satisfactorily — what happens when Assad finally goes?
"And of course there is widespread agreement across the world that he must go, including with the Russians, there has been less clarity about the post-Assad vision for Syria."

Syria's Deputy Foreign Minister Faisal Mekdad said President Assad had no plans to step down.
"We have a very strong government, we have sustained a six-year war against Syria and I assure you we shall continue as long as the intervention takes place," he said.
Civil war rages on
Syrian activists say at least 10 civilians have been killed in a new airstrike in Sukari, the same rebel-held neighbourhood where a suspected chlorine gas attack struck the previous day.
Human rights groups put the death toll at between 10 and 20. 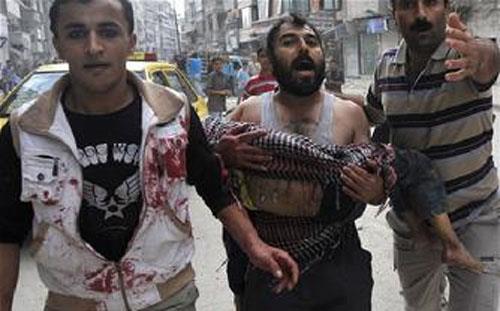 The area has been targeted by Syrian Government forces, as they step up military operations to capture Aleppo — Syria's biggest city.
The Assad regime has repeatedly denied it has used chemical weapons, although a United Nations report last month found the Syrian regime was responsible for two chlorine gas attacks in 2014 and 2015. 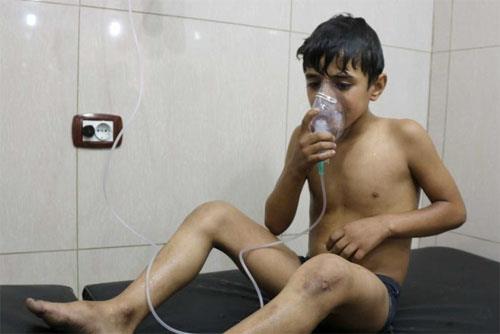 Hospitals in Aleppo are overwhelmed by the number of wounded.
Medicine and doctors are in desperately short supply, and rescue workers have barely stopped since Tuesday's chlorine attack.
The Syrian regime denies it is to blame for the ongoing bloodshed and has repeatedly accused foreign countries, namely the US and its allies, of trying to destroy Syria.
A Syrian boy suffering from breathing difficulties after helicopters were said to have dropped barrel bombs on Sukari.