With the United States poised to elect a new administration this November, an opportunity is emerging for a fresh look at U.S. foreign policy toward Iran. What sort of Iran policy would best serve U.S. and Western interests? 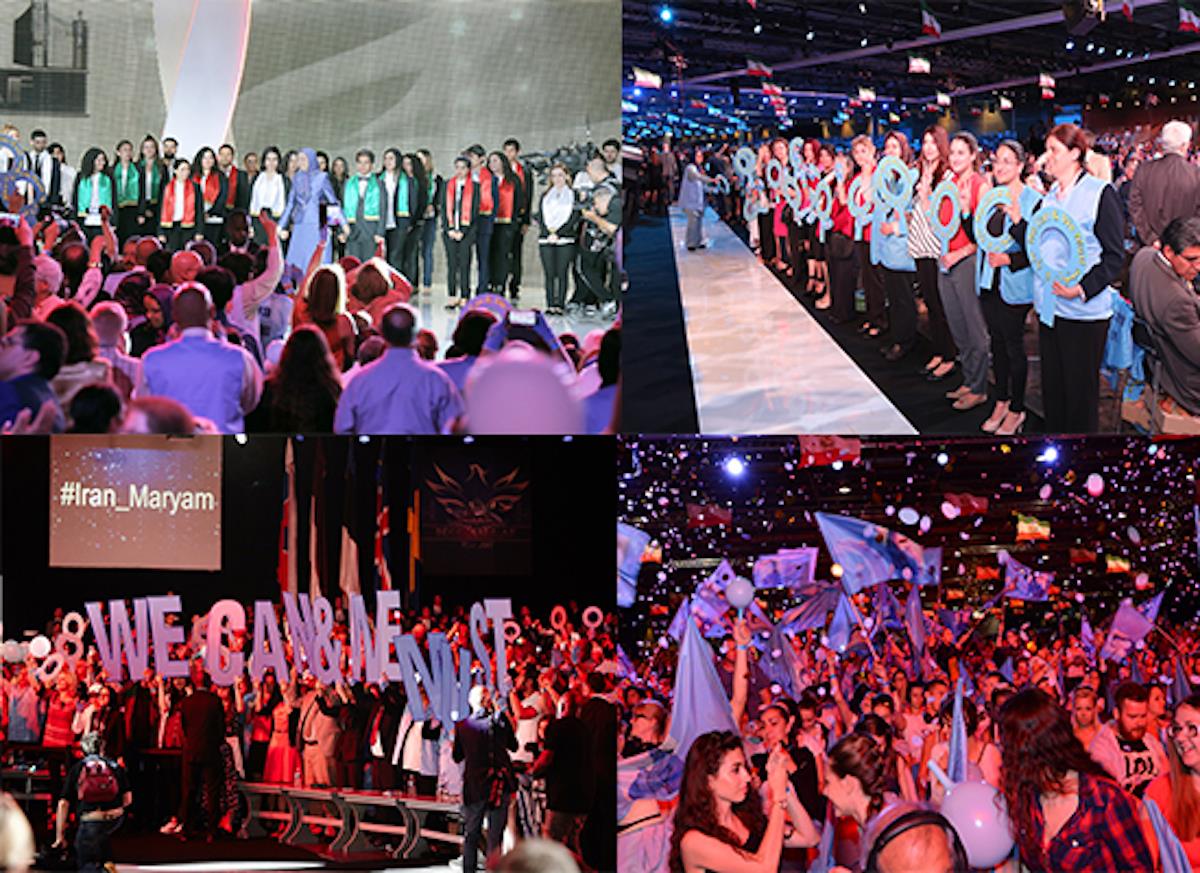 This topic and others related to Iran's present and future were the subject of the annual conference in Paris last month of the National Council of Resistance of Iran (NCRI), a large and increasingly influential Iranian dissident organization that has drawn the bipartisan support of several prominent U.S. political leaders, including former Speaker of the House Newt Gingrich, former ambassador to the United Nations John Bolton, former New York City mayor Rudy Giuliani, and former Vermont Gov. Howard Dean and Pennsylvania Gov. Ed Rendell. 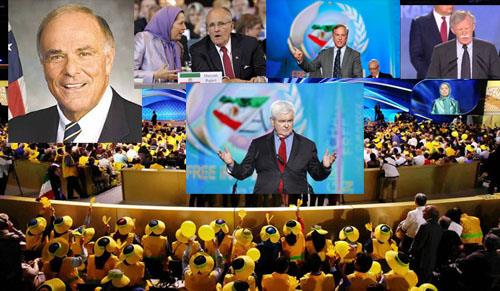 Led by its president-elect Maryam Rajavi, NCRI drew an impressive 100,000 Iranian exiles to its annual conference in Paris last month. Founded in 1981, two years after the 1979 Iranian Revolution, NCRI is a political umbrella organization that represents diverse Iranian political, ethnic, and religious groups. Its declared aim is to establish a secular democratic republic in Iran that adheres to the Universal Declaration of Human Rights and abstains from producing weapons of mass destruction and ballistic missiles.

Iran's democratic opposition should be drawing supportive attention from the U.S.

With Iran currently under authoritarian control by the country's mullahs, NCRI's goals are admittedly ambitious.

Yet, in many ways, NCRI is precisely the sort of Iranian opposition organization that should be drawing supportive attention from the U.S., especially if advancing much-needed political and civil liberties in Iran is the goal.

The U.S. had a golden opportunity to engage in such support in the 2009. Following that year's fraudulent presidential election, some two to three million Iranian citizens peacefully took to Iran's streets to protest electoral fraud and to call for democratic political reforms.

It created a showdown between a powerful, autocratic regime that was not inclined to liberalize, even marginally, and millions of citizens who passionately sought such reforms.

The Obama administration, however, responded sluggishly and unimpressively to the vast uprising, failing to support the protests even verbally, much less with tangible U.S. support. 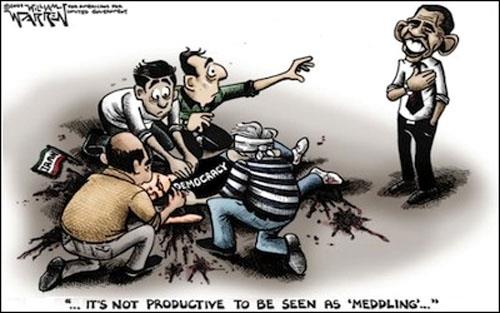 It was a defining moment in U.S.-Iranian relations, essentially reinforcing to the world that Washington stood with Iran's tyrannical government and not with the millions of its subjugated citizens seeking Western-style democratic political reforms.

With the U.S. largely silent and seemingly unsupportive of the uprising, the Green Revolution was crushed with force by the Iranian regime.

Thousands of protestors were killed, injured, or jailed.
While most media coverage of Iran in the West has focused on inflammatory anti-American and anti-Israeli rhetoric from Tehran, as well as its continued enhancement of ballistic and likely nuclear defense capabilities, the largely unreported story is that of the Iranian people's aspirations for political liberalization.

The sentiments that sparked the 2009 uprisings still exist in Iran, where the regime is vastly unpopular and a majority of Iranians are looking for vehicles for change and reform.
Most Iranians support closer relations between Tehran and Washington—less than 35 percent are opposed. 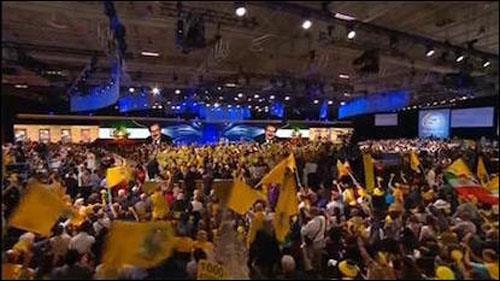 The NCRI's annual conference in Paris last month was well attended.
Especially among Iran's considerably large and growing youth demographic, Iranians largely want the kind of peaceful democratic change and moderate foreign policy that NCRI is promising and the U.S. should be championing.

As a new administration arrives in Washington this January, the U.S. can seize this opportunity to send a new, more encouraging message to the people of Iran. 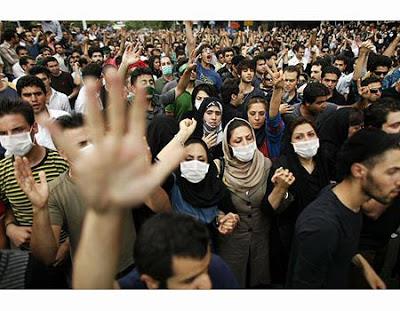 Even if the next president inadvisably chooses to keep in place the current Obama Iranian nuclear agreement, there remains a political opportunity to send a message that the Iranian mullahs are not the only game in town.

Despite its lack of support for Iran's human rights and democratic political aspirations, the U.S. still has an opportunity to reverse course and truly support these values as Washington largely already does elsewhere around the world.

When the next opportunity comes for Iranians to stand for political change, they will either choose to speak or remain silent based on the power of their allies. U.S. support for NCRI's important democratic opposition efforts is long overdue.

Corresponding and encouraging NCRI and other opposition groups will prove to be incredibly consequential in terms of strengthening motivation for Iranian activism in the future, and will begin to pave the long path for the emergence of a more liberalized government.

Michael Johns, Jr., a research intern at the Middle East Forum in Philadelphia, is an international affairs major at Cornell University.