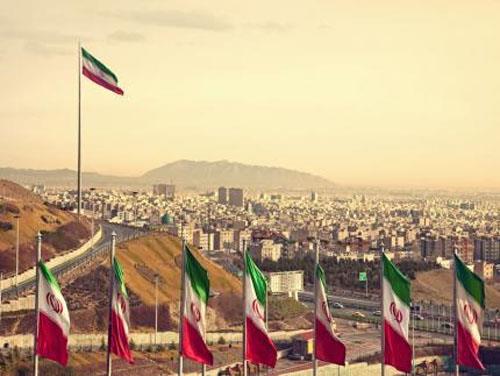 Iran regime is expanding its malign influence in South America

World affairs journal, Aug. 30, 2016 – Three years ago, as the Obama Administration began to pave the way for a rapprochement with Iran, the State Department offered soothing reassurances to Congress that the Iranian regime’s influence in the Western Hemisphere was "waning"—reporting that Tehran's efforts in the region had been “undermined” by robust “sanctions” that had been imposed on the Islamic Republic. 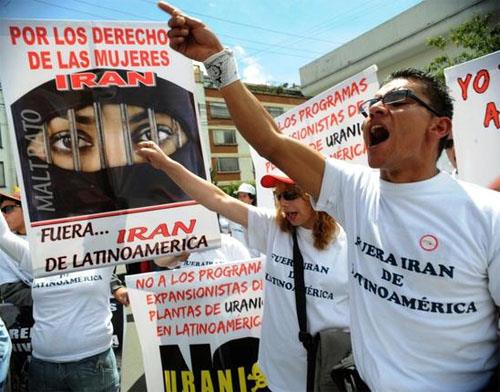 This assessment appears to have been premature at best, wishful thinking at worst.
This Sunday, Iran’s Foreign Minister Mohammad Javad Zarif embarked on a six-nation tour in seemingly far away Latin America “to expand political and economic relations between the two sides”. But, is it so far away given Iran's stated aspirations which seem to be increasingly backed by words and deeds? Just as the foreign minister was arriving in Havana, back home the regime was announcing the establishment of the Shiite Liberation Army under the command of Major General Qasem Soleimani of the terrorist Quds Force. Though it's likely the force will be deployed largely in the Arab territories, the announcement took pains to note that Iran was prepared to deploy its forces to distant lands, “Anywhere where there is a fight, we organize and supply the army from the people of these areas.”
Indeed, things appear to be moving along. Last month, the English language edition of Asharq Al-Awsat reported on Iranian intelligence and military efforts to recruit young men in Peru, train them in Iran, and return them to Peru. A Hezbollah movement has now been established in the country. 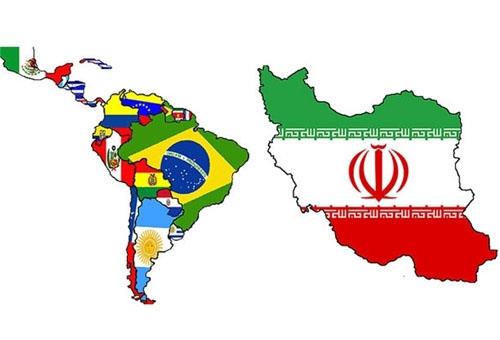 According to the same report, Peruvian authorities recently arrested several suspects with links to Hezbollah who were “trying to enter the country to execute suspected operations.” This activity was forewarned earlier in March when Admiral Kurt Tidd of the US Southern Command reminded Congress of the symbiotic relationship that exists between Iran and its principal terrorist surrogate, remarking that Hezbollah maintains a substantial network of supporters and sympathizers throughout the hemisphere with the capacity to support and launch terrorist attacks.
The number of Iranian supported operatives in the hemisphere is unknown. However, a 2012 report by the Clarion Project cited a former Iranian official with knowledge of the country’s terror network who claimed that “more than 40,000 of the regime’s security, intelligence and propaganda forces” have been successfully placed in the region. According to another source cited in the article, the Quds Force has established command and control centers in two Latin American countries. 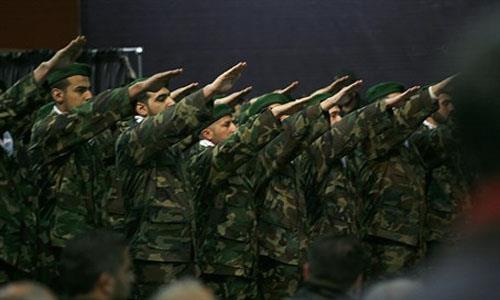 On another front, in April, Iran’s Army Commander Major General Ataollah Salehi announced his country intends to deploy warships to the Americas. Speaking at a ceremony in Bandar Abbas to welcome Iran’s 38th fleet, Salehi announced: "We intend to take a longer stride in marine voyages and even go towards friendly states in Latin America.” Iran, he added, intends to conduct joint operations with friends in the region and is capable of establishing a “mighty presence” there.
Salehi cautioned patience noting that this year's priority was to equip Iran’s navy with state-of-the-art weapons and equipment—an effort, no doubt, that will be aided by the lifting of sanctions, unfreezing of assets, and $2 billion in US cash payments into the mullah's coffers. One can safely assume Iran’s warships will soon be ready to sail from the Persian Gulf to the Gulf of Mexico and beyond.

Dr. Yleem D.S. Poblete, is a Fellow at the Institute for Policy Research at the Catholic University of America. She served for nearly 20 years on the House Committee on Foreign Affairs, including as Chief of Staff.