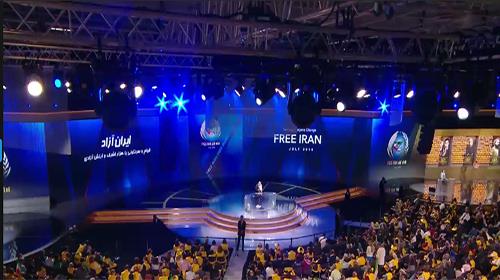 At the Grand Gathering of the Iranian people, Prince Turki Al-Faisal said “Iranian people were the first victim of [founder of Islamic Republic of Iran Grand Ayatollah Sayyid Ruhollah Khomeini.”
He said Khomeini and his followers have long intended to export the Islamic revolution elsewhere in the world.
Faisal said “Arabs will always be respectful to Persians,” highlighting commonalities between the Middle Eastern entities.
The rally attendees, meanwhile, chanted “people want to topple [Iran] regime” in Arabic during his address.
The chanting is the same slogan used by Arab Spring countries.
The Iranian opposition with its variety of political affiliations and ethnicities called on the international community to stand by it to end the bloodshed committed by sectarian Iranian-backed militants in Syria, Iraq and Yemen.

Rajavi said that the revenues Iran made from selling oil after international sanctions were lifted went to supporting these militants in Syria and Iraq.

"At the beginning of nuclear negotiations last July, Khamenei committed a massacre in Camp Ashraf (Iraq's Diyala province). (He also) murdered people and suppressed the Syrian opposition to protect Bashar al-Assad in Syria," she said. 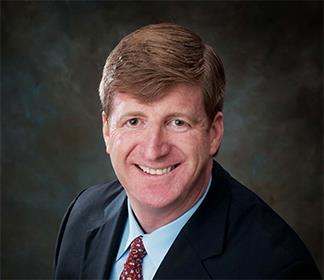 Former Congressman Patrick Kennedy said: "I believe it's a duty to change the Iranian regime through democracy. What Rajavi is calling for is to establish a democratic regime that's governed by the people and not the mullahs."

Members of the European parliament demanded supporting the Iranian opposition to achieve change in Iran and help grant religious and ethnic minorities their rights. 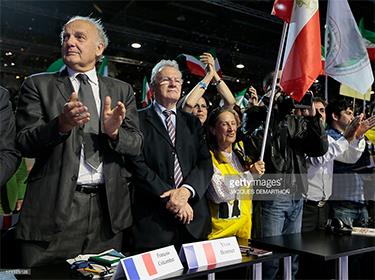 Former French MP Francois Colcombet said: "My country France is wrong when granting confidence to the regime in Iran. Prince Turki's statements are completely right as Iran is the reason behind problems in the region. (It's behind them) more than Israel is, and let's not forget Iran's support of terrorism."

The conference will at the end of its sessions submit an evaluation of the issues the Iranian people are suffering from. These issues include suppressing freedoms and depriving people of their rights. They will also address the increase in executions since Hassan Rowhani assumed power and change in the future amid the expansion of popular protests in different provinces and cities. 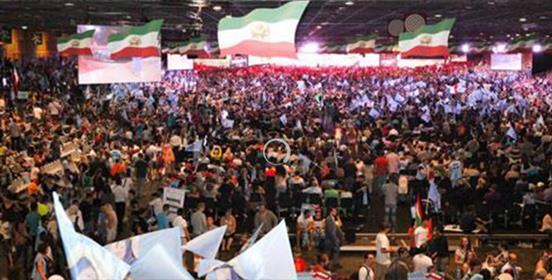