Syrian war has taken the lives of more than 700 doctors: UN

AFP, June 21, 2016 - Attacks on hospitals since Syria's war broke out five years ago have left more than 700 doctors and medical workers dead, many of them in air strikes, UN investigators said Tuesday.
Commission chief Paulo Pinheiro told the UN Human Rights Council that widespread, targeted aerial attacks on hospitals and clinics across Syria "have resulted in scores of civilian deaths, including much-needed medical workers."
"More than 700 doctors and medical personnel have been killed in attacks on hospitals since the beginning of the conflict," he said.
Pinheiro, who was presenting the commission's latest report to the council, said attacks on medical facilities and the deaths of so many medical professionals had made access to health care in the violence-wracked country extremely difficult -- and in some areas completely impossible. 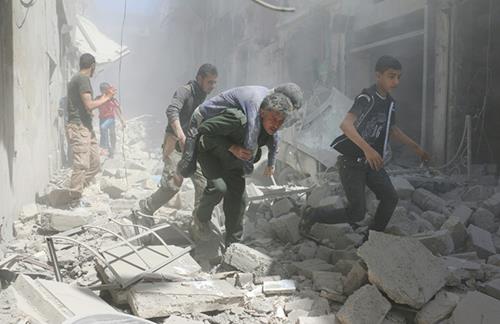 "As civilian casualties mount, the number of medical facilities and staff decreases, limiting even further access to medical care," he said.
Pinheiro also denounced frequent attacks on other infrastructure essential to civilian life, such as markets, schools and bakeries.
"With each attack, terrorized survivors are left more vulnerable," he said, adding that "schools, hospitals, mosques, water stations ... are all being turned into rubble."
Since March 2011, Syria's brutal conflict has left more than 280,000 people dead and forced half the population to flee their homes.
War broke out after President Bashar al-Assad's regime unleashed a brutal crackdown against protesters demanding political change in Arab Spring-inspired protests.
It has since become a multi-front war between regime forces, jihadists and other groups with the civilian population caught in the crossfire.
The UN and rights groups have repeatedly called on all sides in the war to stop attacking civilian infrastructure including hospitals. 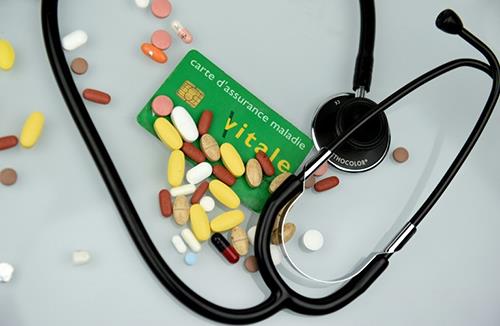 Attacks on hospitals since Syria's war broke out five years ago have left more than 700 doctors and medical workers dead, the UN says

The brutality of Syria's conflict is preventing millions of children from attending school, and activists have warned this is helping fuel jihadist recruitment drives.
Pinheiro also condemned the violations committed by the Islamic State group.