Senate Republicans are pressuring the Obama administration to punish Iran after the country carried out a recent round of ballistic missile tests. 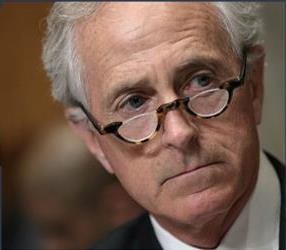 Foreign Relations Committee Chairman Bob Corker (R-Tenn.) said Tuesday that both the United States and the United Nations must show the reported tests will have "swift and immediate consequences."

“The administration’s hesitancy and the council’s refusal to act after multiple violations last fall must not be repeated now that Iran appears ready to test the will of the international community with the nuclear agreement in place," he added.

His comments come after Press TV, a state-backed television station, reported that ballistic missiles were fired from silos across Iran.

The move comes after the Obama administration rolled out new sanctions against Iran earlier this year in response to a test late last year, but Republican senators — and some Democrats — argue that Congress should pass additional sanctions. 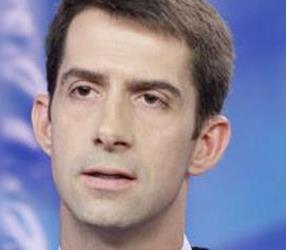 Sen. Tom Cotton (R-Ark.) suggested that Obama was to blame for Iran’s behavior, saying "it’s clear our enemies no longer fear the United States" and that Iran is "throwing dirt in the face of the entire free world." 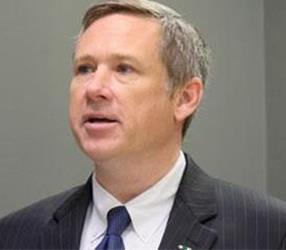 Republican Sens. Mark Kirk (Ill.) and Kelly Ayotte (N.H.), who are both up for reelection, added the reported tests underscore that new sanctions against Iran are needed. 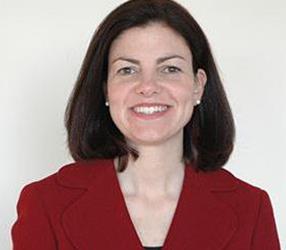 A U.N. resolution — tied to the nuclear agreement — also "calls upon" Iran to avoid work on missiles that are capable of carrying nuclear weapons.

But Republicans argue that a perceived hesitancy by Obama to crack down on Iran sends a signal that the country will be able to get away with cheating on the nuclear deal.

The administration quickly suggested Tuesday that if the test is confirmed, it would take it up at the U.N. Security Council.

“We’re aware of, and following closely, the reports that Iran has just conducted several ballistic missile tests. To be very clear, such tests are not a violation of the JCPOA," said Mark Toner, a deputy spokesman for the State Department. "We will also encourage a serious review of the incident and press for an appropriate response."