Exclusive reports from inside polling stations by eyewitnesses show that in the early hours of the elections on Friday, many polling stations in the capital Tehran are empty and despite the authorities begging the people to go and vote, nobody shows up for vote.
Reports from other cities including Khoram-abad, Neishaboor, Tabriz and Urumiah are indicative of the same voters’ apathy.
Following photographs taken today by activists is a clear witness to this situation 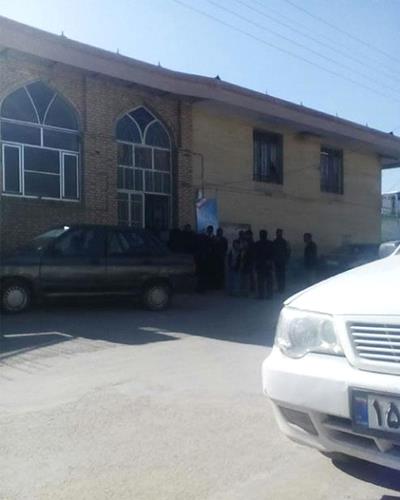 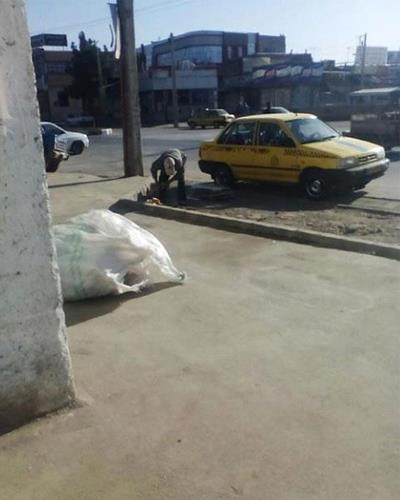