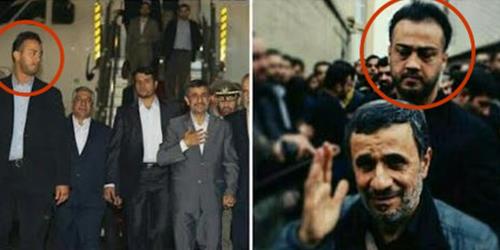 Fars news agency reported Oct. 23 that Niyareki, who formerly served as a bodyguard for Ahmadinejad, was killed in the city of Sayyidah Zaynab, located near the Syrian capital of Damascus.
Reportedly, he was involved in the security of the Sayyidah Zaynab Mosque in that city.
Niyareki’s dead body has already been brought to Tehran and will be buried there.
Over the past few weeks, Iran’s Islamic Revolution Guards Corps (IRGC) has lost several commanders in Syria.
Earlier, on Oct. 19, IQNA reported that Colonel Muslim Hizab, a battalion commander in the IRGC, was killed in Syria.
Hizab was on a consultation mission in that country.
Brigadier General Hossein Hamadani is one of the highest-ranking IRGC officers earlier killed in Syria.
He was killed Oct. 8 by the “Islamic State” near the Syrian city of Aleppo.