Moscow estimates its air strike campaign in Syria could last three to four months, the head of the foreign affairs committee at, Russia’s parliament said on Friday.
"There is always a risk of being bogged down but in Moscow, we are talking about an operation of three to four months," Alexei Pushkov told French radio Europe 1, adding that the strikes were going to intensify. 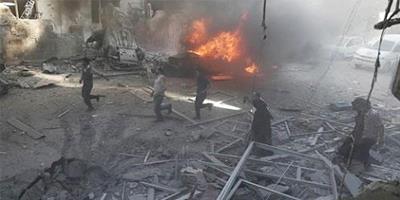 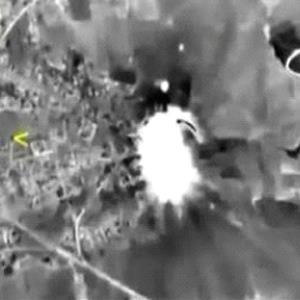 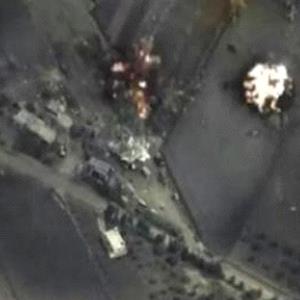 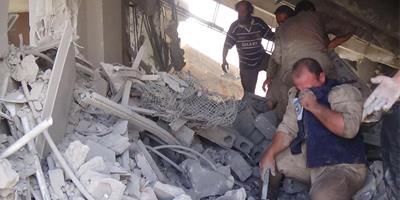 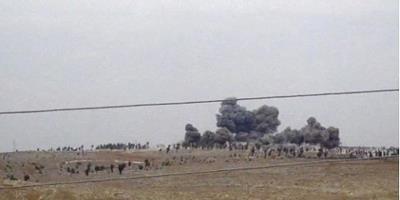 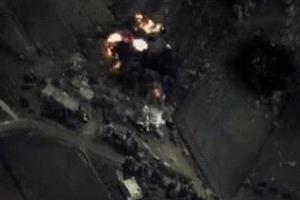 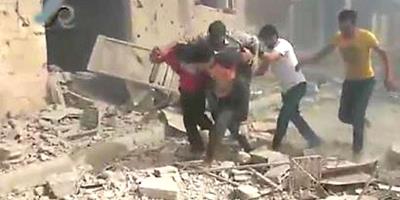 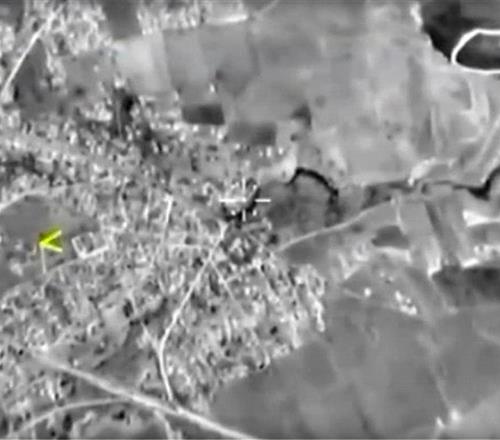 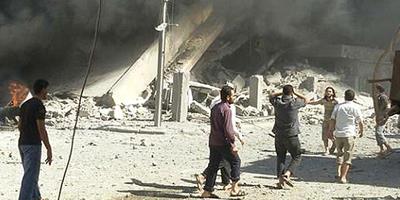 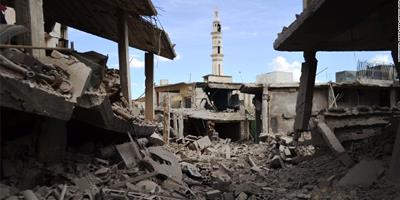 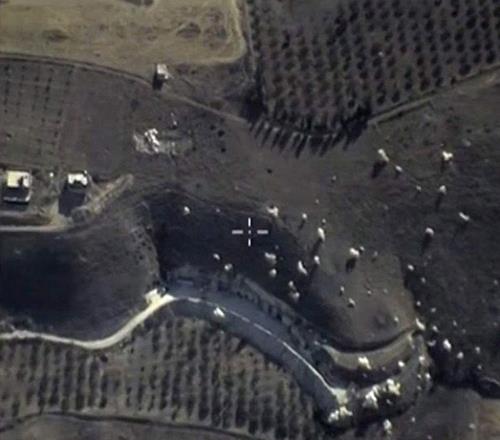