Iran: 48 acts of protests by various groups across Iran in recent days + photos

Over few days in the last week of August‏, various groups of people in cities across Iran have carried out at least 48 acts of protest against oppression, lack of pay, tax extortion, rising student fees, terrible lack of basic needs such as water, and theft of property by marauder organizations associated with the clerical regime’s leaders, and in solidarity with those arrested.
Mallard Karaj masonry factory workers, clerks and factory workers of Wiener in Mashhad, Arak Behgostar factory workers, retirees of Abadan refinery, workers of the emergency section of Qom’s district 2 Regional Water company, workers of Daniel in Shush, contract cleaners of Karaj Municipality, Portex Tabriz wire and cable factory workers, Arak educational employees, hourly workers of Kangan hospital medical and services and administrative staff, Bella shoes workers in Tehran, drivers of heavy trucks in the industrial zone of Divandareh, Fouman municipal street cleaners, Kermanshah Social Security retirees, and park monitors of Tehran bazaar district market rallied within a two day period in protest to their unpaid salaries.
Protests against the sacking of workers from industrial complexes in Tehran, Arak, Kermanshah Bisotun, Karun, Sanandaj and Islamabad, and also against water stress and drought in various parts of Tehran, Chaharmahal and Bakhtiari and in the cities of Karaj, Qorveh, Jahrom, Ardabil continued. Many other sectors raised their voices in protest to governmental extortions and pillaging of their property in Tehran, Mashhad and Ardebil. A protest by shopkeepers in the town of Javadiyeh against tax officers led to clashes. In Ahwaz environmentalists staged a protest against pollution and neglect by the regime’s authorities.
Labor protests, in some cases, such as "Mian Ab Sugarcane Industries Company" near the town of Shush led to severe clashes between the repressive forces and the workers. The dismissal of indigenous workers who have been working in this industrial unit on a daily paid basis led to their gatherings and sit-ins in front of this company. The security forces attacked the sit-in, which led to clashes with the workers and the arrest of some of them. Following that the families of workers also joined the strike. In the second attack by suppressive forces on the strikers with tear gas, the wife of one of the workers was seriously injured in the face and was taken to hospital. The striking workers of Mian Ab company demand a change of Director and return of their former fired colleagues.
The extent of the protests demonstrates that the massive economic crisis is the result of corruption and looting by the inhuman regime ruling Iran, and Rouhani’s hollow promises of economic revival are nothing but a deception. A regime that has no solution to the social and economic agonies responds to the protests only with more repression.

Secretariat of the National Council of Resistance of Iran
August 28, 2015 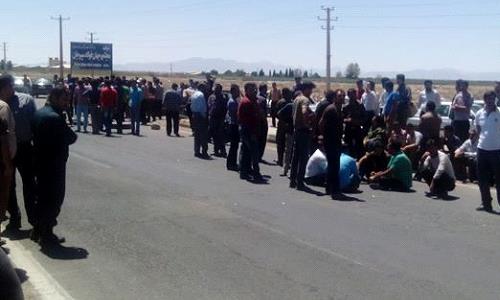 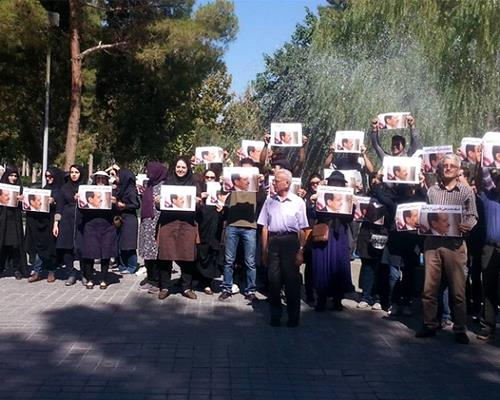 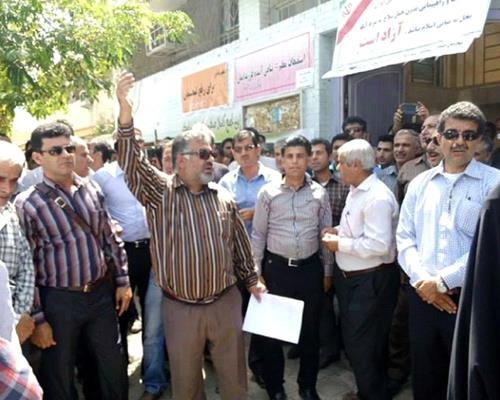 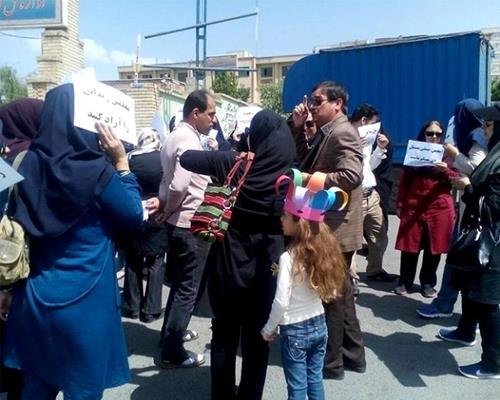