Iran: At least 20,000 homeless sleeping in Tehran streets [including photos]

Farzad Hoshiyar Parsian, an official in the Tehran municipality shed light on a tip of the iceberg of the horrific situation of homeless people in the Iranian capital. 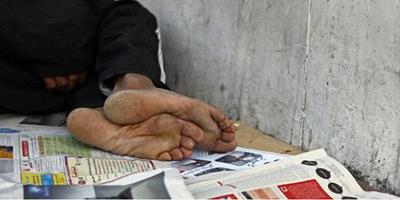 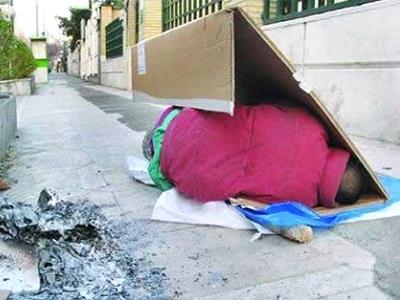 Shahindokht Molavardi, Hassan Rouhani’s vice president in women and family affairs said on July 11th that 5,000 of the 20,000 homeless people sleeping in the streets in Tehran are women. 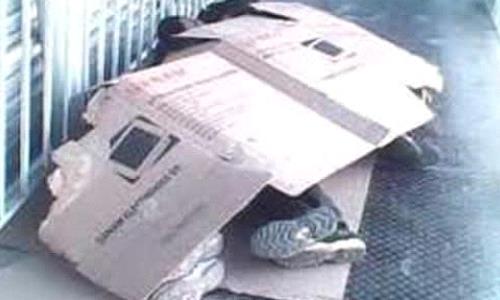 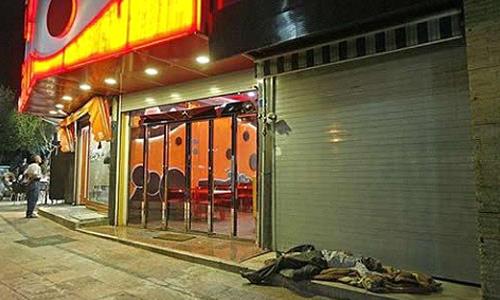 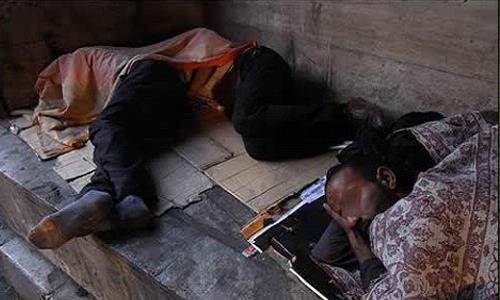