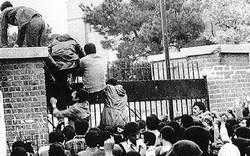 In addition to Hamid Aboutalebi, the Iranian diplomat-terrorist who was denied a US visa after the Senate and the House passed bills barring him from entering the US soil, there are others who participated in the 1979 US Embassy takeover in Tehran who are also appointed as the current government officials. 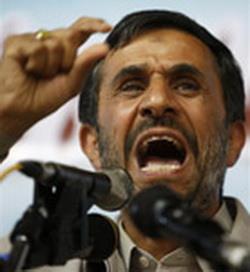 1. Mahmoud Ahmadinejad was among the students of the so-called "Muslim Students Followers of the Imam’s Line’ that led the embassy takeover. He was dubbed “the thousand-shooter” for his role in the mass executions of PMOI members and supporters who is known to have shot the last bullet to the head to make sure the victim is dead. In the 2005 masquerade elections in Iran he was pulled out of the ballot boxes and appointed president for two consecutive terms by Khamenei. He travelled to New York at least 8 times to take part in the annual UN General Assembly despite his participation in the US Embassy takeover in Tehran. Ahmadinejad was recently appointed by Khamenei as a member of the so-called Expediency Council, chaired by Rafsanjani and tasked to resolve disputes between the Majlis (parliament) and ultra-conservative Guardian Council.

2. Seyed Mohammad Hashemi Isfahani, a student of Amir Kabir University who played a key role in the US Embassy takeover. He was an Oil Ministry director during Ahmadinejad’s tenure. 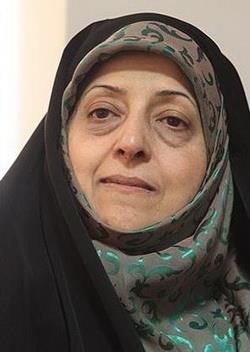 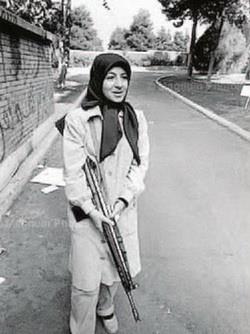 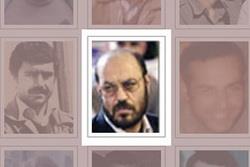 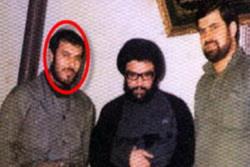 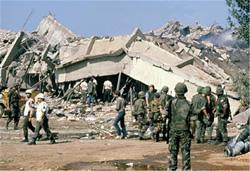 Bombing of US Embassy in Beirut and the role of Hossein Dehghan, Rouhani’s Minister of Defense
Hossein Dehghan not only played a major role in the US Embassy takeover in Tehran, but he also took an active role in the bombing of the US marine barrack in Beirut. Dehghan was a senior member of the Revolutionary Guards before entering politics. 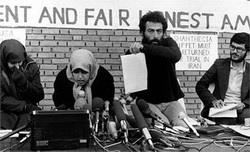 Hossein Dehghan, IRGC commander in Syria and Lebanon
Full name: Hossein Dehghan Poudeh
Dehghan was based in Beirut from 1982 to 1984, during the climax of assassinations and terrorism attacks in Lebanon, and especially the massive bombings of the US Embassy and Marines base. The Washington Free Beacon website wrote on 11 August 2013: “Iranian President Hassan Rowhani has appointed as his Defense Minister an Iranian general who was implicated in the 1983 bombing that killed 241 American servicemen in Lebanon.”
“According to the U.S. Marine commander, the U.S. National Security Agency (NSA) intercepted on 26 September, 1983 the Iranian instructions to strike,” according to the report.  “It is difficult to imagine that such a high-level directive to the Revolutionary Guards in Lebanon would be transferred without the knowledge of their commander, Hussein Dehghan”.
On 25 October, 1983, about a month after the instruction was issued, “a Shiite suicide bomber detonated a truck at the U.S. Marine barracks in Beirut, killing 241 Marines [and sailors and soldiers]; simultaneously, another Shiite suicide bomber blew up the French paratroopers’ barracks in Beirut, killing 84 soldiers.”
“The order to carry out the attacks was transmitted, and the funding and operational training provided, with the help of the Revolutionary Guard in Lebanon under the command of Hussein Dehghan—who Iran’s new president has chosen him as his new Defense Minister.” 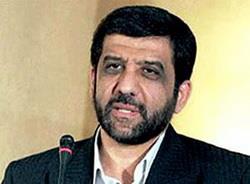 5. Ezzatollah Zarghami: Khamenei’s man in the regime’s TV-Radio Organization and another member of the Muslim Students Following the Imam’s Line, also took part in the US Embassy takeover in Tehran. 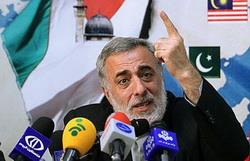 6. Hossein Sheikh ol-Islam, another Iranian regime diplomat-terrorist and international affairs advisor of Majlis (parliament) speaker Ali Larijani, who played a key role in the US Embassy takeover back in 1979 in Tehran. 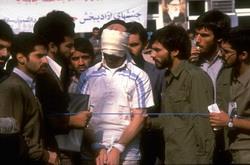 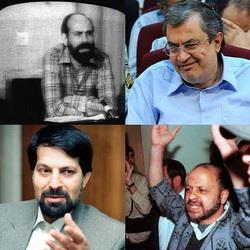 7. Abbas Abdi was another figure involved in the US Embassy takeover. He is currently appointed as a university professor. 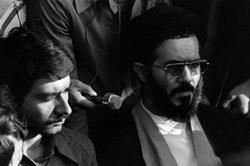 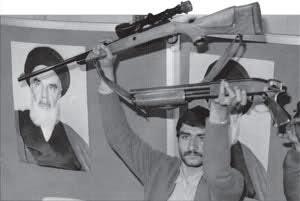 8: Ibrahim Asgharzadeh from the Rafsanjani-Rouhani faction was the spokesman for those who took over the US Embassy in Nov 1979. He is currently a close ally and aid of Rafsanjani. On 13 April 2014, he was quoted by the state-run Etemad daily as saying he is ready to apologize for his actions (!) because they are not in the interests of the mullahs’ regime.