Tehran, other cities in Iran come to standstill due to air pollution

The city of Tehran and many other cities across the country in the Tehran, Central and Isfahan provinces have come to a standstill and ‘closed’ down due to severe air pollution, the state-run Khabar Online website reported.
Mullahs’ officials announced on Tuesday the air in Tehran, Isfahan and various other provinces are polluted and schools, universities and government offices will be closed down. 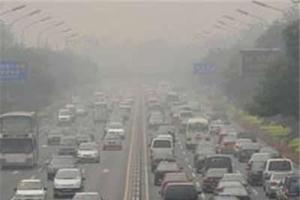 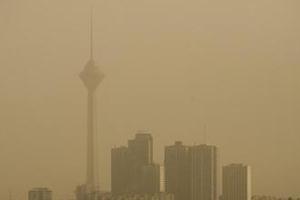 “Everyone knows such problems need a scientific approach to be resolved. However, Tehran’ deputy governor is outrageously calling on the people to go on vacation to help solve the problem! This is ridiculous. You can’t expect the population of a 12-13 million city to suddenly get and up and go on vacation. That is absurd.” 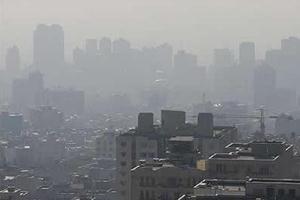